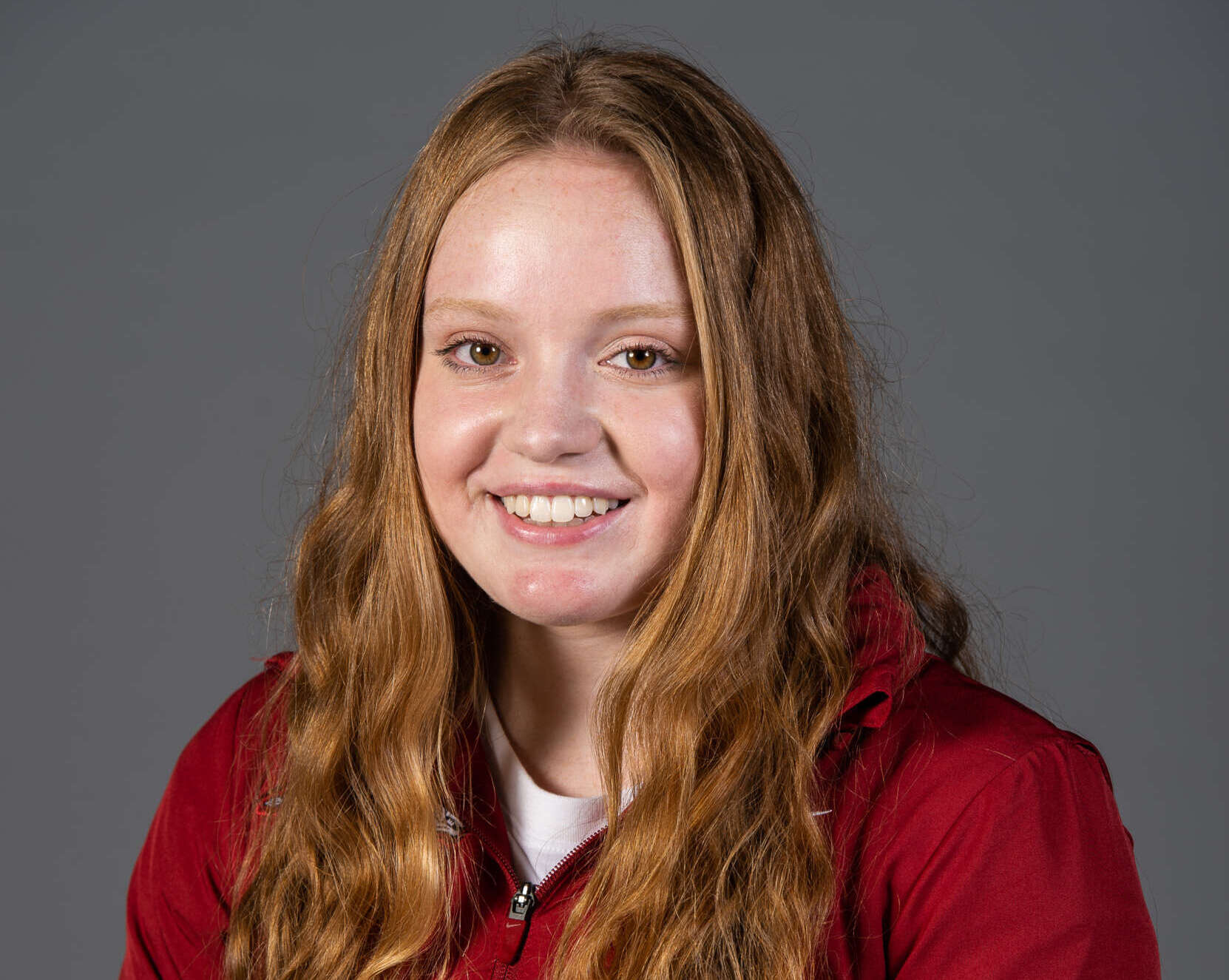 Sophomore (2018-19)
Schultz earned two first-place finishes, she also took first in the 3-meter, just 7.28-points shy of tying the pool record she set last season…Won the 1m springboard with a score of 306.15 to sweep both diving events. Winter diving nationals- placed fifth in the finals with a score of 536.25… During the 2018 SEC Individual Champions Shultz earned herself first place in the 1-meter(362.45) and 3-meter(385.65) event. Schultz was also named the SEC diver of the year.

Freshman (2017-18)
In her first season as a Razorback, Schultz set Arkansas school and pool records in the 1-meter and 3-meter in addition to a UCLA pool record … She claimed two SEC Championships, earning the 1-meter and 3-meter titles, the first conference diving championships in program history … Schultz was named SEC Diver of the Week seven times and was named SEC Female Diver of the Year, SEC Freshman Diver of the Year, All-SEC First Team and All-SEC Freshman Team … She set a personal-best at the NCAA Championships in the 3-meter, winning the 3-meter National Championship – the third in Arkansas history.

Personal
Brooke is the daughter of Dale and Darby Schultz… Her dad is the diving coach at the University of Arkansas and also coaches her… She has two siblings, Collin and Hayden… Schultz is undecided on her major.