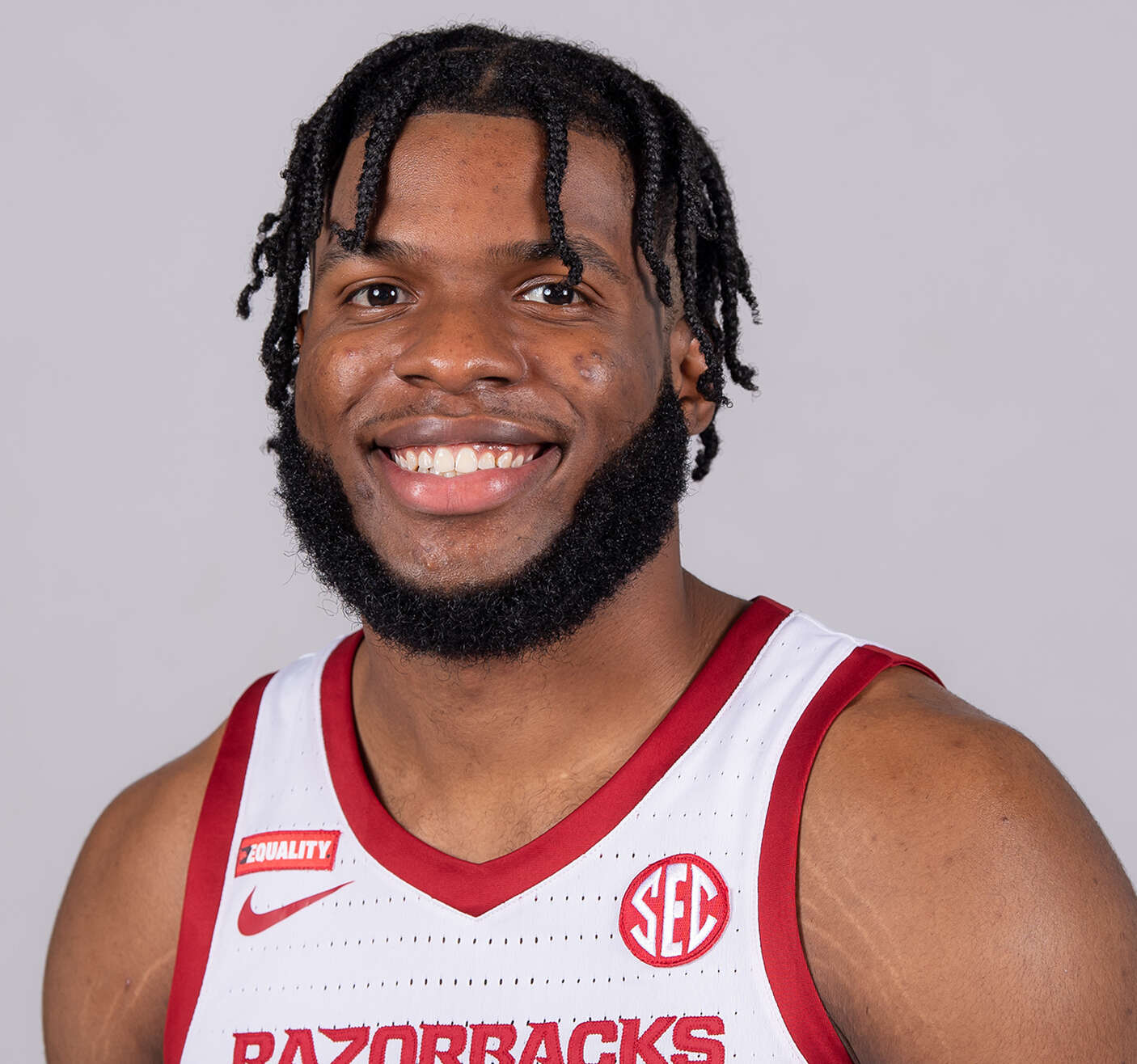 2020-21 (Sr. at Arkansas):
Named to the 2021 SEC Winter Honor Roll … Played in five games … Tallied an assist and rebound in the season-opening win over Mississippi Valley State.

2019-20 (RJr. at Arkansas):
Made the team as a walk-on for a second straight year … Played in six games … Grabbed five rebounds in six total minutes played, including three in the season opener versus Rice and two at Tennessee.

2017-18 (So. at Texas-Tyler):
Earned American Southwest Conference All-Conference Team honors at Texas-Tyler after setting an ASC single-season record for shooting percentage (.678) … Also a member of the ASC East Division first team … Selected to the Small College Basketball Watch List for the Bevo Francis Award of 2018, the top player who competes in the affiliations of NCAA Division II, NCAA Division III, NAIA Division I, NAIA Division II, USCAA and NCCAA … Was a three-time ASC Player of the Week … He led his league and ranked sixth in DIII … He averaged 19.6 points per game – second in the ASC – and 7.8 rebounds … Was back-to-back ASC East Player of the Week … First honor (Nov. 20) came as he recorded 28 points and 13 rebounds then had 26 points 16 boards in Saturday’s 86-68 victory at Southwestern …. The following week (Nov. 27) he scored 27 points and pulled down 12 rebounds in the Patriots’ 92-81 win at Austin College … Third honor came on Jan. 15 as he averaged 27.5 points and 10.5 rebounds per game in a pair of ASC wins over Louisiana College and Belhaven at home.

2016-17 (Fr. at Texas-Tyler):
Earned ASC East Division All-Freshman Team  … Averaged 6.8 points and 3.8 rebounds per game … Scored a season-high 20 points against Ozarks where he went 8-for-8 from the field and hit all four of his shots from the free-throw line … Finished the season leading the Patriots with a 60.3 shooting percentage and had 99 rebounds.

High School:
Named second team All-District 6-6A .. Averaged 8.6 points and 4.8 rebounds as a senior … West Plano won the 6A state championship in his junior year.