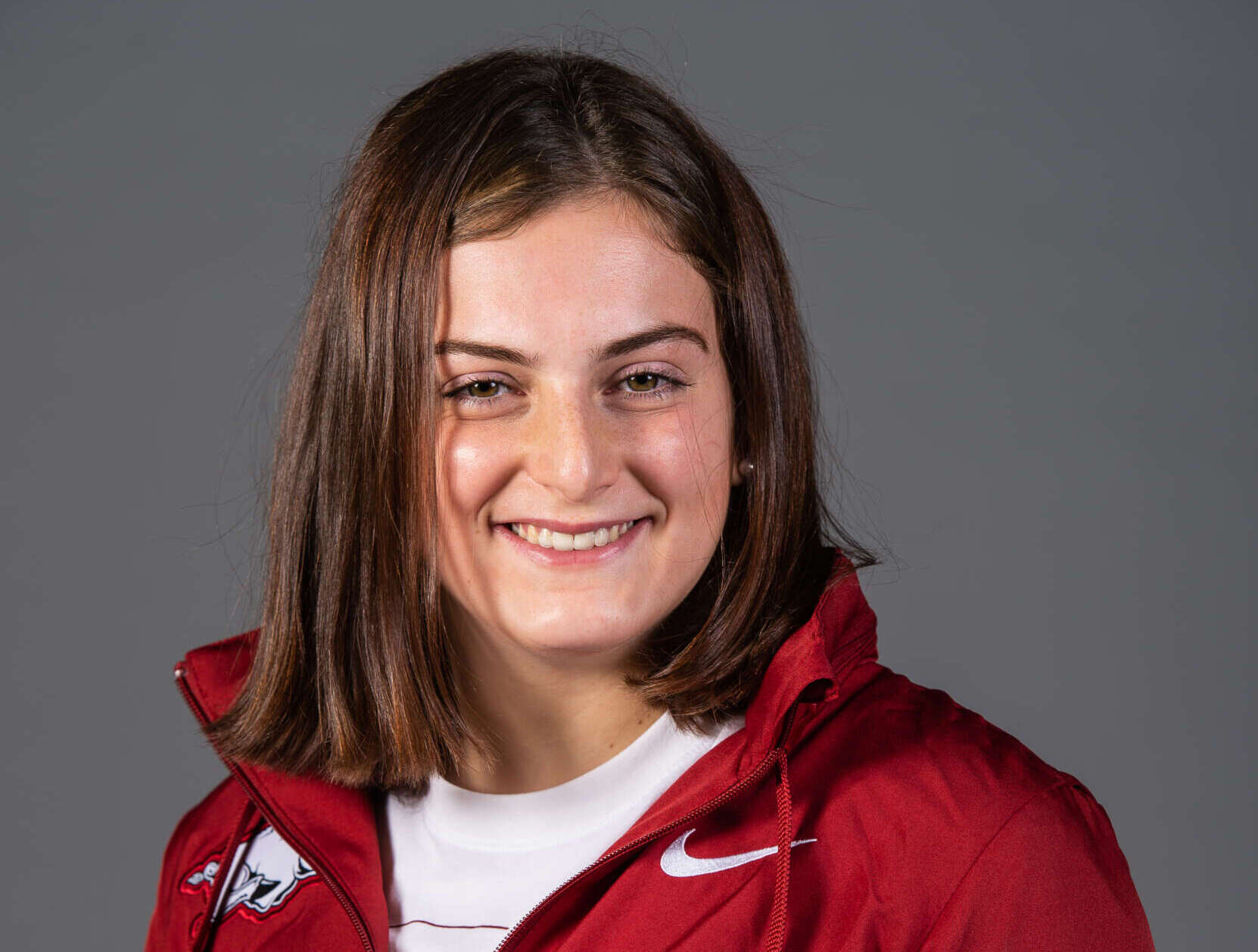 Prior to Arkansas
Mosena is a two-time Italian champion in FINA category B on the 1m and 3m springboards… She was also selected twice to be part of the Italian Junior National team… She represented Italy at the 2012 European Junior Diving Championships in Graz and at the 2014 European Junior Diving Championships in Bergamo… During her career, she has won 13 national and international medals, including two golds, six silver, and five bronze.

Personal
Born March 24, 1997… Daughter of Ibolya Nagy and Dario Mosena… Has three sisters Erika Mosena, Tunde Mosena and Noemi Batki… Her sister Noemi Batki is a diver for the Italian National Team and has been to the olympics three times… Mother competed in the 1992 olympics for Hungary.