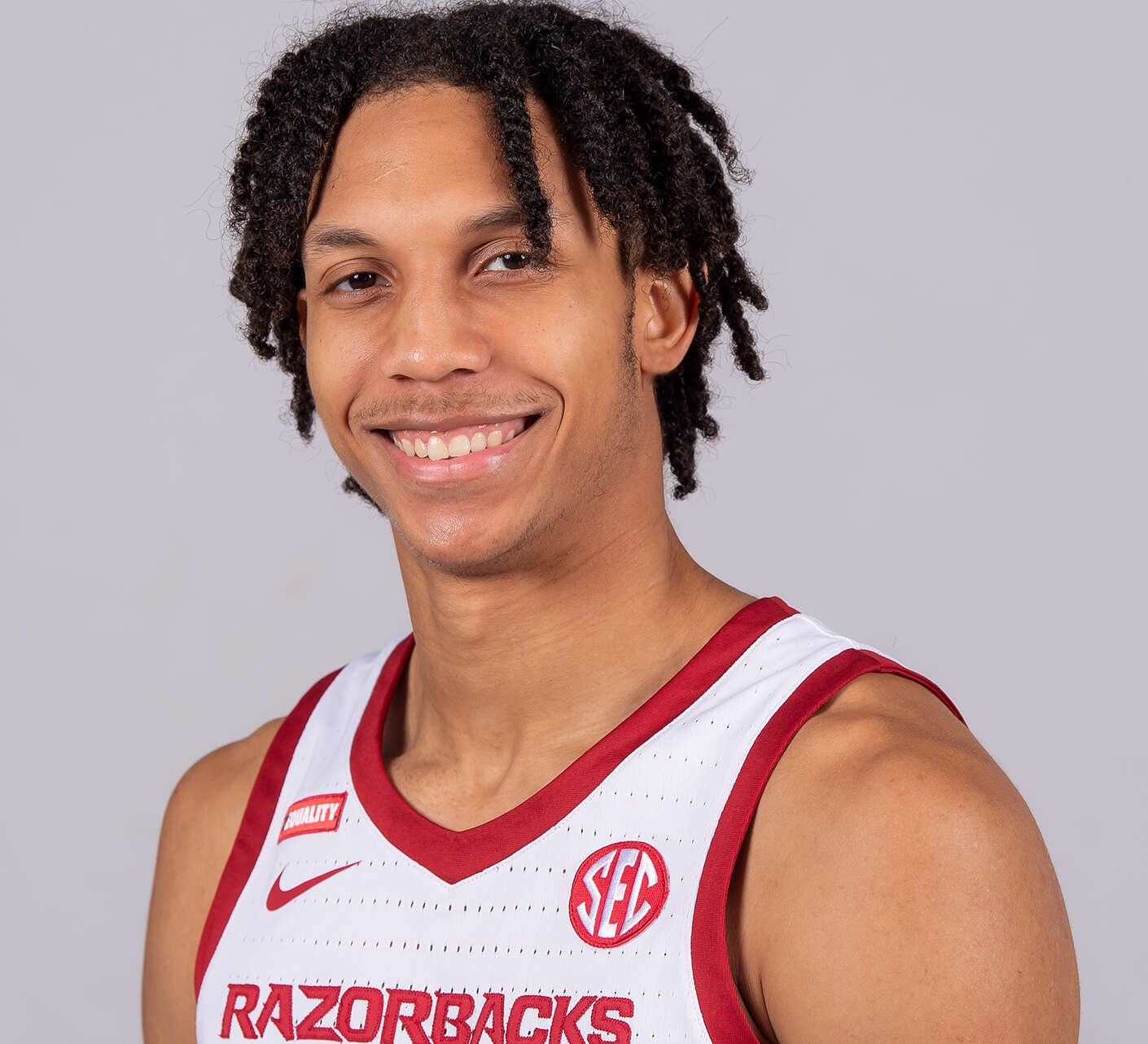 2020-21 (Jr.):
Played in 18 games with 12 blocked shots .. Of his 10 field goals made, seven are dunks … Of his 12 blocked shots for the season, 10 came in four games – 5 in two games versus Alabama (3 on the road and 2 at home) and five in two games at the SEC Tournament (2 vs Mizzou and 3 vs LSU) … Had a productive 15:31 minutes played at Alabama with four rebounds and a season-high three blocked shots … Also played well in the win over Alabama … Had two points, two rebounds, an assist and two blocked shots in 7:33 … Provided a spark in the first half in the SEC quarterfinal win over Missouri … Played strong defense, making two shots (both dunks) with two blocked shots … Rewarded by playing a season-high 26:24 in the SEC semifinals versus LSU … Was 2-of-4 shooting (both dunks) with a season-high seven rebounds and three blocked shots.

2018-19 (Fr.):
Played in 12 games and scored 11 points … Had a breakout game at Providence in the first round of the NIT … In the first 32 games of the season, Henderson played 28 minutes, was 2-of-3 from the field, scored five points and had six rebounds … At Providence (Game 33) alone, played 18 minutes, was 3-of-6 from the field, scored six points and had five rebounds … Had two rebounds and a blocked shot in eight minutes versus Montana State … Grabbed two rebounds and dished out first career assist in UTA win … Scored first carer points versus FIU, making a basket and a free throw while getting his first steal … Saw his first action in eight games at #3 Tennessee and responded well .. Scored on an offensive put-back and had two steals in four minutes of action … Only played the final minute at Auburn, but had a blocked shot … At Providence, set career highs in minutes (18), field goals made and attempted (3-of-6), points (6) and rebounds (5) … Added two dunks … Entered game the earliest of his career (15:44 in the first half) and scored at 14:16 to start an 8-0 to put Arkansas up 11.

Prior to Arkansas:
Rated the top player in Arkansas by 247Sports.com, ESPN.com and Future150.com, which also tabbed him the 30th-best power forward in the nation … A four-star recruit by Future150.com and 83rd-best player in the nation … Named to the USA TODAY All-Arkansas first team and second team All-State by the Arkansas Democrat-Gazette … Averaged 13.6 points, 5.9 rebounds and 2.0 blocks per game … On the summer circuit at the Adidas Summer Championships in Las Vegas, Henderson averaged 14 points, 6.5 rebounds and shot 67.4 percent from the floor for the Arkansas Hawks … Helped Parkview win the 2018 and 2016 5A state championships (the latter alongside current Razorback Khalil Garland).