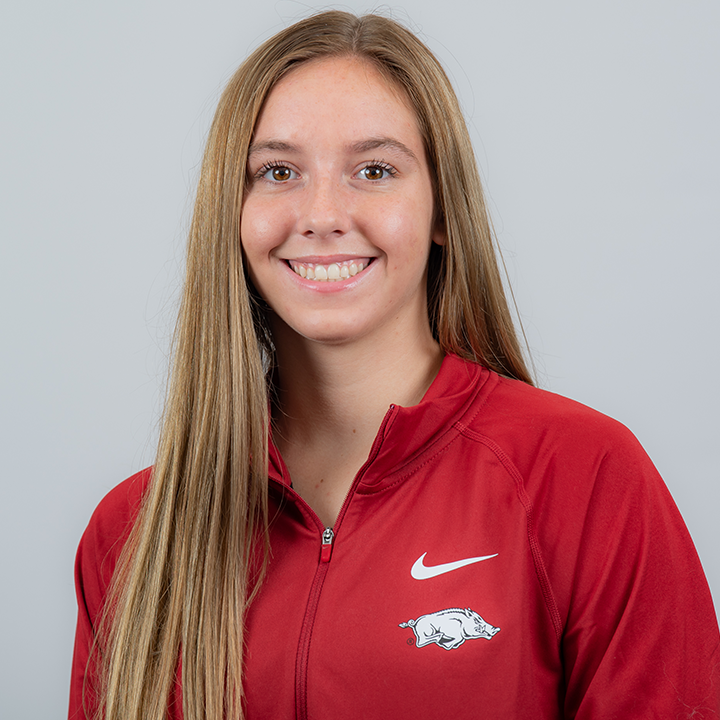 Prior to Arkansas
Rutz began competing at level 10 for Perfection Gymnastics School in West Chester, Ohio, in 2016. She has 33 event wins to her name over the last four years, including 12 all-around titles, five in 2019 alone. Rutz claimed the all-around victories at the Ohio State Championships (38.325) on March 15 and the Region 5 Championships (38.100) on April 11 leading into her fourth consecutive Women’s Junior Olympic National Championships in May. After a sixth-place finish in the uneven bars at the 2018 JO Championships, Rutz took home the crown at this year’s meet with a score of 9.750, her eighth event victory as a level 10 gymnast.