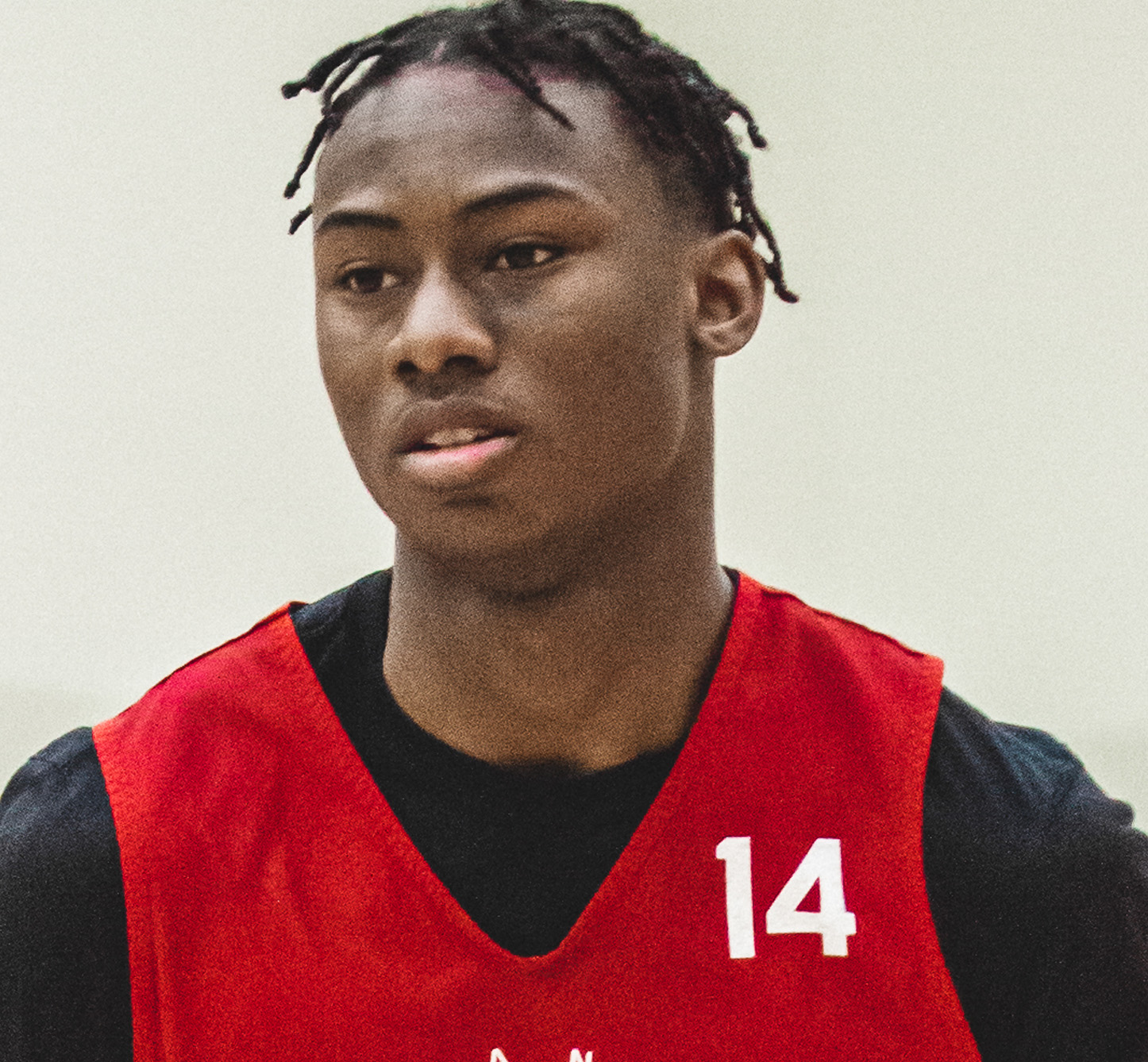 Jaxson Robinson comes to Arkansas after one season at Texas A&M.

2020-21 (Fr. at Texas A&M):
Played in 14 of A&M’s 18 games, making four starts (vs Auburn, at South Carolina, vs LSU and at Kansas State) … Recorded a block and assist in his collegiate debut in the season-opening win over New Orleans … Scored his first career points off a 3-pointer from the top of the key in the win over SE Louisiana … Saw action in the win over Wofford … Recorded season high in rebounds with seven in 18 minutes of play at LSU … With that, earned his first career start versus Auburn, playing a season-high 19:32 and establishing a season high with six points on a pair of 3’s in the win … Matched his season highs in points (6) and 3’s made (2) the following game in a start at South Carolina … Also made a pair of triples and tied his season high with six points at Ole Miss.

High School
A four-star prospect by 247Sports, ESPN and Rivals … Ranked 62nd nationally and 16th at his position by 247Sports … Previously a top 50 recruit of 2021 class but reclassified to the 2020 signing class … Led Ada High School to a 21-6 record and the Class 4A State Tournament after averaging 15.4 points, 5.6 rebounds, and 2.5 assists per game as a junior … Played for Team Griffin in the Nike Elite Youth Basketball League where he helped capture the 2019 16U championship at the Nike Peach Jam.