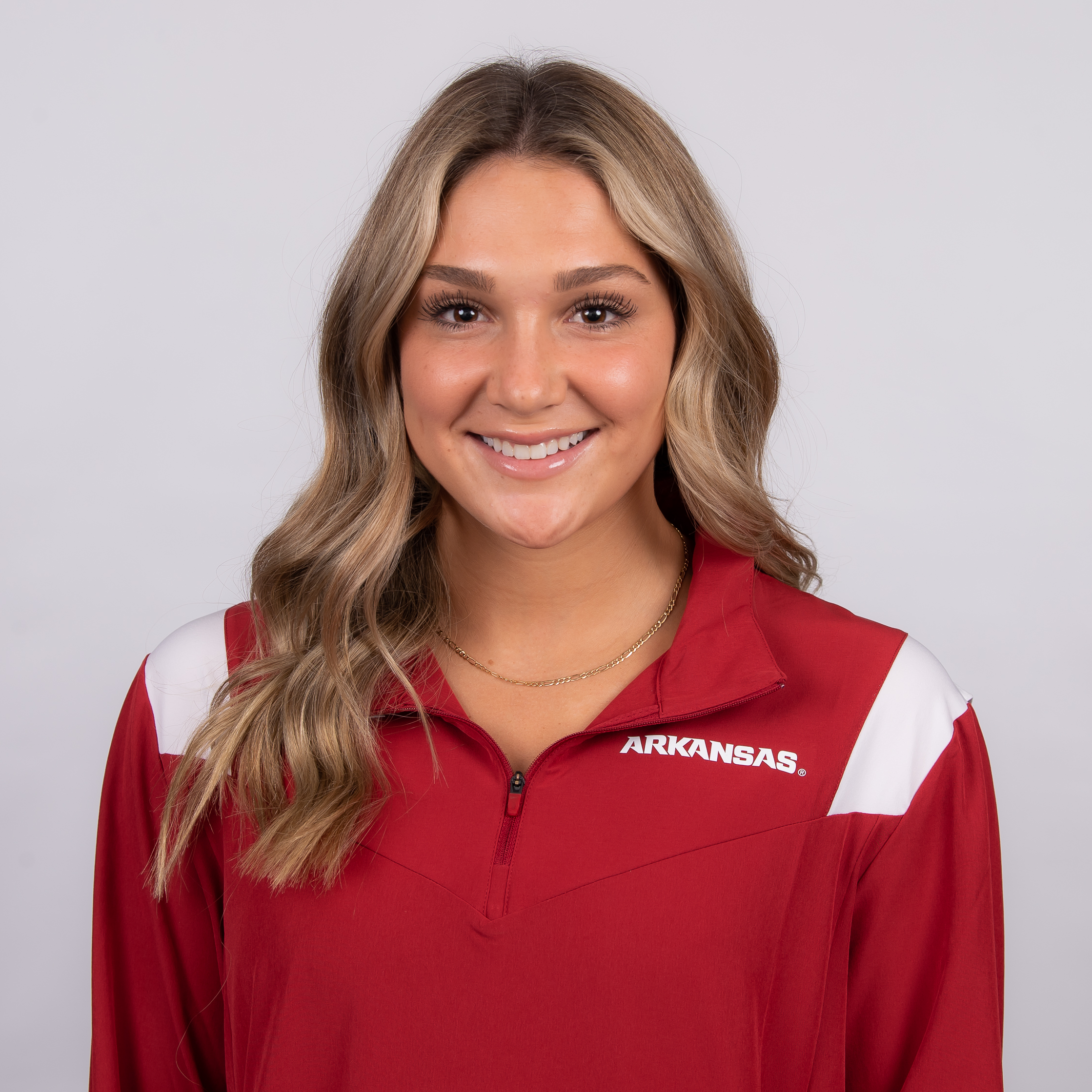 Sophomore Season (2022)
Competed in all 13 meets in the bars lineup, four times as the lead-off… Scored 9.9+ three times, including in Arkansas’ bars rotation against Auburn on Jan. 14, in which the Hogs scored the second-highest program score on the event, 49.550… Bars score counted all but one time throughout the season… Took second place on bars against SEMO on Feb. 6 with a 9.900… Earned a 9.850 in the Norman regional semifinal, which helped push the Hogs to a new program-high regional bar score of 49.450… added a 9.800 in the regional final for a top-20 finish on bars

Prior to Arkansas
Scalzo, a level 10 gymnast for American Twisters Gymnastics in Boca Raton, Florida, has competed at the Florida State Championships in each of the last six years. At the 2016 Region 8 Level 10 Regionals, she recorded a first-place finish in the uneven bars and a fifth-place score in vault to push her to a fifth-place finish in the all-around at 36.350. Scalzo’s top all-around score as a level 10 competitor came at the 2017 Florida State Championships, finishing third overall at 37.475 after winning the bars title (9.500) and claiming bronze on floor (9.400).