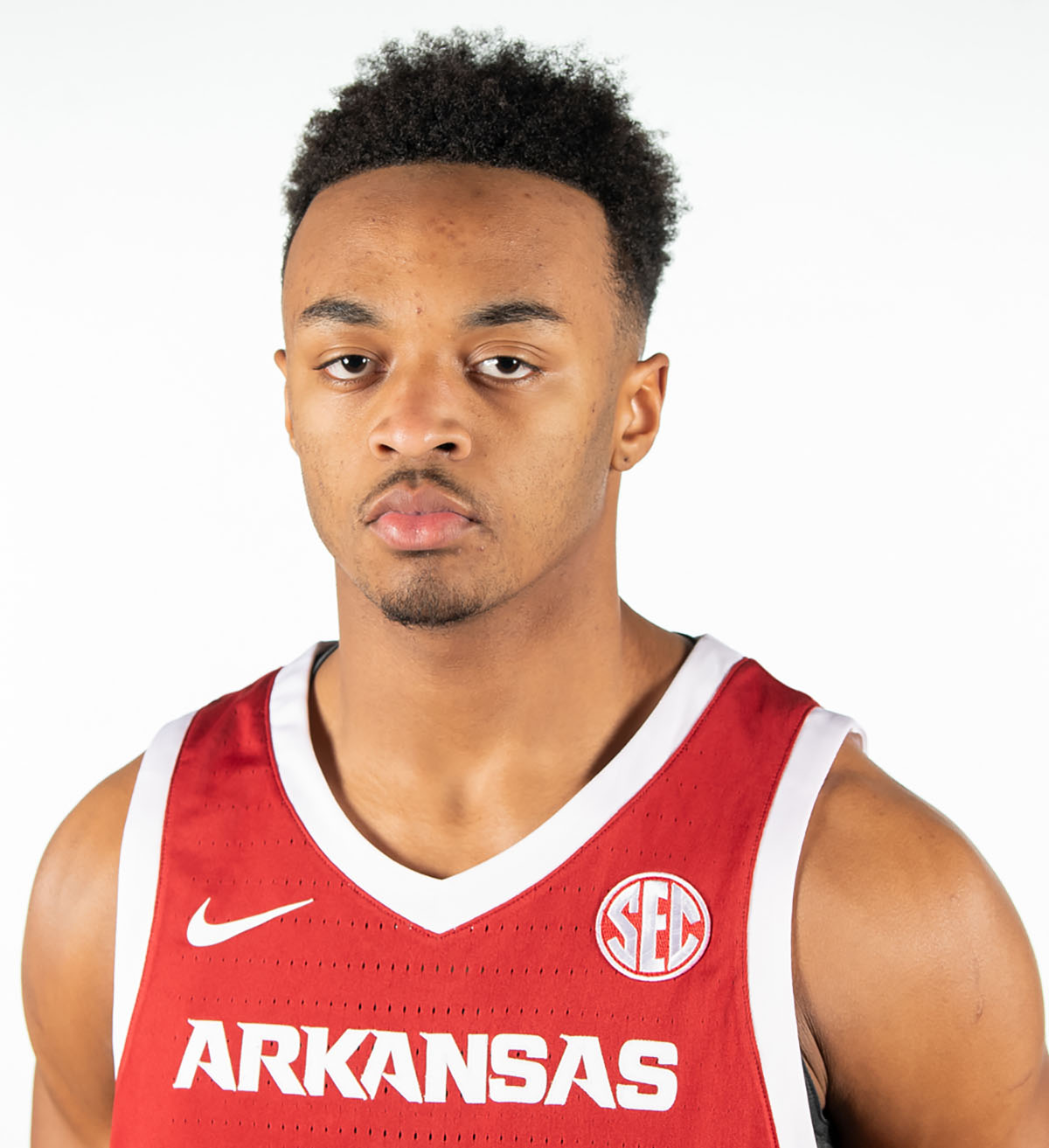 Prior to Arkansas:
Through his junior season in basketball, Hill was rated the #3 overall prospect in Arkansas and #36-best point guard in the nation by 247Sports.com … Also a three-star recruit by Rivals.com, which has him as the 48th-best point guard in the nation … Named to the 2018 5A All-State basketball team as a junior as he averaged 19.5 points, six assists, four steals and four rebounds … As a sophomore, averaged 15 points, four rebounds, three assist and two steals … Played summer ball with the Arkansas Hawks, teaming with current Razorbacks Isaiah Joe, Desi Sills and Ethan Henderson … A standout quarterback for the Little Rock Christian football team and received several FBS football scholarship offers as well … Named the 2018-19 Gatorade Arkansas Football Player of the Year Passed for 3,034 yards with 37 touchdowns and 4 interceptions and rushed for 1,000 yards and 21 touchdowns … In the playoffs, accounted for seven touchdowns in both the quarterfinals and semifinals … Was the game MVP in leading the Warriors to their first state championship beating four-time defending champion Pulaski Academy … In the title game, accounted for 330 yards and four touchdowns, including two passing and two rushing … Completed 12-of-25 passes for 218 yards … On the ground, he had 112 yards on 15 carries … Finished second in the 2018 5A state championship in the high jump (6-2) and placed fifth at the state meet in the long jump (21-1.75) … High school head coach was Clarence Finley … Arkansas Hawks AAU coach was Bill Ingram … Son of Dr. Fitz Hill, who was an assistant football coach at Arkansas under Jack Crowe, Danny Ford and Houston Nutt from 1992-2000 and went on to be the head coach at San Jose State (2001-04).