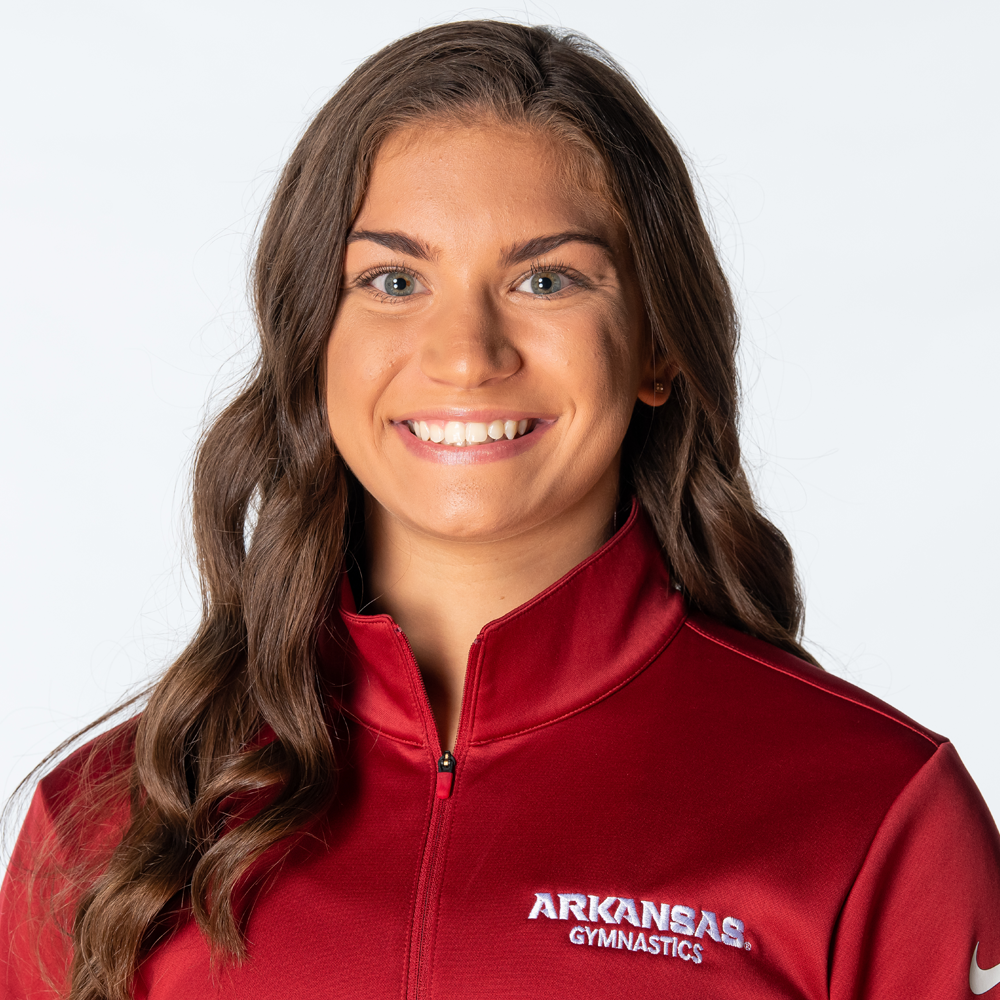 Competed on the UB and BB in the season-opening meet at Florida (Jan. 10) and scored a 8.950 and 9.550 respectively… Competed as an exhibition in three additional meets.

Sophomore Season (2019)
WCGA Scholastic All-American … SEC Winter Academic Honor Roll recipient … Competed once as a scored member of the rotation in the first meet of the season, her first collegiate meet of her career, against No. 2 Oklahoma on Balance Beam, turning in a score of 9.575 as the second Gymback in the unit.

Personal
Daughter of David and Megan Gillings and attends Texas Connections Academy, a homeschooled program in Houston, Texas … Plans to major in accounting.