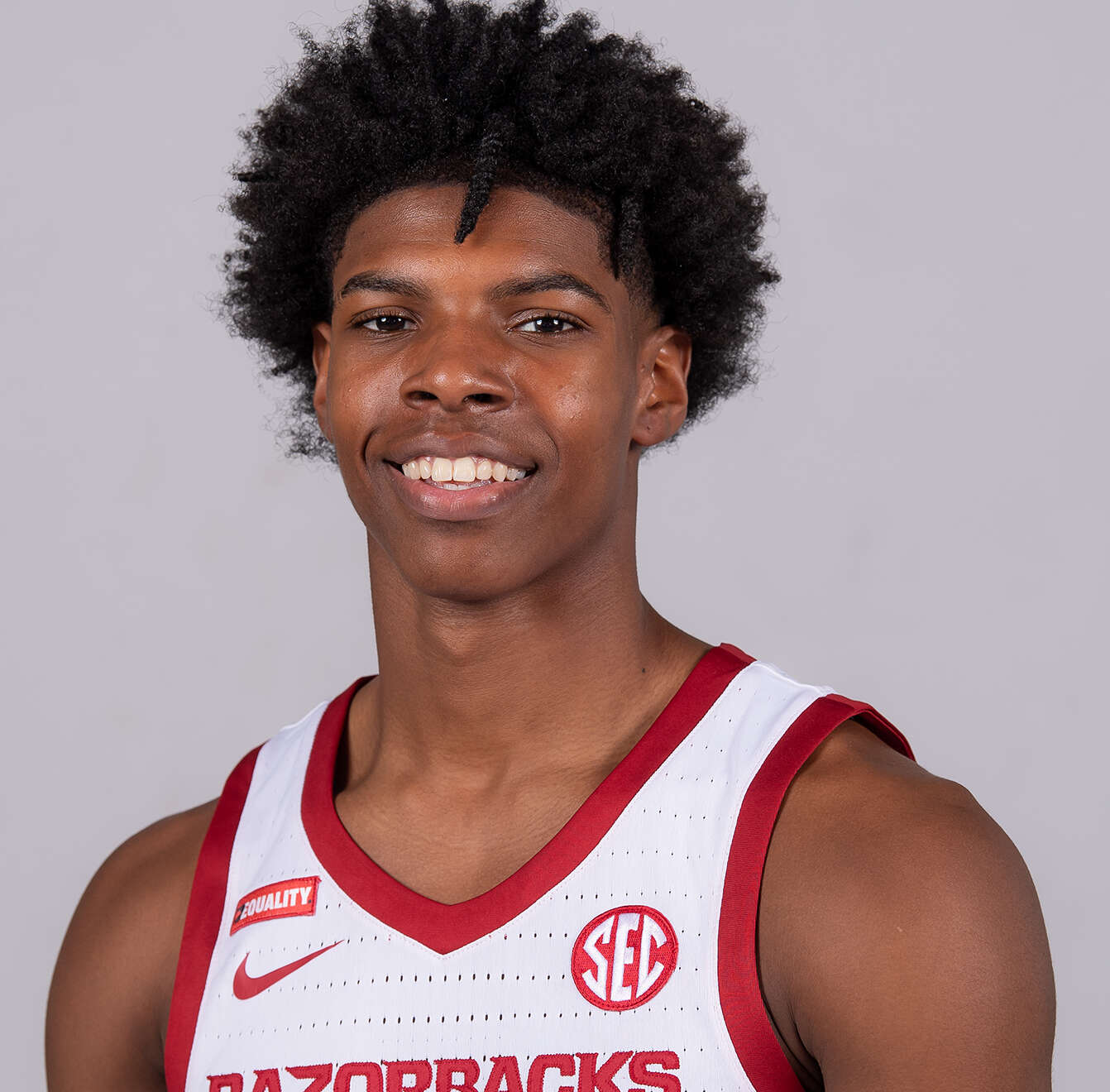 High School:
As a senior, Robinson was named to the MaxPreps Virginia All-State first team with two other of his Oak Hill teammates … Averaged 10.7 points, 7.5 assists, 4.8 rebounds and 3.7 steals per game … Helped lead his team to a 37-3 record and a final ranking of #7 in the ESPN poll … Averaged 18 points, 4.5 rebounds, three assists and three steals as a junior at Bryant High School while leading the Hornets to the Class 6A state championship game. He was tabbed honorable mention All-State on the Arkansas Sports Media Super Team … Robinson was named to the 2018 and 2019 Arkansas 7A All-State team as well as the 3A All-State team in 2017 when playing for Episcopal Collegiate HS.