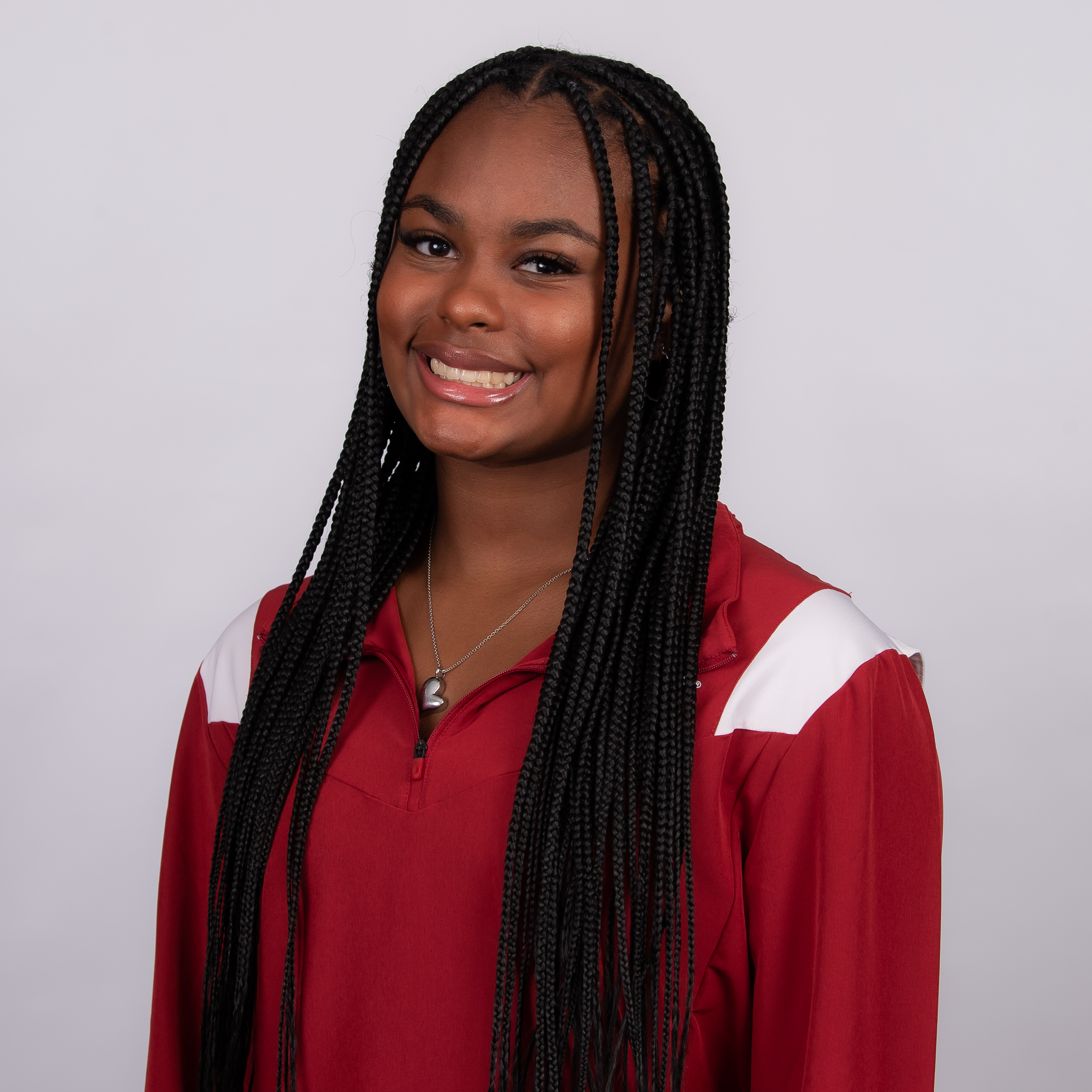 Freshman Season (2022)
SEC All-Freshman Team honoree (UB, AA)… Competed all-around eight times in her rookie season… Made collegiate debut on Jan. 14 against Auburn, placed third all-around with a score of 39.175… Set a career high of 9.900 on balance beam at Florida… Placed in the top five in all events against SEMO and notched a new career high on floor of 9.875 along with matching her bars best of 9.850… Took home the all-around title against SEMO with a score of 39.425, Arkansas’ first freshman all-around crown since 2020 and highest all-around score by a freshman since Kennedy Hambrick posted a 39.425 in 2019… Placed top five on vault against Kentucky (9.825)… Took third all-around at Missouri Tri-Meet (Feb. 20) with a 38.750… Finished third on vault and set a new career high at Alabama (March 4) with a 9.875… Matched her new high on vault two days later at Elevate the Stage with a 9.875, also matched her bars high of 9.850 and set a new best on floor of 9.900 en route to a 39.425 all-around score, which tied her career high and placed her in fourth… Tied for third on floor at Denver Quad with a 9.875 mark and placed sixth all-around (39.225)… Posted the top freshman bars (9.825) and all-around (38.825) scores of the afternoon session at SECs to earn SEC All-Freshman Team honors… Bounced back from an injury on day one to lead off the bars lineup at the Norman regional final and scored a 9.850 to tie for eighth

Prior to Arkansas
The Spring, Texas-native recently won the crown for the 2021 Nastia Liukin Cup, delivering the highest scoring floor routine of the competition in a clutch fourth-rotation performance, finishing with a 38.800. Smith also had an impressive showing at the 2021 National Championships in Daytona Beach, Fla. finishing first on floor and second in the all-around competition.