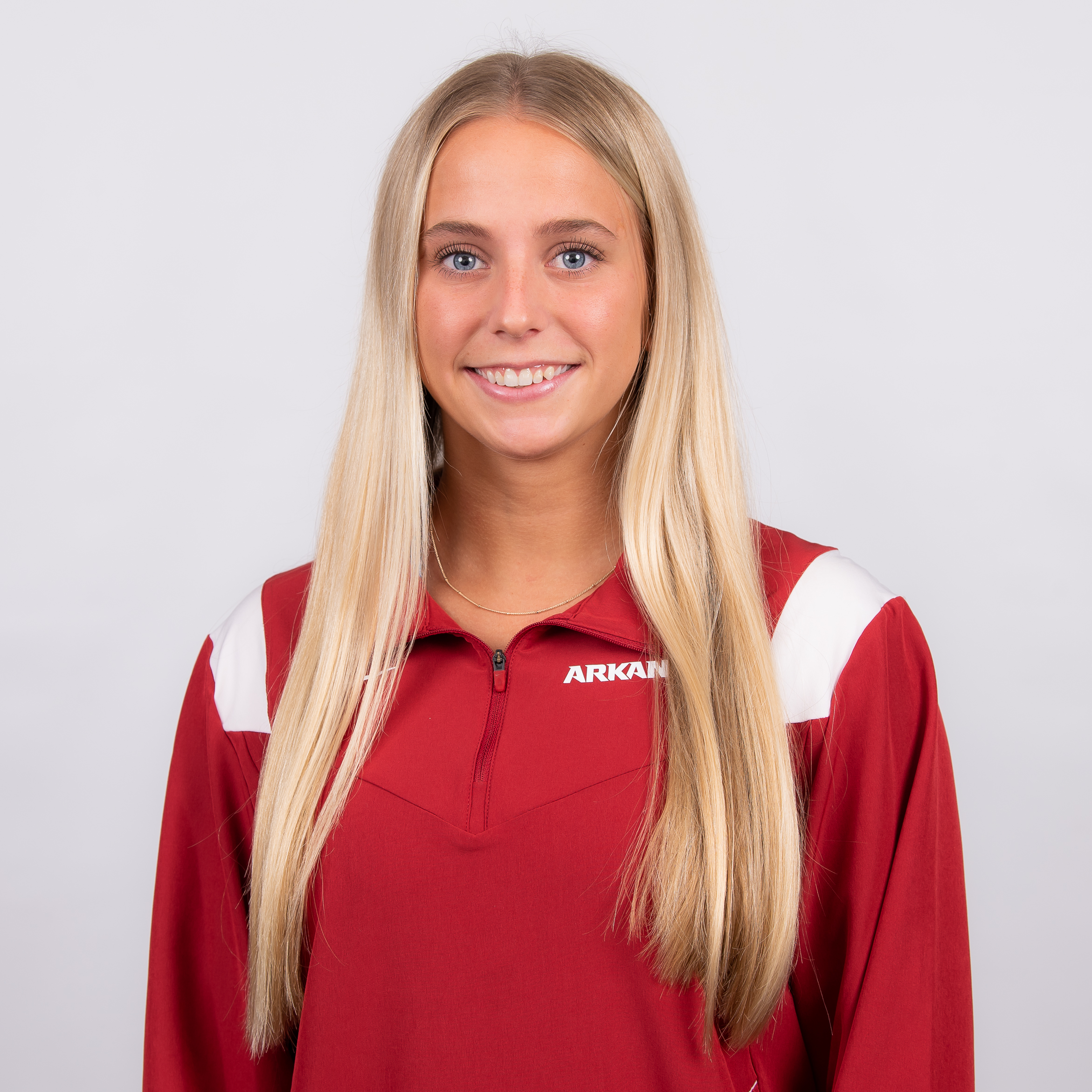 Junior Season (2022)
Competed in 10 meets for the Gymbacks and was in the floor lineup for each appearance… Matched her career high of 9.900 against SEMO (Feb. 6) and tied for third place… Had eight floor scores count over the course of the season, six of which were over 9.800

Sophomore Season (2021)
Blew her old career-high floor score out of the water with a huge 9.900 vs Missouri on Feb. 19… Competed in the floor rotation in all 11 meets… Finished the season with six-straight meets of 9.800 or higher on FX… Showed three vaults with a season-best 9.750 two times, last on day two of the Tuscaloosa Regional (April 3).

Prior to Arkansas
Comes to Arkansas after a successful club career at Energym Gymnastics in Sycamore, Illinois … Competed at Level 10 since the start of 2016 … Recorded six event victories at the level, with five coming in vault & floor …Her lone All-Around title came in her first meet at Level 10, the Let Us Take You To Rio event on Jan. 8, 2016 … Competed at the Illinois State Championships in 2016, ’17 and ’19, finishing fifth at the most recent state meet in the All-Around, which produced her top vault, beam and AA scores as a Level 10 gymnast … Named 2017-18 Daily Chronicle Gymnast of the Year.