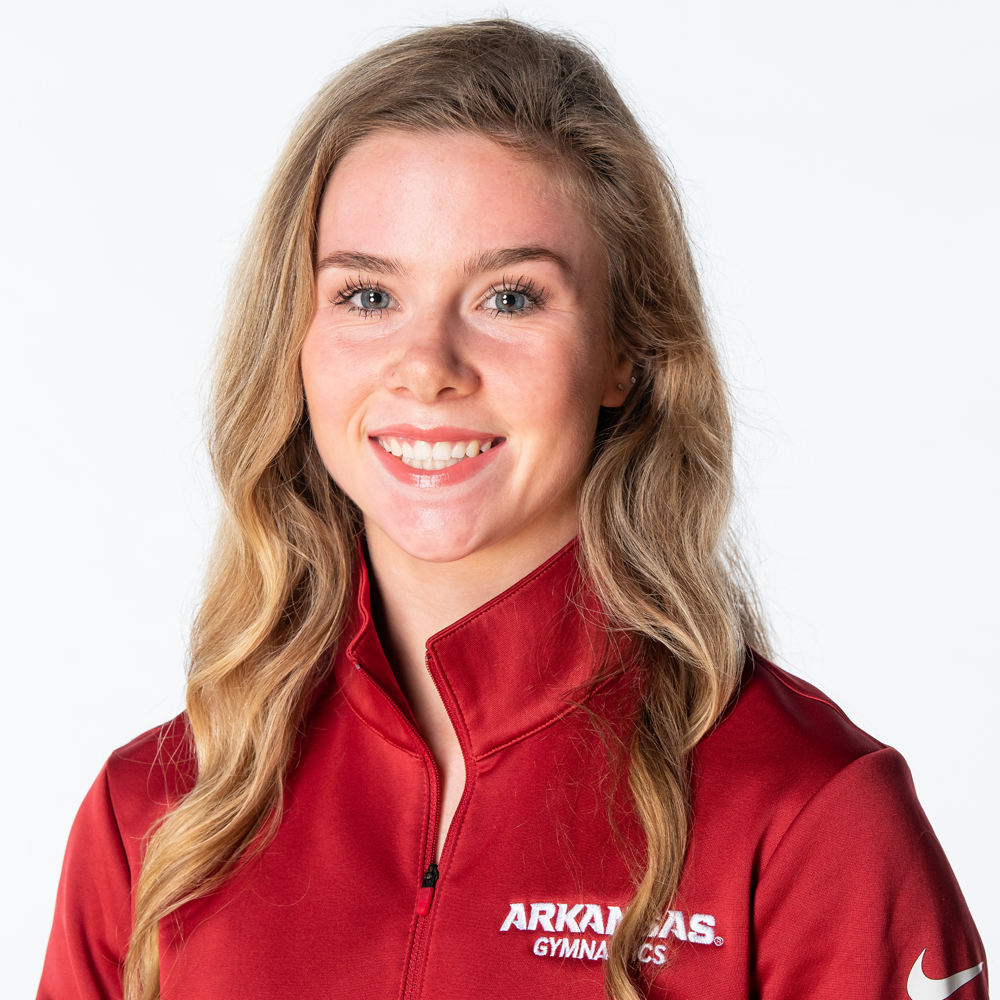 Prior to Arkansas
Comes to Arkansas after a successful club career at Jaycie Phelps Athletic Center in Greenfield, Indiana … Competed at Level 10 since the start of 2017 … One of two Gymbacks from Indiana, joining fellow freshman Kiara Gianfagna (Brownsburg), making them two of three Razorback gymnasts to hail from the state of Indiana … Turned in nine event victories during her time competing at Level 10, including two All-Around crowns at the Jaycie Phelps Midwest Showdown (36.875) on Feb. 24, 2017, and the 2019 Derby Classic (37.650) on March 1 … The Derby Classic produced her top All-Around score at the level … She competed at the Women’s Junior Olympic National Championships in 2017 and 2019, finishing 28th in the All-Around (37.075) in the most recent meet on May 17 … Five of her nine event crowns at Level 10 have come in the Floor Exercise.