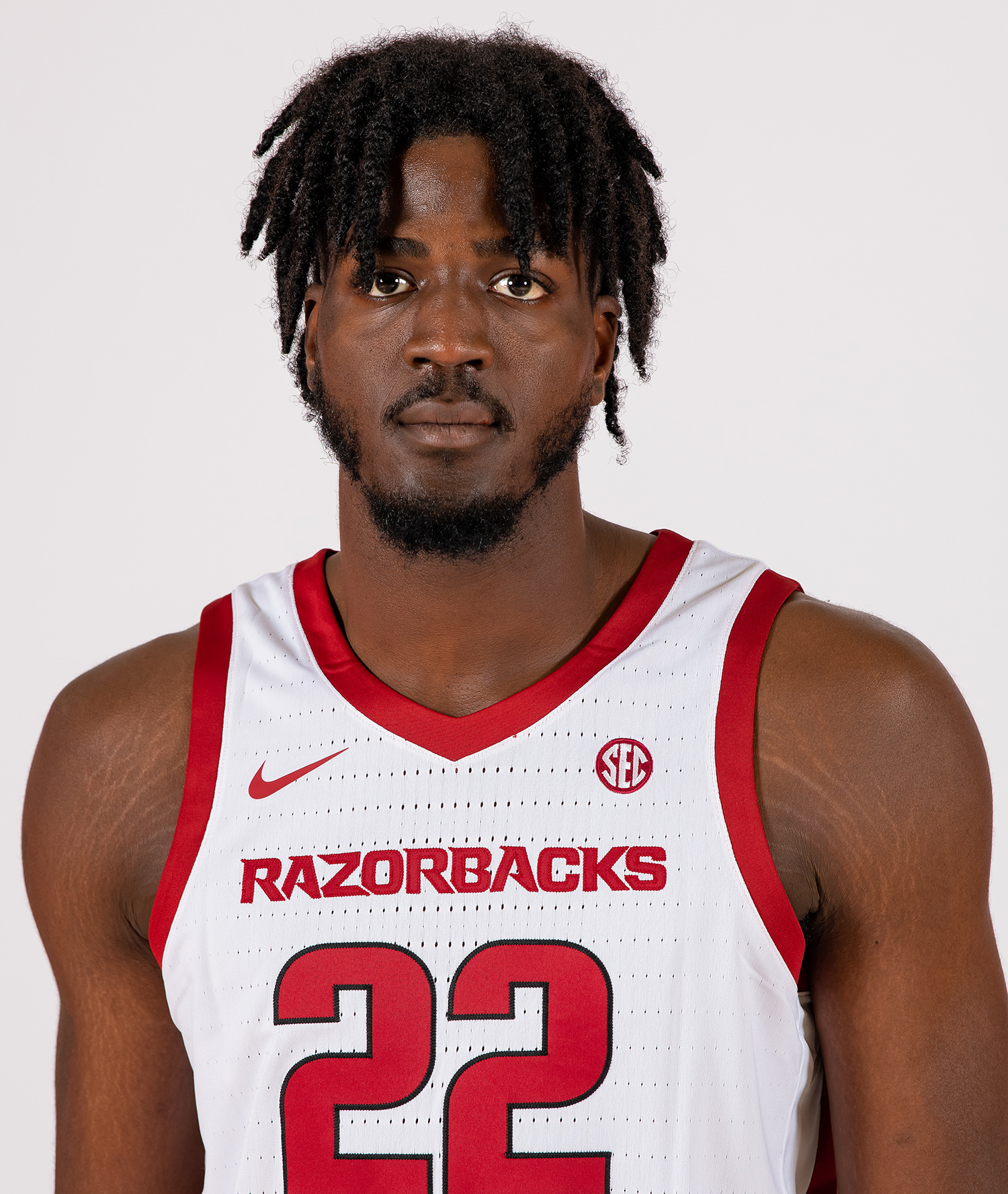 CLICK HERE for Makhel Mitchell Career Stats Prior to Arkansas

Makhel (Ma-Kale) Mitchell joined the Razorback squad with his twin Makhi for 2022-23 after playing two seasons at Rhode Island and one at Maryland … Has two seasons of eligibility remaining … Is the younger of the twins by two minutes.