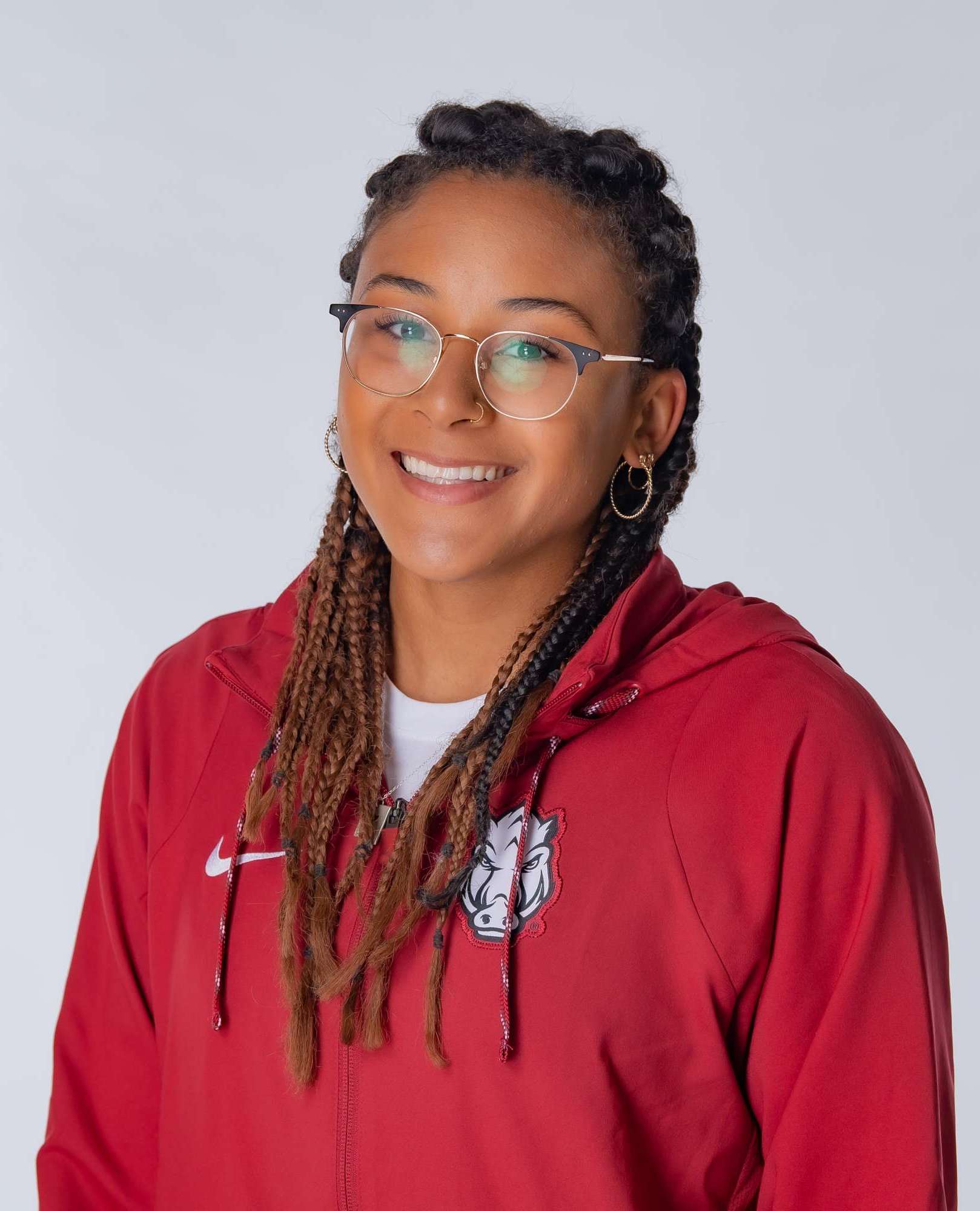 Prior to Arkansas
Four-year letter winner at La Cueva High School … Helped lead the Bears to a 2016 State Championship and back-to-back second-place finishes at state … Had the best times in the 50 and 100 free her freshman year, when she also broke the 200 medley relay record … Swam for club team Charger Aquatics, where she was a Junior Qualifier … Swam in the Western Zones, the Speedo Sectionals, and Winter Juniors … Scholastic All-American and Academic All-American.