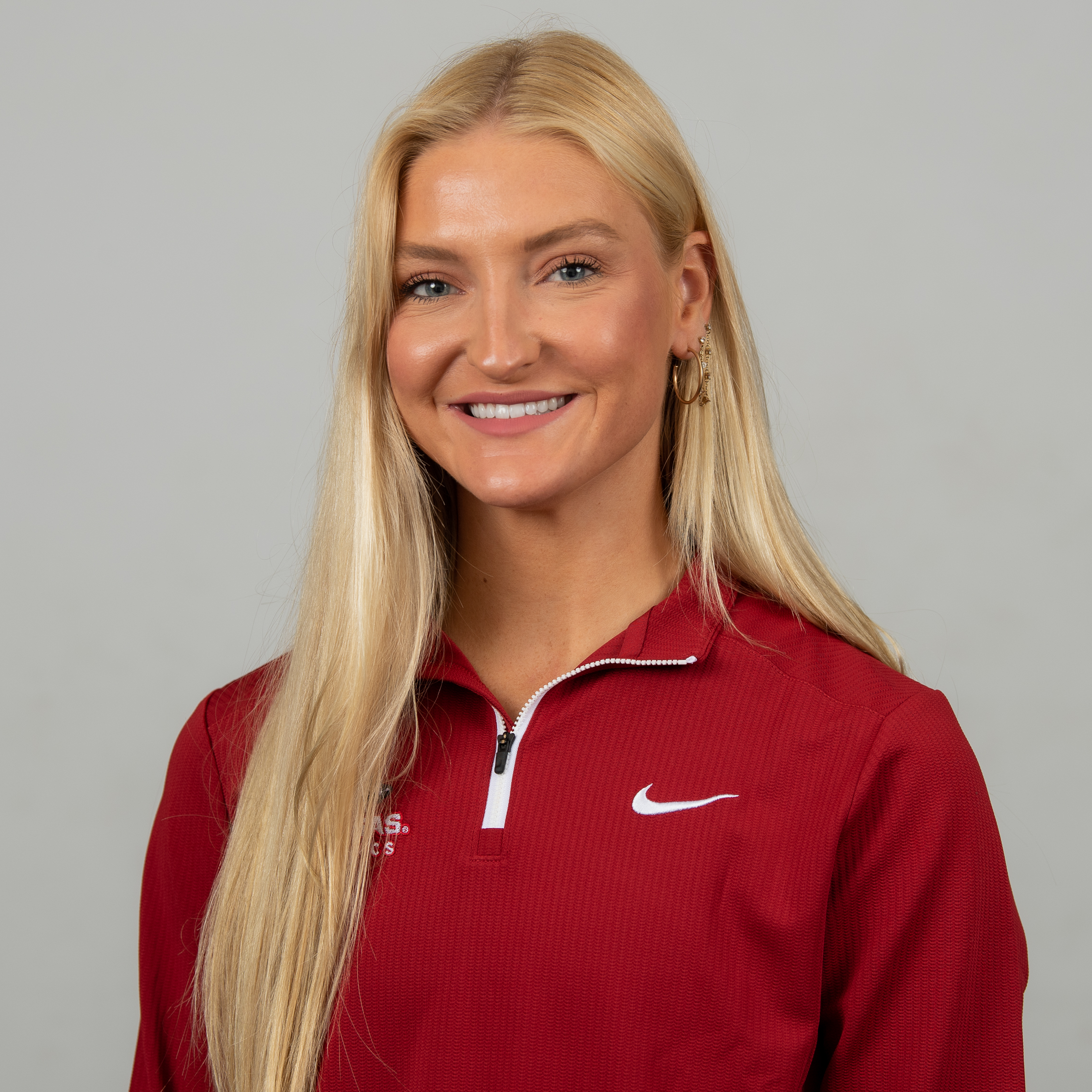 Sophomore Season (2019)
SEC Winter Academic Honor Roll recipient … All-SEC Uneven Bars … Competed in all 12 team meets for the Razorbacks as a sophomore in 2019, including the first three in All-Around before specializing in just vault, bars and floor for the final nine competitions of the year … Opened the season with what would be her best overall floor score of the year at 9.900 against No. 2 Oklahoma on Jan. 5 … It was part of a 39.150 All-Around mark, tying the team-best … Took the AA crown the following week with the same score at No. 18 Arizona, recording her best beam score of the season at 9.750 … Notched a pair of season-best 9.875 scores on vault and uneven bars against No. 11 Auburn on Feb. 15, which matched a career-best in vault … Posted a win in vault at the Arkansas Quad meet with a score of 9.850 … Hit 9.900 on floor again at Elevate The Stage on March 8, while picking up a 9.900 on bars at the SEC Championships on March 23 to earn All-SEC honors … It was the highest score in Arkansas’ session in on bars.

High School
Graduated in the top 10 percent of her class from Robert E. Lee High School in Tyler, Texas.

Personal
Born on Nov. 12, 1997 … Volunteers with the Junior Symphony League in her hometown … Plans to major in business.