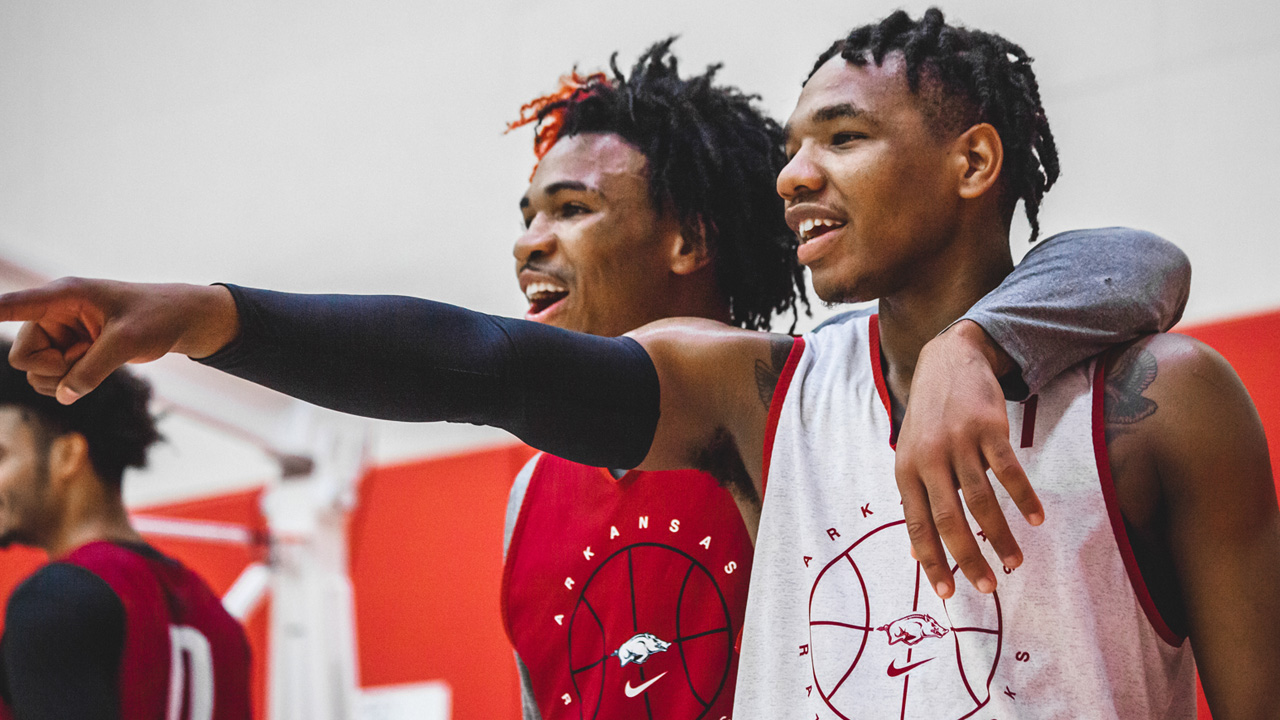 FAYETTEVILLE – Arkansas was picked to finish sixth by the Southeastern Conference media, it was announced by the league office today.

Led by second-year head coach Eric Musselman, the 2020-21 Razorbacks will have a whole new look.