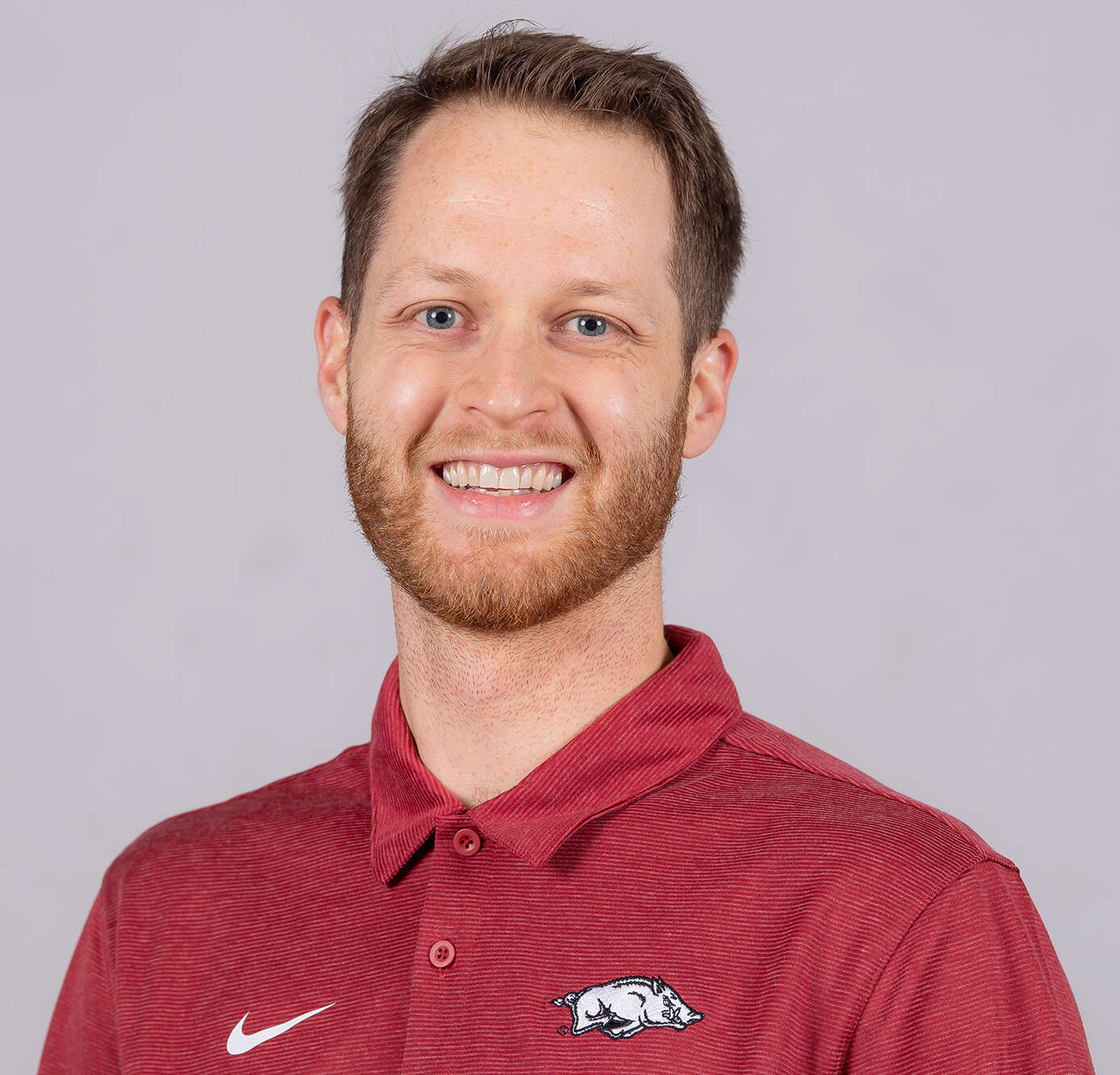 Hays Myers is in his second year at the University of Arkansas as special assistant to head coach Eric Musselman. He came to Fayetteville after spending three seasons at Nevada, including one as a graduate assistant and two as director of player development.

Myers’ duties with the Razorbacks and Wolf Pack included gathering and disseminating analytics, film exchange with opponents, preparation of film for opponent scouting for both coaches and players and one year as the academic liaison.

In his first year at Arkansas, the team went 20-12 and led the NCAA in 3-point field goal percentage defense while leading the SEC in turnover margin, steals, forcing turnovers and committing the fewest turnovers.

In his three years at Nevada, the Wolf Pack won at least 28 games each season, won three Mountain West regular-season titles, one conference tournament championship and made three appearances in the NCAA Tournament, including a Sweet 16 run in 2018.

Myers joined the Wolf Pack staff after five years as a student manager for the LSU men’s basketball team. It was there, in 2014, Myers first crossed paths with Eric Musselman, who was an associate head coach with the Tigers. Myers worked directly with coach Musselman on preparing scouting reports.

A native of Dallas, Myers graduated in May of 2016 from LSU with a degree in mass communication and two minors in sports studies and leadership development. He married the former Haleigh Wells on May 26, 2019.