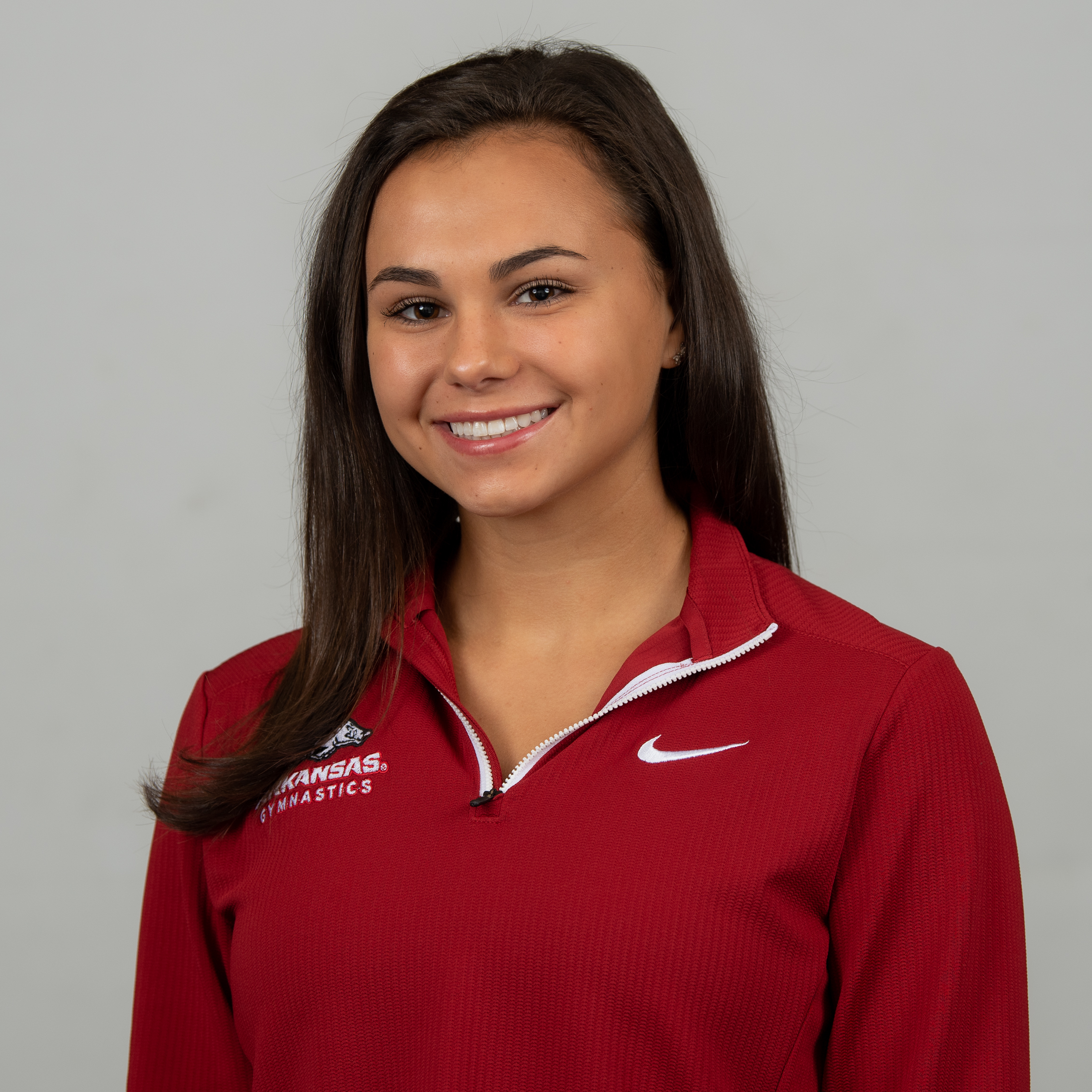 Takes on a new role with the Razorbacks as a Student Coach for the 2022 season after announcing her medical retirement.

Prior to Arkansas
Olszewski has competed for Mountain Brook Gymnastics in Alabama as a level 10 gymnast since 2016. She’s recorded 24 event victories over her four years at the level, with four all-around titles. Her latest all-around crown came in a clean sweep at Elevate the Stage on March 8, 2019, with a personal-best 37.825. Olszewski’s has performed at the Women’s Junior Olympic National Championships twice, in 2017 and earlier this year, finishing 21st in the all-around in May with a score of 37.200, which included a fourth-place finish in the vault (9.650) and ninth in the uneven bars (9.525). Her top vault performance came at the USA Gymnastics Region 8 Regional, leading all competitors with a score of 9.825.