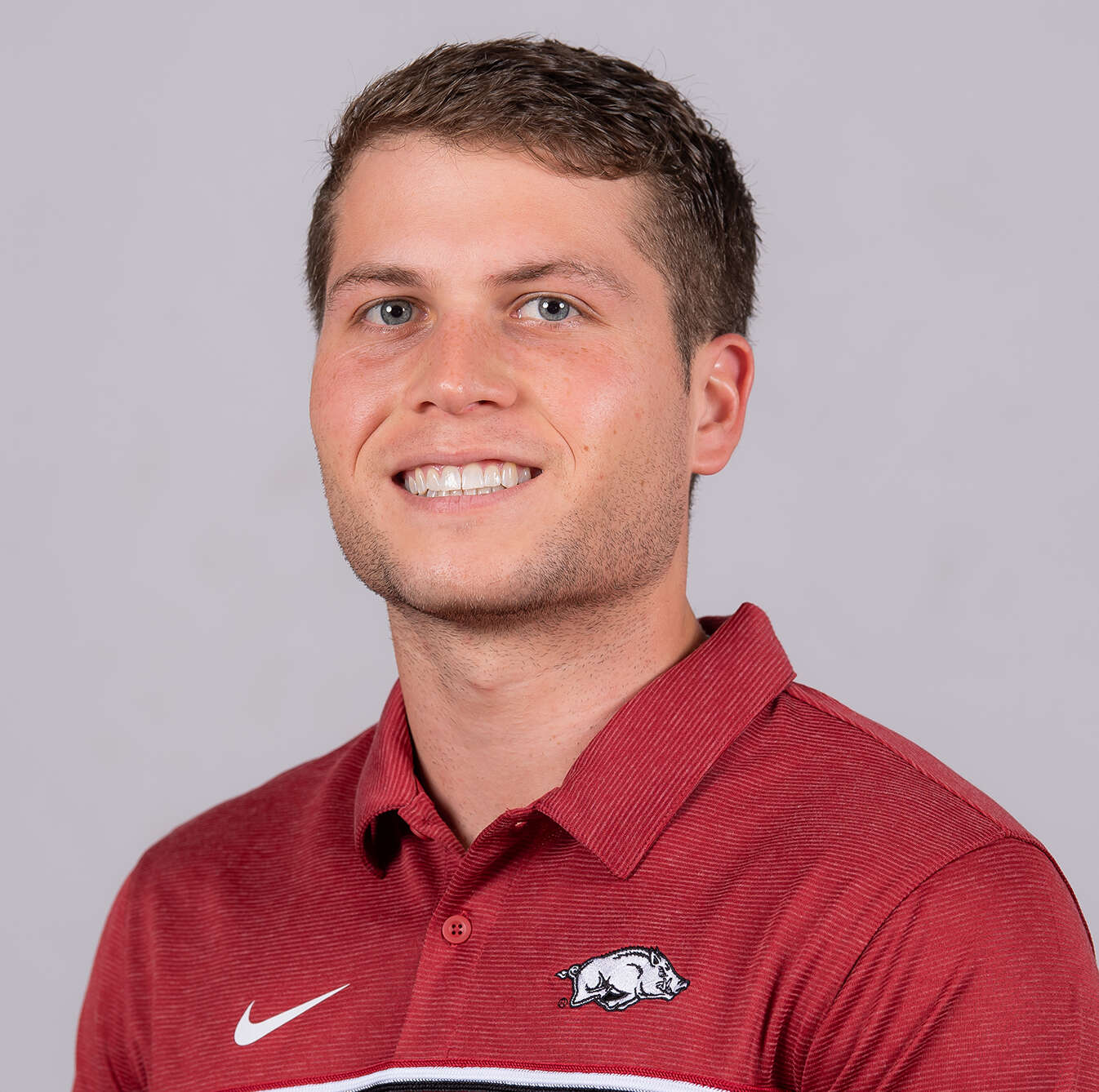 Michael Musselman was promoted to Director of Basketball Operations on May 10, 2022. He will continue to lead the men’s basketball recruiting efforts while handling the day-to-day operations of the program. This past year (2021-22), he completed his third season with the Razorbacks as the director of recruiting while adding the title of assistant director of basketball operations.

Under Musselman’s direction, the Razorbacks landed the nation’s #2 recruiting class in the country for 2022. The group featured six players ranked among the ESPN and SI.com top 100 including three five-stars and McDonald’s All-Americans – Nick Smith Jr., Jordan Walsh and Anthony Black, as well as three four-stars – Barry Dunning Jr., Derrian Ford and Joseph Pinion.

In his first season at Arkansas, the recruiting class of 2020 was the fifth-best group in the nation (ESPN) thanks to top-40 prospects Moses Moody and Khalen Robinson as well as four stars and Arkansas’ co-Players of the Year Davonte Davis and Jaylin Williams. Arkansas also landed three of the top graduate transfers in the nation in Jalen Tate (#5 by NBC Sports), Vance Jackson (#8 by CBS Sports) and Justin Smith (#11 by The Stadium). Moody would go on to earn SEC Freshman of the Year, first team All-SEC and All-American honors. With his success, Moody became the program’s first “one-and-done” as the Golden State Warriors made him a lottery pick with the 14th selection in the 2021 NBA draft.

In 2021-22, Arkansas focused its recruiting on the transfer market with Stanley Umude, Au’Diese Toney, Trey Wade and Chris Lykes playing vital roles in the Razorbacks reaching a second straight NCAA Elite 8 and an #8 finish in the final coaches poll.

Overall, his recruiting efforts have propelled Arkansas to levels of success the program has not seen in 25 years. The Razorbacks made back-to-back NCAA Elite 8 appearances, have won at least 25 games overall and 13 in the SEC in two straight years, and finished ranked among the top 10 in the national polls.

Prior to Arkansas, Musselman spent one year (2018-19) as a graduate assistant at Nevada, helping the team win 29 games, win a Mountain West Championship and earn an NCAA Tournament berth.

Musselman previously served as a student manager at his alma mater, the University of San Diego. In his four years with the Toreros, he assisted the team in practice sessions, scouting reports, film editing and statistical analysis.

Musselman continues the coaching legacy that was started by his grandfather, Bill Musselman.

Musselman received his bachelor’s degree in communications and a minor in business administration from San Diego in 2018. He completed his master’s degree in educational leadership from Nevada in the summer of 2019.