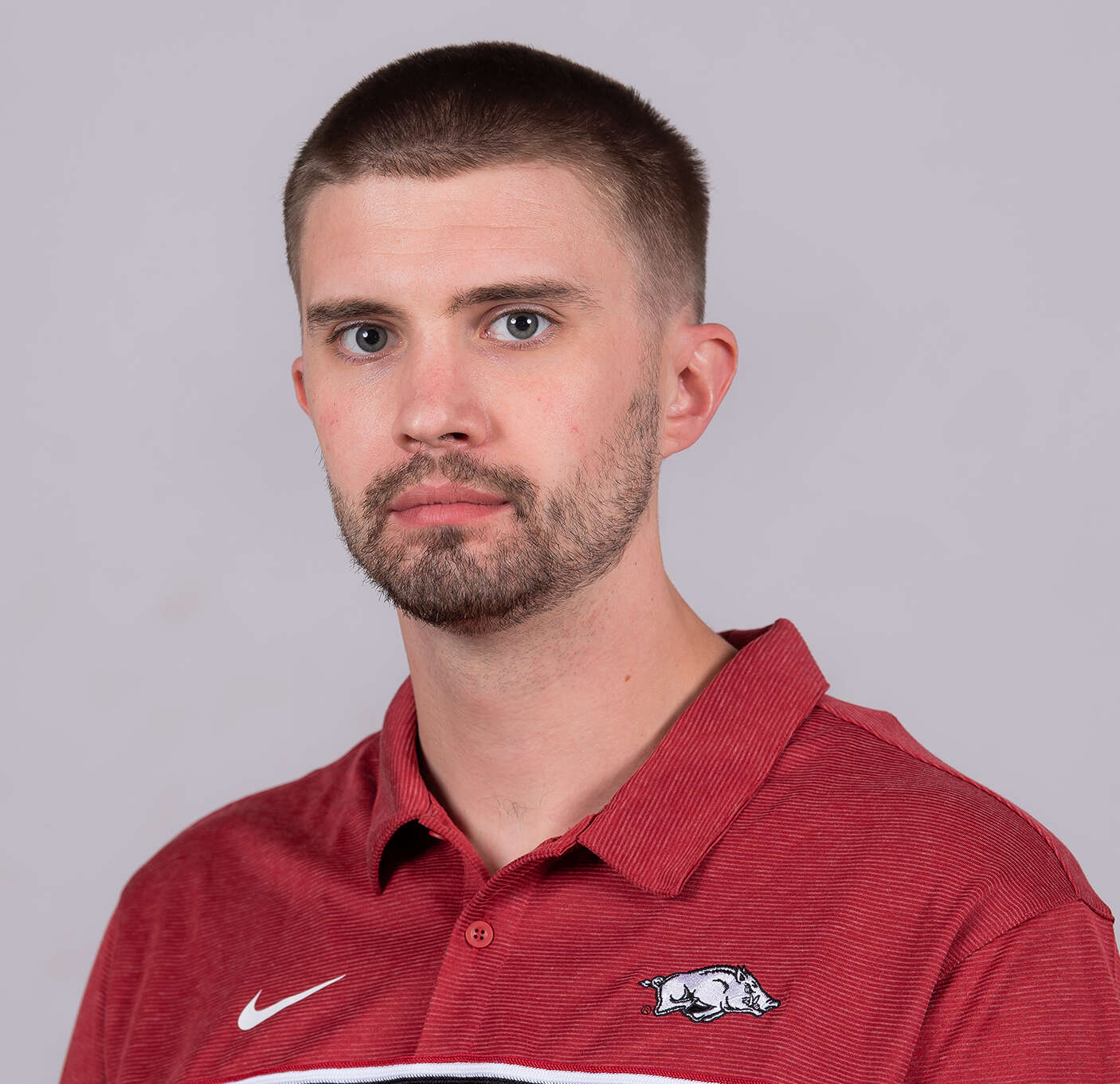 Patrick Ackerman, who worked two seasons at Nevada with head coach Eric Mussleman, is in his second year on Musselman’s staff at Arkansas as the men’s basketball recruiting coordinator.

Ackerman’s creative mind and computer savvy in graphics and presentations helped Arkansas land the fifth-best group in the national (ESPN). The list included four consensuses four-stars, including two of the nation’s top 40 prospects (Moses Moody and Khalen Robinson) as well as Arkansas’ co-Players of the Year Davonte Davis and Jaylin Williams. The Hogs also landed three of the top graduate transfers in the nation in Jalen Tate (#5 by NBC Sports), Vance Jackson (#8 by CBS Spots) and Justin Smith (#11 by The Stadium).

Ackerman spent the last two seasons as a graduate assistant under Musselman for the Wolf Pack. Ackerman was part of a staff that led Nevada to back-to-back NCAA Tournament berths, advancing to the Sweet 16 in 2018, and won 29 games in each of his two seasons. Nevada also won a pair of Mountain West Conference championships.

Prior to Nevada, Ackerman was an assistant coach at Bridgewater College for the 2016-17 campaign. At Bridgewater, he assisted with recruiting, scouted opponents, worked with the players on skill development, scheduled community service and monitored academics.  In addition, he scheduled team functions, managed student volunteers and took care of practice equipment.

Ackerman played at Penn State and earned two letters before finishing his career at Detroit Mercy.  He lettered one season at Detroit Mercy and was unable to play his senior season as a result of injuries.

The Rutland, Mass., native received a degree from Detroit Mercy in communications with a minor in leadership in 2016.  He completed his master’s degree in educational leadership at Nevada in May 2019. He is married to the former Victoria Sollestre.