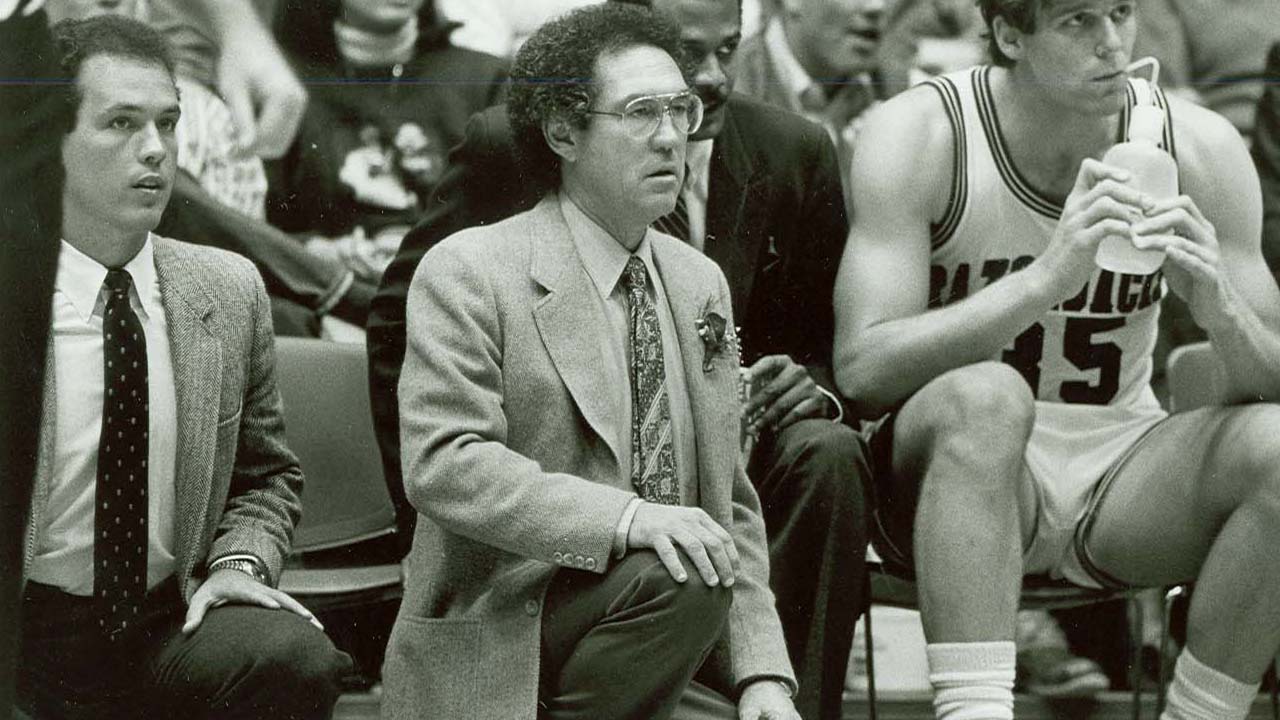 Sutton and fellow members of the Class of 2020 are scheduled to be enshrined during festivities in Springfield, Mass., the Birthplace of Basketball, August 28-30, 2020.

In 1974, Sutton took over the Arkansas program and, over the next 11 seasons, he compiled a record of 260-75, including five Southwest Conference championships, nine NCAA Tournament appearances and a Final Four appearance in 1978. Sutton helped lead the Razorbacks to national prominence, including coaching the famed Triplets – Sidney Moncrief, Ron Brewer, and Marvin Delph – Joe Kleine, Scott Hastings, Alvin Robertson, Darrell Walker, and numerous other Razorback greats.

Sutton is the third representative from the University of Arkansas in the Naismith Memorial Basketball Hall of Fame and second in as many years. Last year’s class included Sidney Moncrief while Nolan Richardson, who followed Sutton as Razorback head coach, was inducted in 2014.