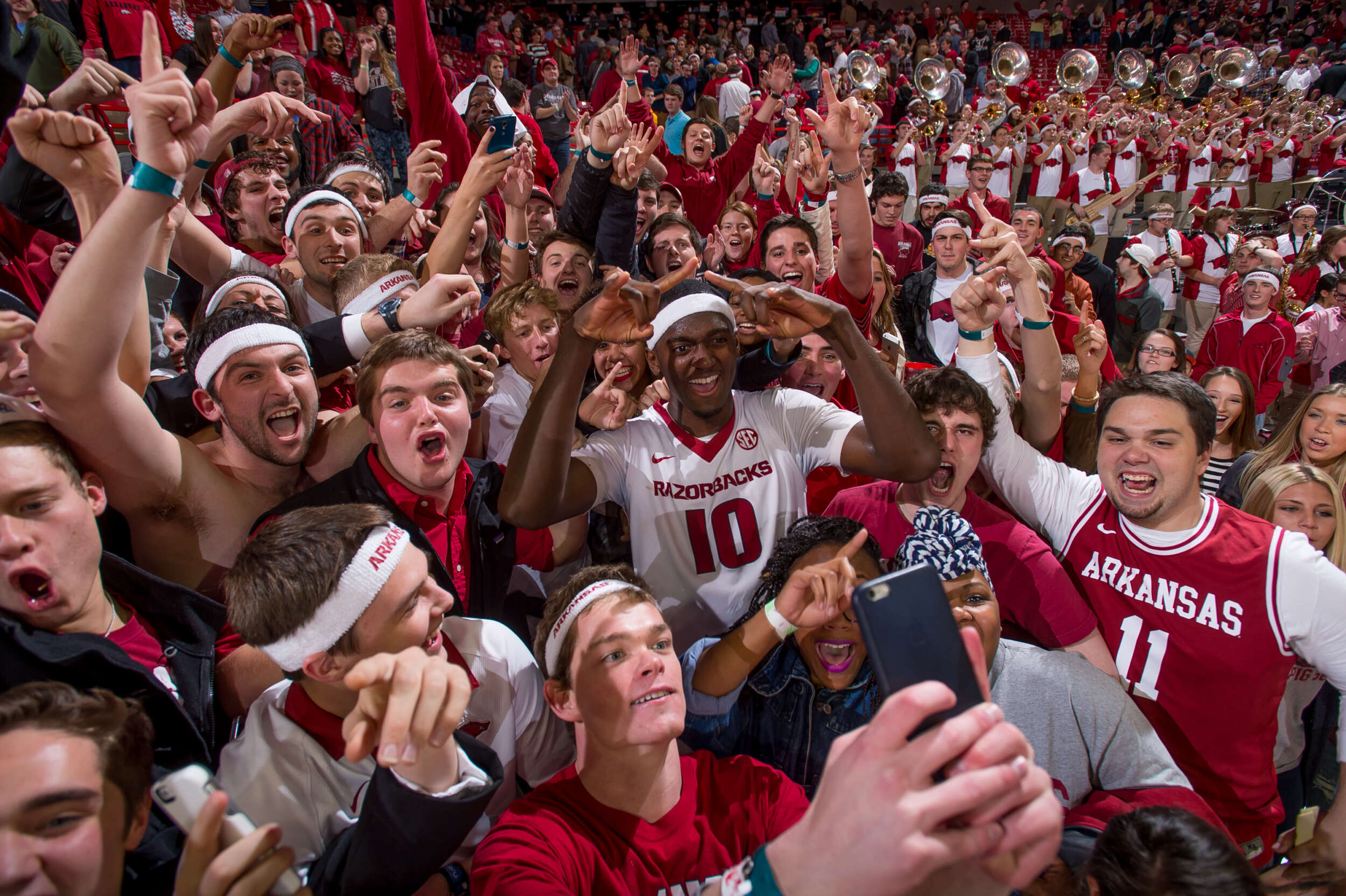 10. Portis Signs with the Razorbacks
Bobby Portis, a consensus five-star recruit, signed with Arkansas on November 16, 2012. Portis was ranked as the No. 16 player in the nation and the No. 1 player in the state by ESPN. 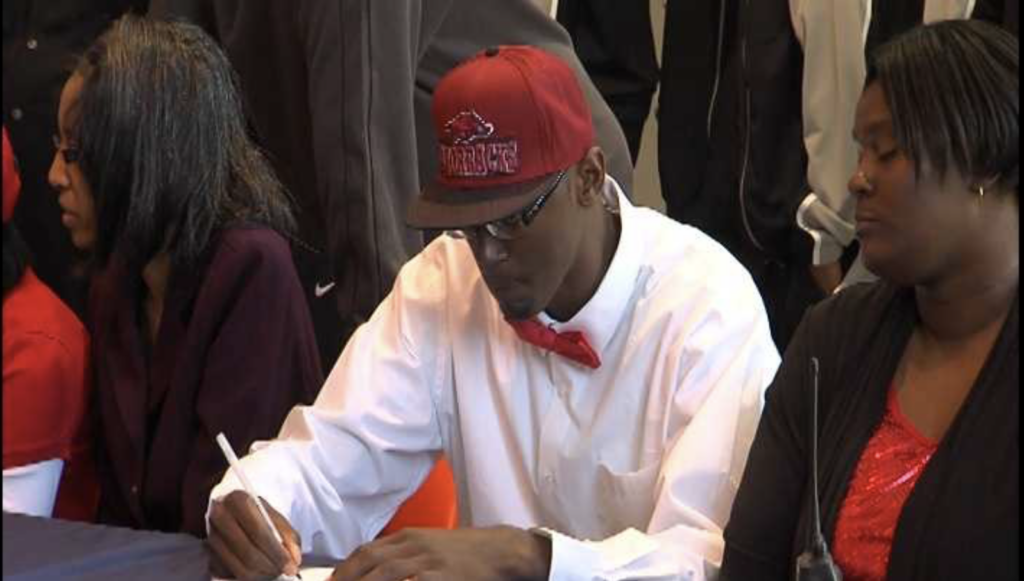 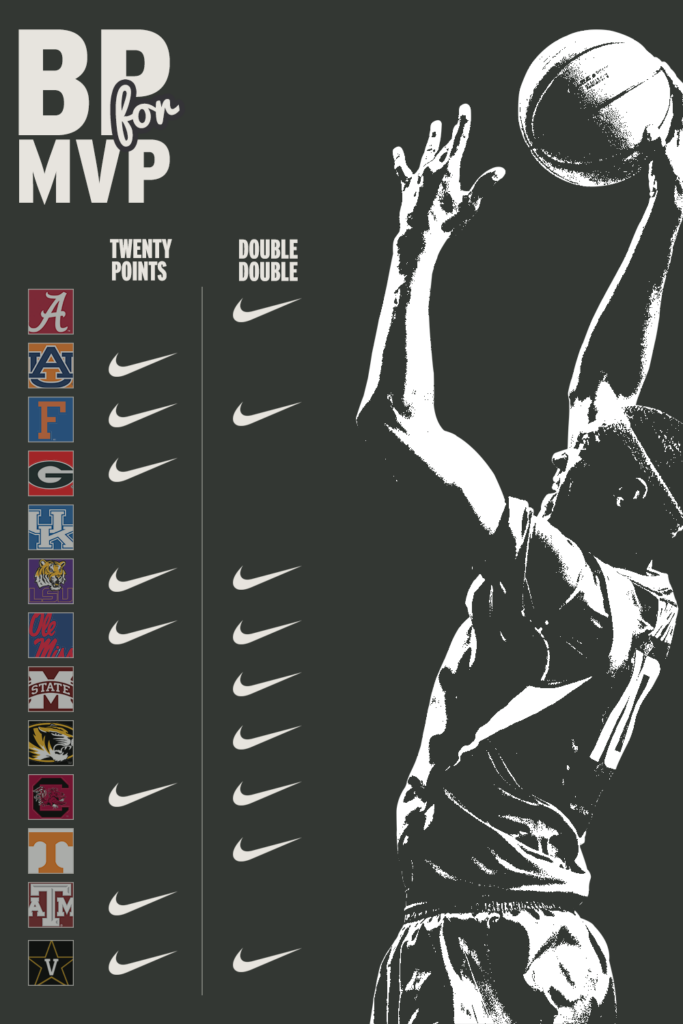 6. Portis Continues to the Next Chapter
With the 22nd pick in the 2015 NBA Draft, the Chicago Bulls select Bobby Portis from The University of Arkansas. 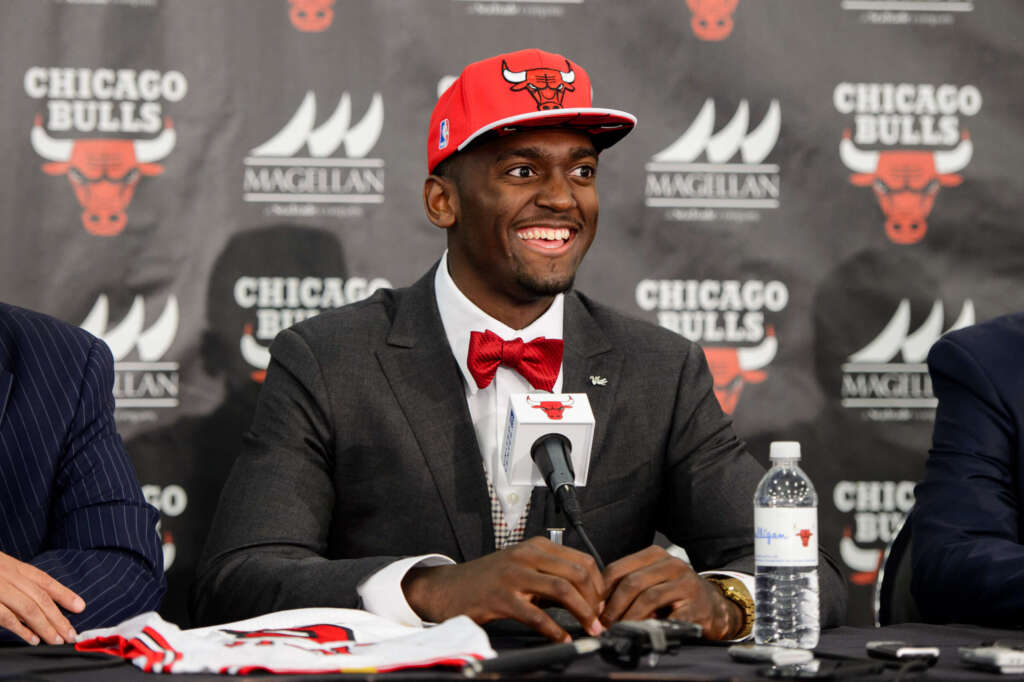 5. Portis Turns Heads with a Career-High Performance
In February of 2018, Bobby Portis notched a career-high 38 points & 8 rebounds off the bench for the Chicago Bulls. In route to a 38-point night, the Bulls’ forward sank a career-high six 3-pointers.

4. Portis Heads to the NBA Finals
After defeating the Hawks in the Eastern Conference Finals, the Milwaukee Bucks clinched their spot in the 2021 NBA Finals. As an integral piece of the Bucks’ roster, Bobby Portis became the first former Razorback since Corliss Williamson to make an NBA Finals appearance. 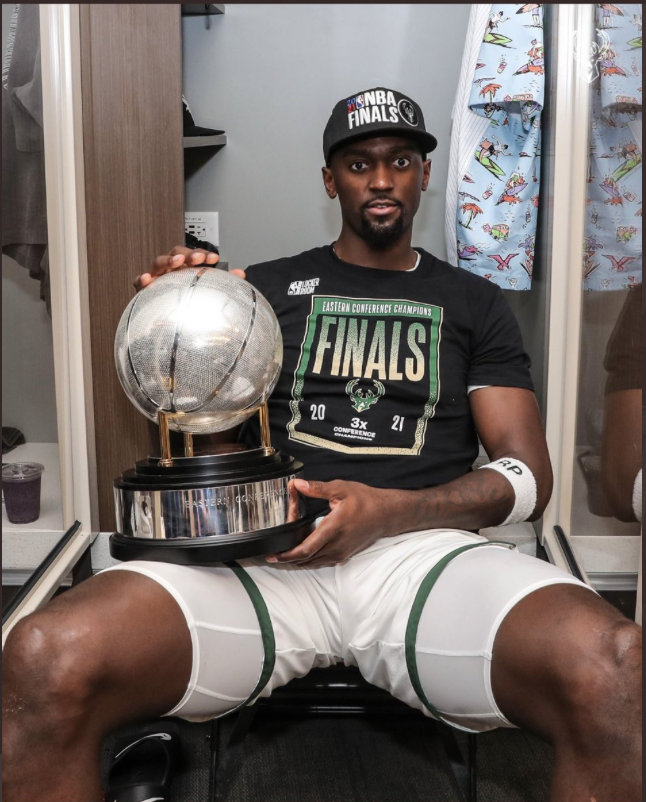 2. Portis Arises as a Home Court Hero
With one second left on the overtime clock, Portis tipped the ball into the basket propelling the Razorbacks to a 93-91 win over the Alabama Crimson Tide. The Bud Walton crowd rejoiced as the officials confirmed that Portis’ tip beat the buzzer.

1. Portis is Crowned an NBA Champion
In a 105-98 victory over the Phoenix Suns, the Milwaukee Bucks were crowned the 2021 NBA Finals Champs. Portis’ 16 points and 3 rebounds helped the Bucks clinch the Game 6 victory. The night wasn’t complete until the Milwaukee faithful shouted the name of the Milwaukee fan favorite, the kid from Little Rock, the former Hog, the underdog, the NBA champ — “BOBBY! BOBBY! BOBBY!” 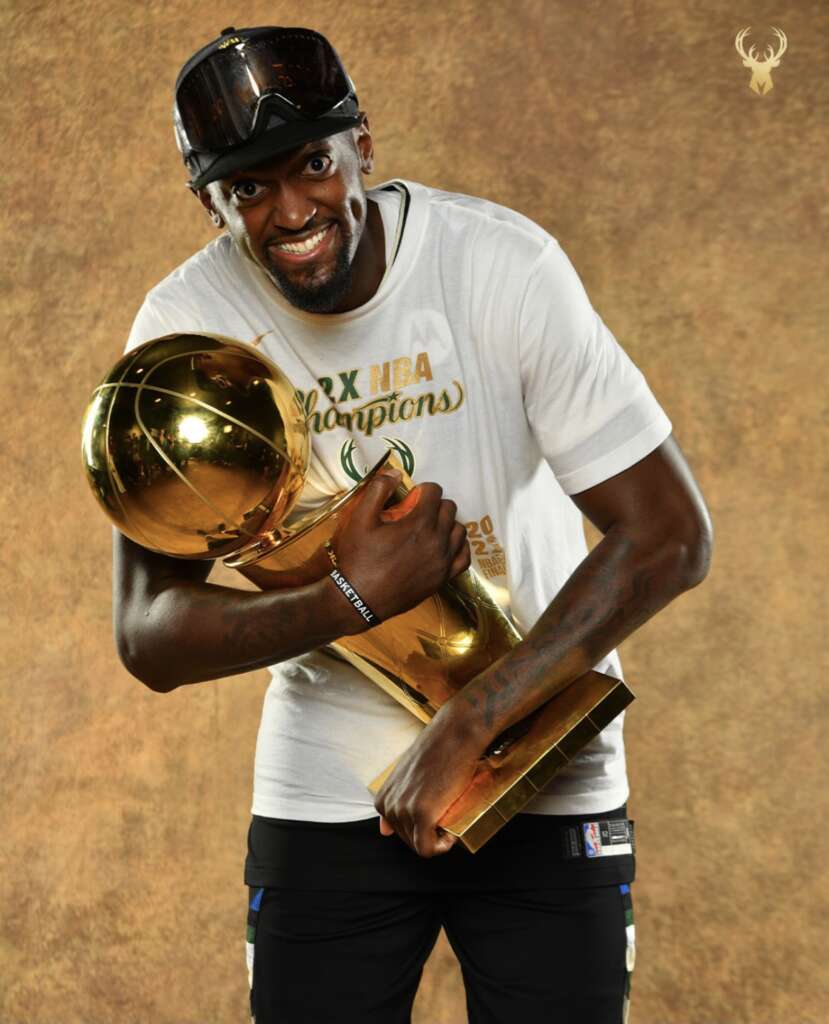