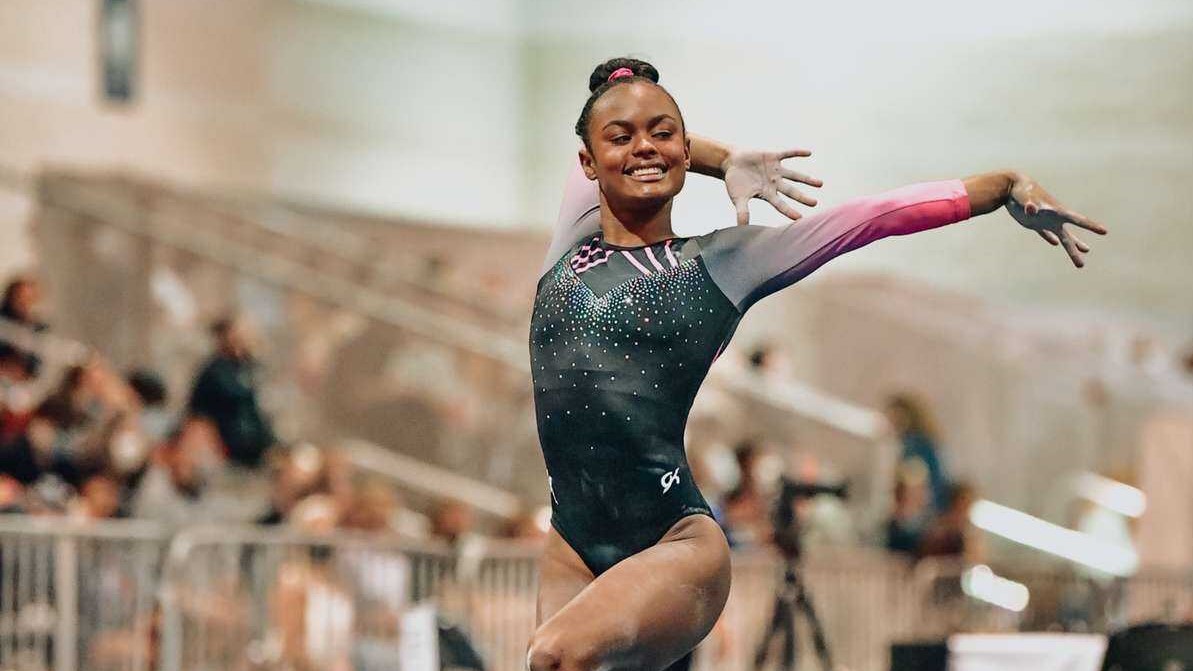 FAYETTEVILLE, Ark. – Head gymnastics coach Jordyn Wieber has announced the addition of Leah Smith to the 2022 Razorback gymnastics roster. Smith brings with her to Arkansas a noteworthy pedigree of excellence.

The Spring, Texas-native recently won the crown for the 2021 Nastia Liukin Cup, delivering the highest scoring floor routine of the competition in a clutch fourth-rotation performance, finishing with a 38.800. Smith also had an impressive showing at the 2021 National Championships in Daytona Beach, Fla. finishing first on floor and second in the all-around competition.