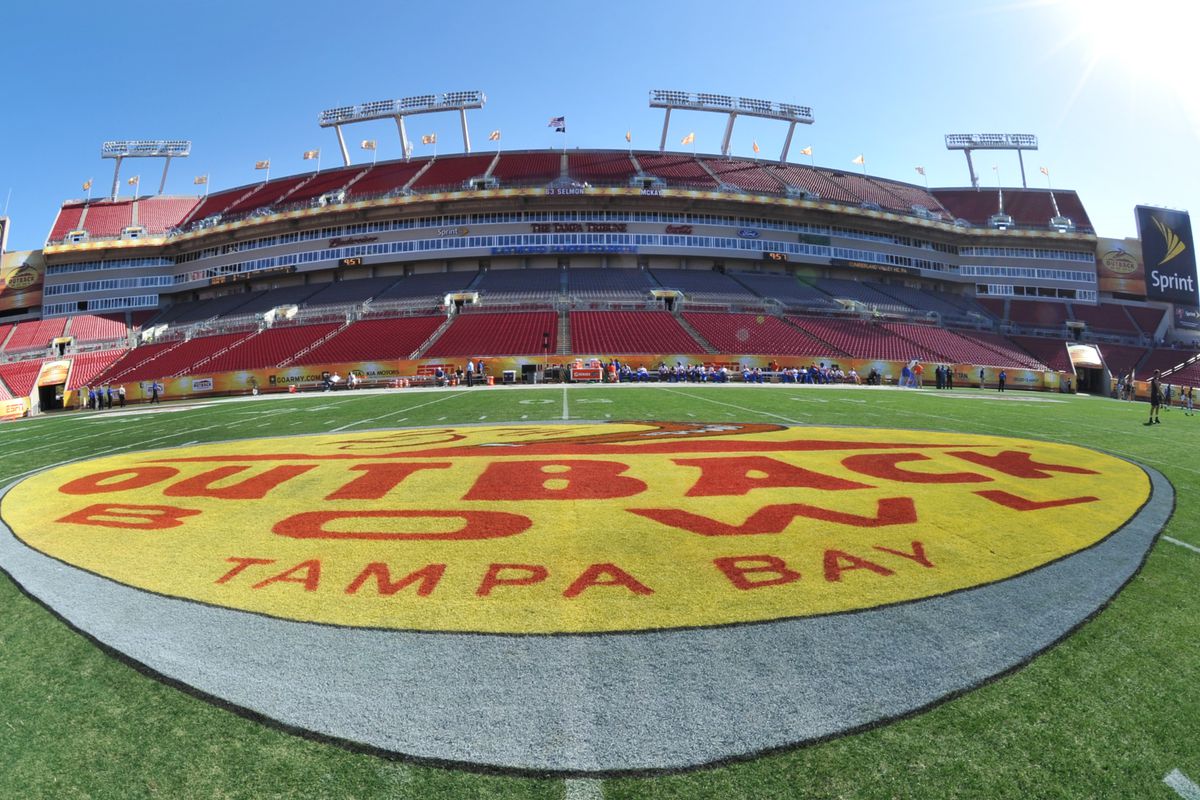 Arkansas headed to Outback Bowl to take on Penn State

FAYETTEVILLE, Ark. – The Arkansas Razorbacks will head to Florida for a bowl game for the first time since 2007 when the Hogs take on Penn State in the Outback Bowl at 11 a.m. CT on Jan. 1, 2022.

Under second-year head coach Sam Pittman, the Razorbacks won eight games during the regular season – the most regular season wins for the program since 2011. The Hogs’ four non-conference wins marked the first time to go undefeated outside of league play since 2016 while the team’s 4-4 mark in Southeastern Conference action were the most league wins since 2015. Arkansas’ third place finish in the SEC West is also the best for the Razorbacks since 2015. The Hogs scored wins over four teams headed to bowl games in the postseason and are one of a record 13 SEC schools in the postseason.

When the Razorbacks take the field inside Raymond James Stadium – home of the NFL’s Tampa Bay Buccaneers – in Tampa, Fla. it will mark the first time since the Belk Bowl on Dec. 29, 2016 Arkansas has played in a bowl game. The Hogs will be playing in their first New Year’s Day game since the 2008 Cotton Bowl. Pittman led Arkansas to a bowl berth last year during the COVID-19 pandemic before the team’s Texas Bowl matchup with TCU was canceled due to COVID issues within the Horned Frogs program.

The Razorbacks and Penn State will meet for the first time ever on the gridiron. The Nittany Lions finished 7-5, including a 4-5 mark in Big Ten play. Despite having never played against Penn State, Nittany Lions head coach James Franklin is familiar with the SEC having coached at Vanderbilt 2011-13. Arkansas beat Franklin’s Commodores 31-28 in Nashville in the lone meeting between the Razorbacks and Franklin. Offensively, Penn State is led by WR Jahan Dotson who caught 91 passes for 1,182 and 12 TDs. QB Sean Clifford passed for 2,912 yards and 20 touchdowns despite battling injuries throughout the season. On the defensive side of the ball, LB Ellis Brooks recorded 100 tackles to pace the squad and DE Arnold Ebiketie posted a team-best 9.5 sacks.

Arkansas is 0-4 against the Big Ten all time in bowl games dating back to the 1999 Citrus Bowl – one of seven previous Florida bowls to host the Hogs.

Season ticket holders and Razorback Foundation that have preordered tickets will receive additional information from the Razorback Ticket Center in the next few days. Fans who have not purchased tickets can visit outbackbowl.com to order tickets.