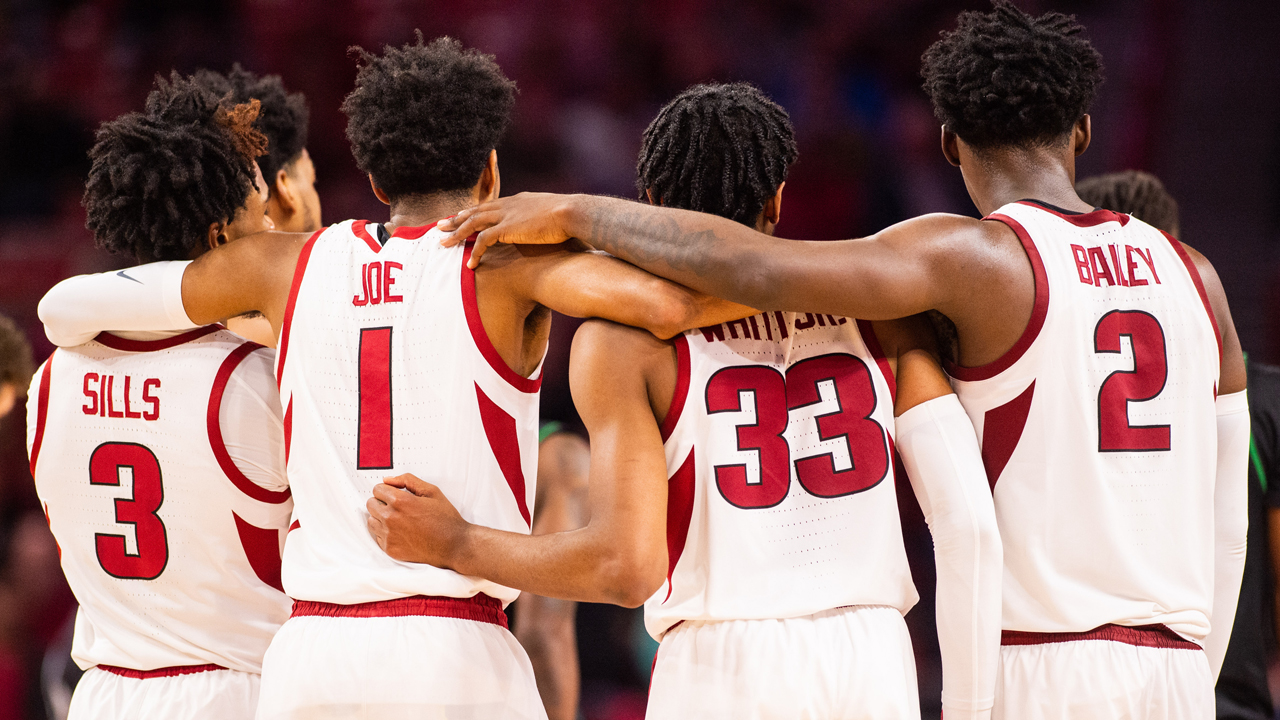 FAYETTEVIILE – Arkansas returns home to host Northern Kentucky on Saturday (Nov. 30) in the teams’ final game of the Collegiate Hoops Roadshow – Razorback Regional. Tipoff at Bud Walton Arena is set for 4 pm and the game will be broadcast on the SEC Network Plus.