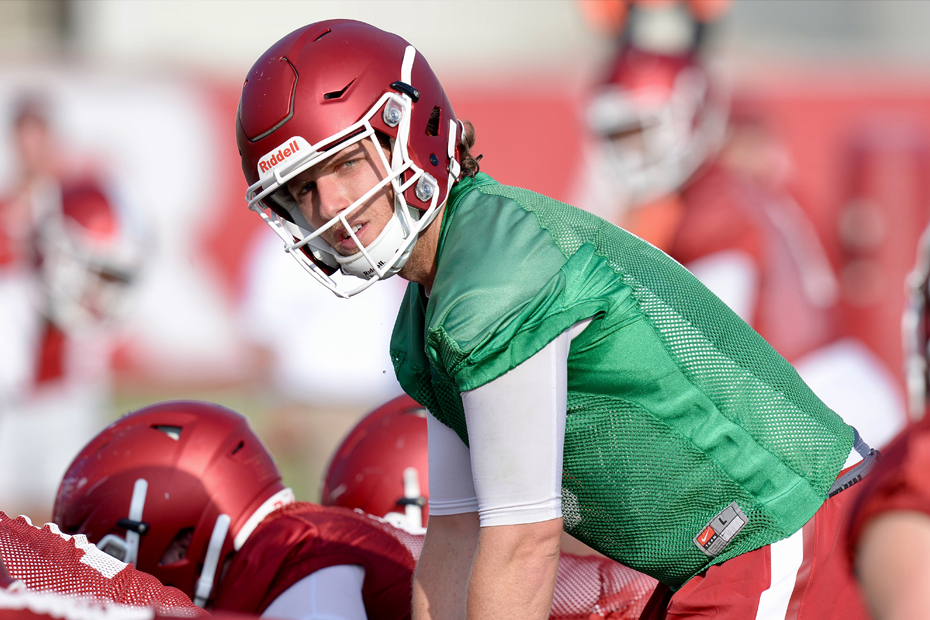 It marked the first of 15 spring practices. The Razorbacks are scheduled to practice three times a week for the next five weeks leading up to the annual Red-White Spring Game on April 29. The game will kick off at noon inside Donald W. Reynolds Razorback Stadium and will air live on SEC Network. Admission is free and open to the public.

In addition, Paul Rhoads, who was promoted from defensive backs coach to defensive coordinator in January, took in his first practice as head of the Razorback defense.

Up Next
The Razorbacks will return to the field this week on Thursday and Saturday. Saturday’s practice will be the first in full pads.