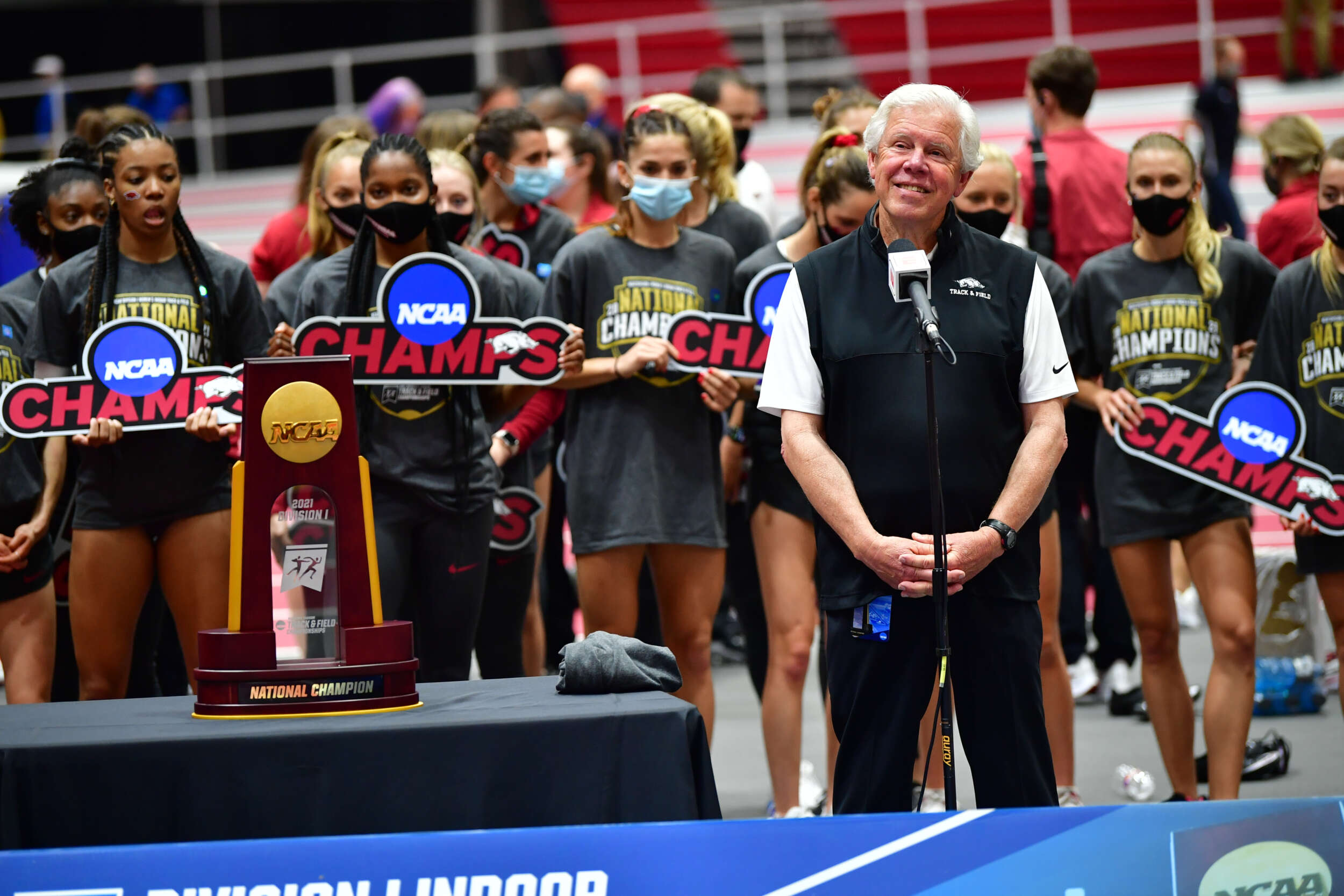 On Friday, April 16, Arkansas women’s head coach Lance Harter will be part of a nine-member induction class into the Arkansas Sports Hall of Fame and will be honored during a banquet held that evening at the Statehouse Convention Center in Little Rock.

Following is a link to a feature written by Bob Holt with the Arkansas Democrat-Gazette.