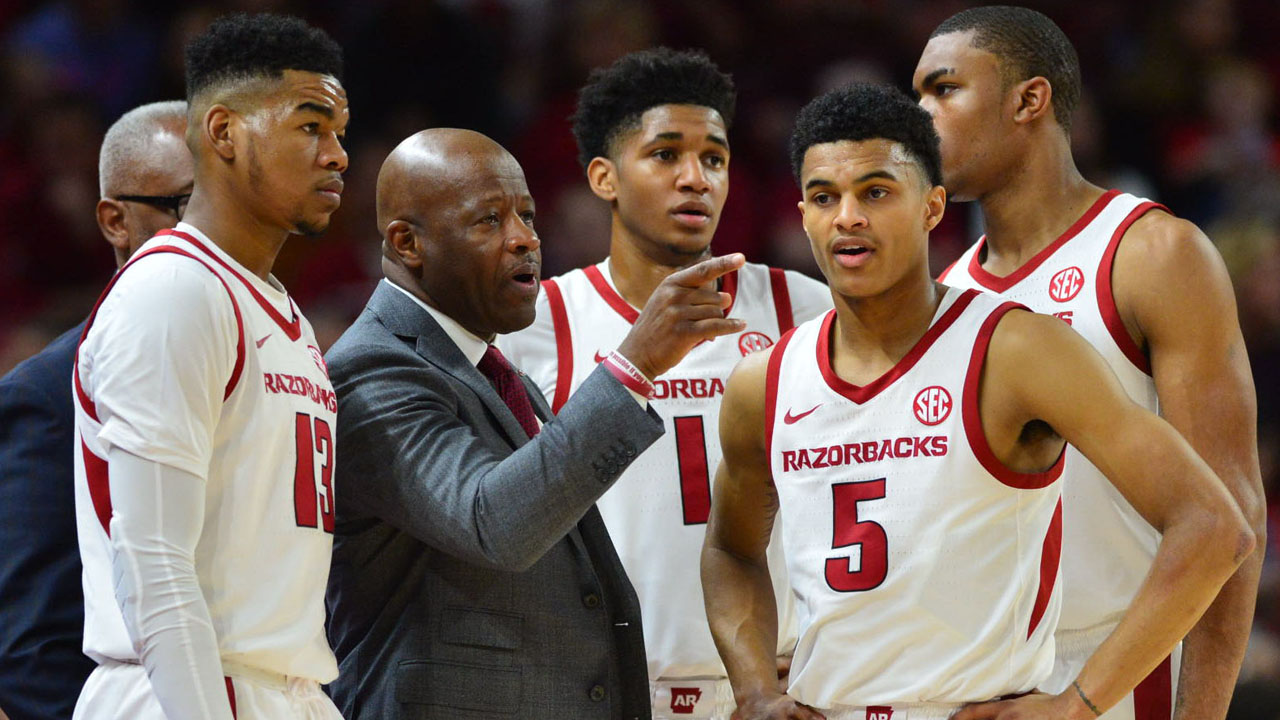 FAYETTEVILLE – Arkansas (10-4) returns to Bud Walton Arena Saturday (Jan. 12) to host LSU (11-3). Game time is set for 5 pm and the contest will be televised on the SEC Network.

The first 5,000 fans to enter Bud Walton Arena will receive a free commemorative poster, celebrating the 1994 NCAA Championship. Also, prior to the game, recent National Collegiate Basketball Hall of Fame inductee and Razorback great Sidney Moncrief will be honored prior to the game as well as be recognized during a timeout during the game.