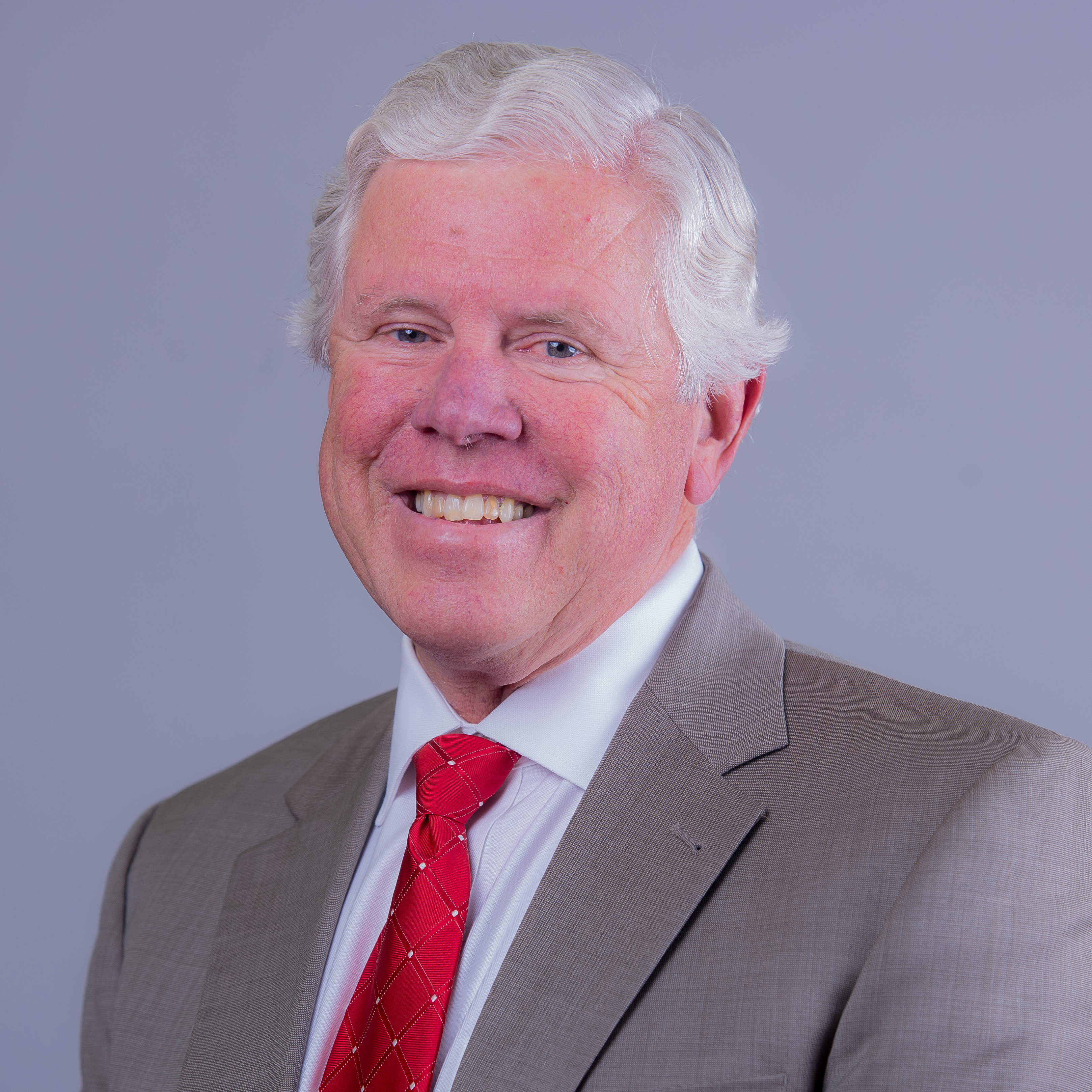 The most successful coach in University of Arkansas and Southeastern Conference women’s cross country and track and field history, Lance Harter is in his 34th year at the helm of the Razorbacks program. The 2022-23 campaign will be his final season as Arkansas head coach.

Having claimed multiple championships in each season of the sport, Harter’s current tally includes six NCAA Championships and 43 SEC Championships. The NCAA titles have occurred in each discipline, with three at NCAA Indoor, two at NCAA Outdoor and one NCAA Cross Country. Among SEC titles claimed by the Razorbacks, there have been 22 in cross country, 12 indoor and nine outdoor.

In 2019, the Razorbacks completed a sweep of all three NCAA Championships in a calendar year, becoming only the second women’s program to accomplish the feat and the first since 1986. During the 2020-21 season, the Razorbacks achieved a seventh SEC triple crown under Harter.

During the 2021-22 season, Arkansas claimed its first Terry Crawford Program of the Year accolade, which tabulates a team’s finish in the three NCAA Championships held each school year. The Razorbacks bettered BYU by 1.5 points for the award, 18 to 19.5. In 2020-21, BYU claimed the honor with an 18 to 26 advantage over Arkansas.

Highlighting the 2021-22 campaign amid earning the Program of the Year were collegiate records by the Razorbacks in the indoor 4 x 400 relay (3:24.09) during the SEC Championships and outdoors in the 4 x 1500 relay (16:53.87) while racing in the historic Penn Relay Carnival. During the NCAA Indoor Championships, Arkansas became the first women’s program to win the 4 x 400 and distance medley relays at the same indoor national championships. The distance medley relay crew set a school and facility record with their 10:51.37 victory.

Harter was inducted into the USTFCCCA Coaches Hall of Fame on December 15, 2014, at the organization’s convention in Phoenix. He is also a member of the Arkansas Sports Hall of Honor, Mt. SAC Relays Hall of Fame and Cal Poly Hall of Fame.

In November of 2020, Harter was selected to the 2021 induction class of the Arkansas Sports Hall of Fame. The induction ceremony was held in April of 2021.

In winning the 2021 SEC Cross Country Championship and 2022 SEC Indoor title, it marked the 22nd and 12th league titles for Arkansas in those respective disciplines. The Razorback women claimed 22 of the past 24 conference meets held in cross country, indoor and outdoor track and field, dating back to the 2014 SEC Outdoor title.

Prior to the 2019 sweep of NCAA titles, Harter cemented his place in Razorback history in 2015 by winning the NCAA Indoor championship, the first-ever title by a women’s program at UA, and in 2016 won the NCAA Outdoor title. With six national championships, he remains the only coach of a women’s program to win a title.

Overall, Harter has guided Arkansas to 37 top-10 NCAA finishes (12 cross country, 17 indoor track and eight outdoor) in his tenure including 23 top-five performances. In 2019, Harter’s teams swept all three SEC and three NCAA titles earning him SEC Coach of the Year and National Coach of the Year honors for each championship.

In winning the 2021 NCAA Indoor title, the Razorbacks did so in historic fashion by becoming the only women’s team to claim the team title without an individual or relay victory in the history of the meet, which dates back to 1983 for the women. Arkansas scored 58 points on the final day and captured the title with a total of 68 points, the third highest tally ever in the NCAA Indoor.

Claiming the 2021 SEC Indoor championship produced Arkansas’ 19th conference title over the past 20 league championships held among the three seasons and includes four of the six SEC triple crowns the Razorbacks have achieved.

Continuing his legacy of training athletes that are nationally renowned through cross country, indoor and outdoor track & field, Harter transformed South African native Dominique Scott-Efurd into one of the most versatile distance runners to ever compete on the collegiate circuit. The only five-time NCAA national champion in program history Scott-Efurd was named the NCAA Indoor Runner of the Year in 2015 and was recognized as a semifinalist for the prestigious Bowerman Award in 2016. Under Harter’s guidance, Scott set seven program records during her tenure as a Razorback. Scott along with Therese Haiss, Kamilos and Sparkle McKnight produced the second-best performance in NCAA history in the distance medley relay.

Harter’s coaching prowess hasn’t gone unnoticed by his peers at the international level where he has represented the United States five times including duties as an assistant coach at the 1992 Summer Olympic Games in Barcelona, Spain.

He served as the head coach of Team USA at the 1999 World Championships in Seville, Spain, and worked with former pupil Deena (Drossin) Kastor ahead of the 2004 Olympics where she went on to win bronze in the marathon, becoming the first American to medal in the Olympic marathon, male or female, since 1984. Harter was also the head coach of the United States’ women at the 2003 World Cross Country Championships in Brussels, Belgium.

Harter arrived at Arkansas in 1990 after 11 years of building the nation’s top Division II program at Cal Poly-San Luis Obispo. His teams at Cal Poly-SLO won a Division II record 14 national championships, including eight consecutive cross country and six track and field titles. He was Division II national coach of the year 10 times.

A 1972 graduate of Texas Tech, Harter set several school records as a member of the cross country and track teams. A dean’s list honoree every semester at Tech, he earned a degree in Physical Education and American History. He earned a Master’s in Education from Colorado State in 1974, focusing on the physiology of exercise. He has completed doctoral hours at both Colorado and Colorado State.