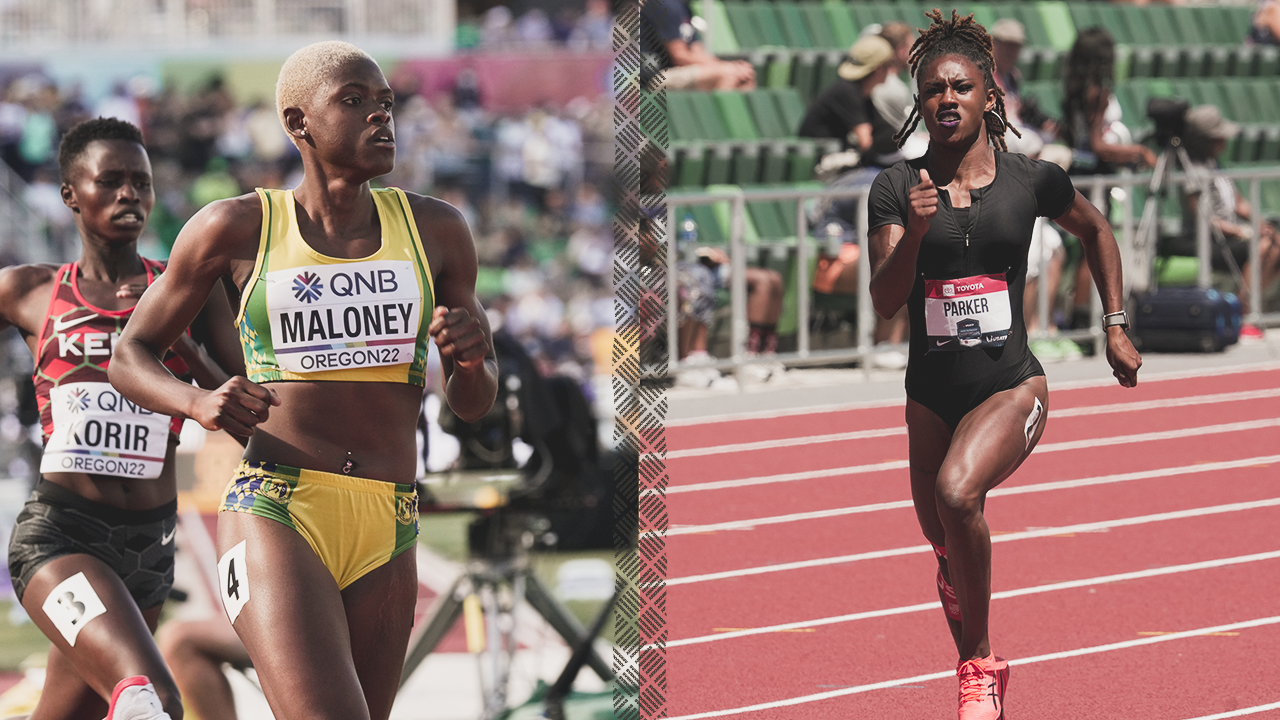 MEMPHIS – A group of eight Arkansas alums will be competing this weekend at the 6th annual Ed Murphey Classic, a meet that is categorized as a World Athletics Continental Tour Silver event.

The Classic, part of the American Track League, will be held on Friday and Saturday at the Billy J. Murphy Track Complex on the South campus of the University of Memphis while the pole vault will be staged on Beale Street Saturday evening.

Saturday’s portion of the meet will air on ESPN2 from 10:30 a.m. to 12:30 p.m. Coverage of the street vault will be available through ESPN3 from 5:30 to 9:30 p.m. Friday’s distance races are available through a paid stream (https://edmurpheyclassic.com/watchlive.)

The crew of Razorbacks competing on Friday include Shafiqua Maloney (800m) and Carina Viljoen (1,500m), along with Gilbert Boit, Austen Dalquist, and Amon Kemboi in the 3,000m.

In the 800m race, Maloney will race in section 2 along with a field which includes Jazmine Fray, Danae Rivers, and Kaela Edwards. Joining Viljoen in the 1,500m are Josette Norris, Marta Pen Freitas, Sage Hurta, and Christina Aragon.

Racing over 3,000m with the Arkansas trio of Boit, Dalquist, and Kemboi are Morgan McDonald, Emmanuel Bor, Charles Philibert-Thiboutot, and Alec Basten.

Racing in section 2 of the 400m, Maloney will race against Phyllis Francis, Kyra Jefferson, Shakima Wimbley, and Kimberly Hyacinthe.

The men’s street vault Irwin is part of will have nine vaulters, including U.S. champion Chris Nilsen, who recently earned a silver medal at the World Championships and was the silver medalist in the Tokyo Olympics. The field also includes KC Lightfoot, Jacob Wooten, Matt Ludwig, and Clayton Fritsch.

The Ed Murphey Classic is named after the late Ed Murphey, who had an illustrious career at the University of Tennessee and claimed SEC mile titles from 1955-1957.