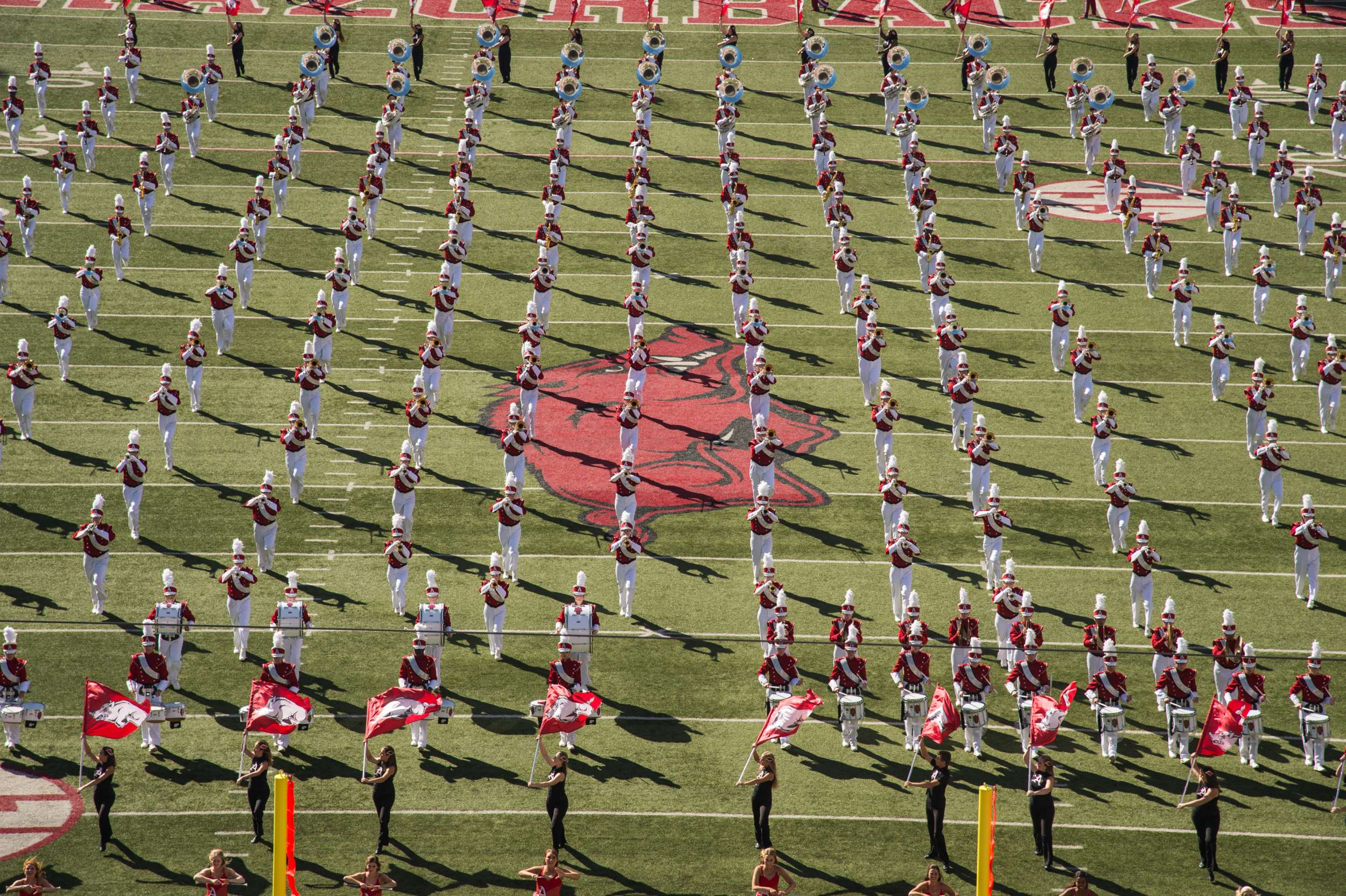 Five Razorbacks Selected for the Arkansas Sports Hall of Fame

One of the fastest sprinters to ever compete in the NCAA Veronica Campbell-Brown’s legacy remains forever present in Arkansas Razorback track and field history. A four-time All-American during her tenure as a Razorback, Campbell-Brown was most known for her 200-meter performance, an event in which she captured the 2004 NCAA indoor title in 22.43 seconds (No. 2 all-time best in NCAA history). In addition to her success on the national circuit, Campbell-Brown was a three-time SEC Champion. Following her time at Arkansas, she went on to find continued success on the professional circuit, racing to eight Olympic medals (including two 200 golds) and 11 World Championship titles while representing Jamaica. She scored big in the 2005 and 2007 World Championships, with silver and gold medals in the 100-meter, 200 meter and 4-by-100-meter relays. She went on to compete in the 2000 Olympic Games, winning a silver medal in the 4-by-100-meter relay. She then won back-to-back gold medal titles in the 200-meter at the 2004 and 2008 Olympic Games, as well as a gold in the 4-by-100-meter relay and a bronze in the 100-meter in 2004. At the 2012 Olympic Games in London, Campbell-Brown won her sixth Olympic medal, a bronze, in the 100 meters. She also attended the 2015 World Championships in the 4x100m relay in Beijing, China.

A member of Eddie Sutton’s first recruiting class, Counce was a four-year letterman from 1975-78.  He was a starter in 1977 and 1978 and was usually designated to guard the opposing team’s best offensive player. Counce played in one of the most successful eras in Razorback basketball. The 1977 team went 26-2, including 16-0 in the SWC, winning the SWC regular season title and the SWC Tournament.  In 1978, the Razorbacks posted a 32-4 record, repeating as SWC champions on the way to the NCAA Final Four. Counce later returned to the Arkansas bench as an assistant coach under Sutton in 1981 and 1982. During his coaching tenure, the Razorbacks won two SWC crowns and earned consecutive berths to the NCAA Tournament. Counce earned his BA degree in chemistry from Arkansas in 1979 and earned his MD degree from the University of Arkansas Medical Sciences in 1986.