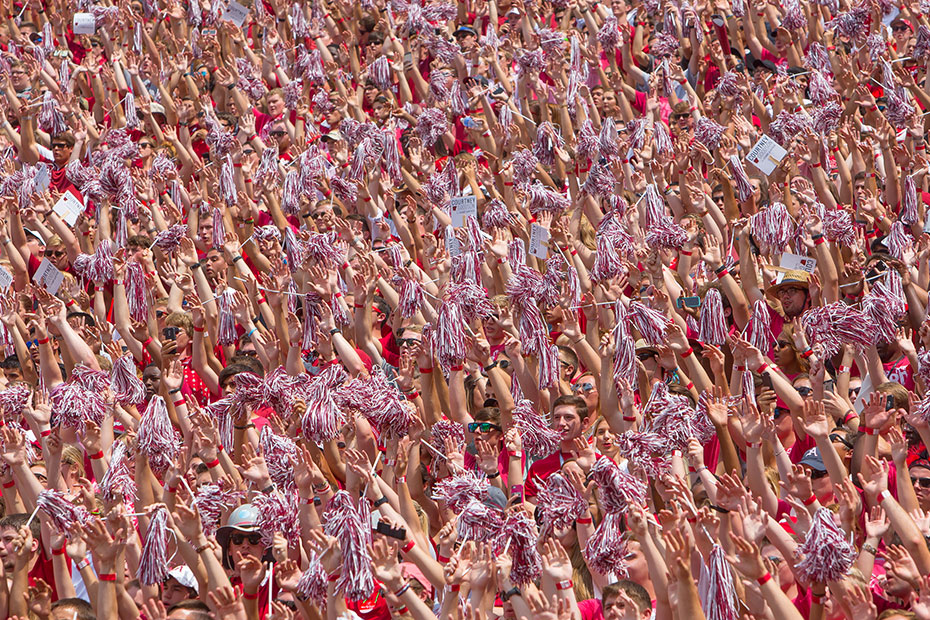 The Razorbacks and Rams will square off on the gridiron Sept. 14, 2019 in Arkansas. The football matchup will be preceded by a home-and-home men’s basketball series, beginning 2017-18 at Arkansas before the Razorbacks make a trip to Fort Collins, Colorado during the 2018-19 season.

“We are very excited to add Colorado State to our 2019 schedule,” Arkansas football head coach Bret Bielema said. “Adding an opponent like Colorado State enhances our already-challenging schedule. It’ll be a fun and competitive schedule that will give our great fans in the state of Arkansas a lot of good home games.”

“Coach Eustachy is a veteran of the game that has always had tough-minded teams and I’m sure that will be the case when we start our home-and-home in 2017-18,” said head coach Mike Anderson. “Both fan bases provide incredible atmospheres so it should be a great series.”