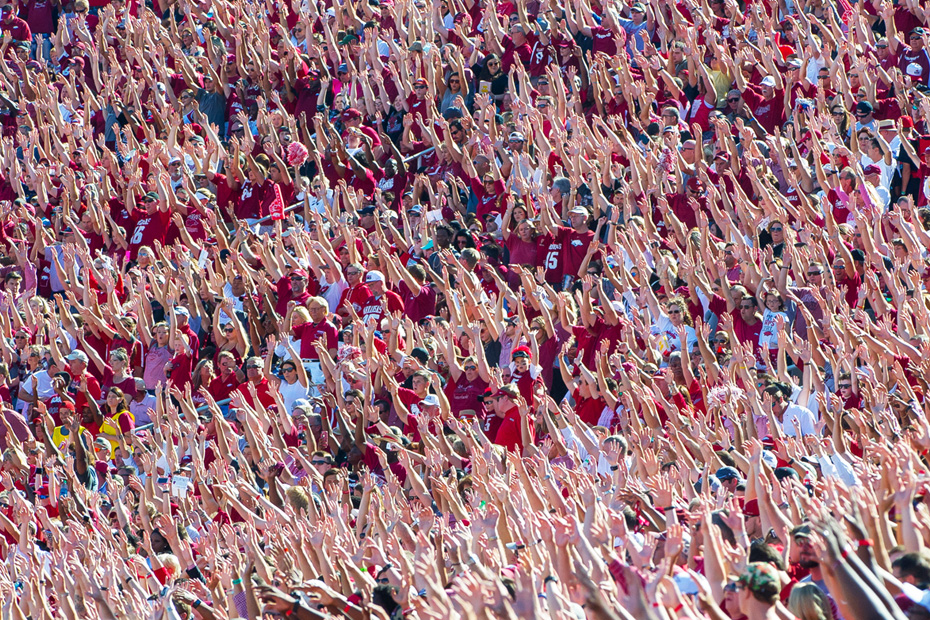 FAYETTEVILLE, Ark. – Arkansas and New Mexico State University have scheduled a football game for the 2017 season, it was announced Friday.

The game is set for Sept. 30, 2017 in Arkansas. Exact kickoff time and television network are yet to be announced.

The Razorbacks own a 5-0 advantage over the Aggies in the all-time series with the last matchup coming in 2004. The series originally dates back to 1977. All five contests have been played in Little Rock, Arkansas, or Fayetteville.