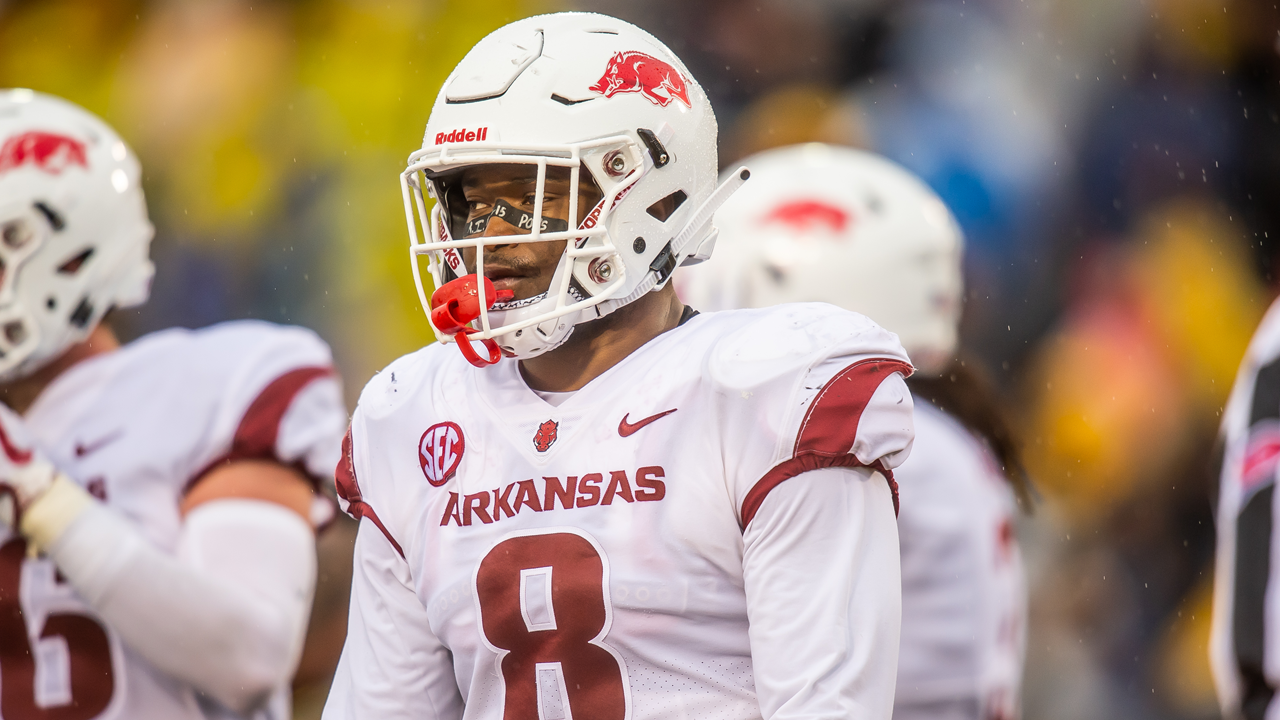 From Harvey, Louisiana, Harris led all conference defenders in total tackles and solo stops during the regular season last year, posting 118 and 62, respectively. It marked back-to-back years Harris has paced the Razorbacks in total tackles, recording 115 the year before. He was the first Arkansas defender since Jerry Franklin (2010-11) to hit 100 tackles in consecutive seasons.

Seven of his 12 games resulted in double-digit tackle performances last season, the most in the SEC, including five during conference action. He finished the year needing 15 tackles to crack the top 10 for most stops in a single season by an Arkansas defender. Harris also recorded nine tackles for loss, including two sacks, with five pass breakups, a fumble forced and a fumble recovered last season.

Harris’ performance in 2018 landed him on the Associated Press All-SEC Second Team. He’ll enter his senior campaign as the SEC active career tackles leader with 270, needing 60 stops to move into 10th on the career tackles list Arkansas. He was also named to the Preseason All-SEC Second Team last week by the media covering the conference, with Agim landing on the third team.

Semifinalists for the Butkus Award will be named on Nov. 4, finalists on Nov. 25 and winners on or before Dec. 10.

Harris and the Razorbacks will open the 2019 campaign on Saturday, Aug. 31, against Portland State at 3 p.m. at Donald W. Reynolds Razorback Stadium.