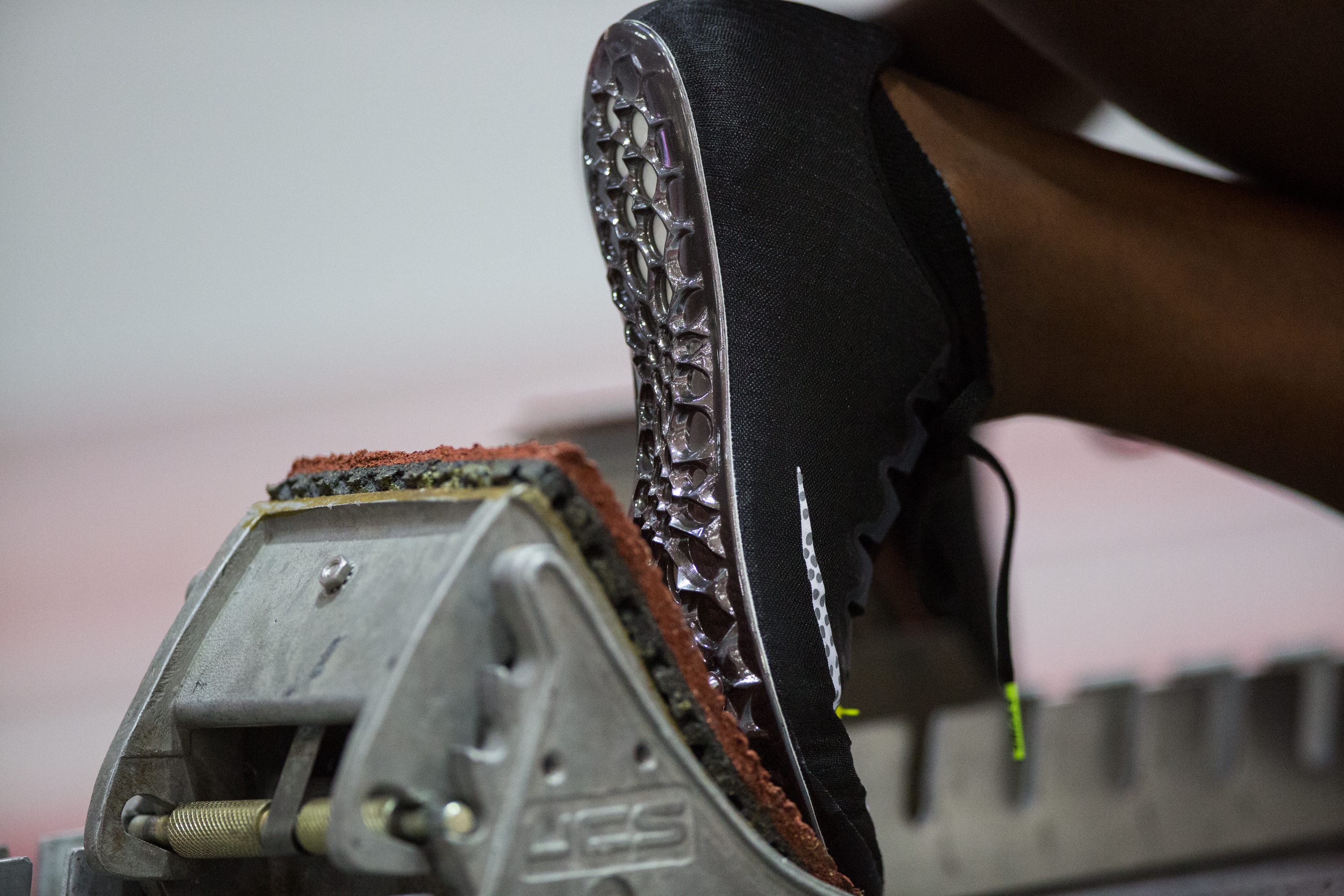 FAYETTEVILLE, Ark. – The Arkansas women’s track & field team look to follow up a historic 2018-19 year that included the programs seventh SEC triple-crown, Indoor/Outdoor NCAA Team Championships, and three individual NCAA Championships, with an exceptional 2020 campaign set to tackle a loaded schedule that features 11 days of home competition in the Track Capital of the World. The Razorbacks hosted 18 days of competition in 2019, the most among power-5 conference schools.

“Obviously, we’re excited about the opportunity to host a very competitive schedule indoors and outdoors,” said women’s head coach Lance Harter. “When we look at our schedule, the caliber of athlete and team that we bring to this destination is absolutely phenomenal. The reason that occurs is that over years the legacy that the men’s and women’s programs have established has created an atmosphere that athletes want to come to. They get super excited about the enthusiasm our fans create and we have great officials, and we think we have great athletes to be the hometown favorites. We’re always excited to host home meets and allow our athletes to run in front of their fans, parents, and friends and when you pair that with fantastic competition across the board, including many NCAA champions and All-Americans that are present during these meets, and we’d like to think that we’ll pack the place, the atmosphere will be absolutely electric.”

The road to the NCAA Indoor Championship will once again travel through Arkansas’ world-renowned Tyson Indoor Track Center. Heading into its 21st-season as the home of the Arkansas Razorbacks Track and Field programs, the Randal Tyson Track Center, home to the ‘Fastest Track in the World’, produced the most NCAA qualifying marks of any track in the country during the 2019 indoor season. Over 20% of athletes competing at the NCAA Indoor Championship last year qualified with a mark achieved at the Randal Tyson Center. With four indoor meets in 2020, this is sure to be the case once again.

Prior to the National Relay Championships, Arkansas will host four meets during the indoor season, culminating with the regular-season finale Arkansas Qualifier. The Razorbacks will then travel to Texas A&M for the SEC Indoor Championships Feb. 28-29.

Following the SEC Indoor Championships, Arkansas will then focus its attention on adding to its NCAA trophy collection (4), traveling to Albuquerque, N.M. March 13-14 for the NCAA Indoor Track & Field Championships.

The outdoor season will feature an additional three home meets that once again will climax with the aforementioned National Relay Championships. Always in pursuit of a Triple Crown, Arkansas will open the outdoor championships season in the hunt for their ninth SEC outdoor title May 14-16 as the Razorbacks travel to College Station, Texas.

Throughout the outdoor season, Arkansas will make trips across the country to compete with some of the best student-athletes in the nation. The opening meet of the outdoor season will see Arkansas travel to Austin, Texas for the 93rd Clyde Littlefield Texas Relays that will double as a preview of the NCAA meet site. The Razorbacks will also travel out west to compete at the Mt. SAC Relays in the new Hilmer Lodge Stadium. Arkansas will also make a trip to Lawrence, Kan. for Kansas Relays that doubles as a preview of the NCAA West Preliminary meet.

Following a stop at the NCAA West Preliminary meet (May 28-30) in Lawrence, Kan., Harter’s squad will close out the year going for more team gold at the NCAA Outdoor Track and Field Championships in Austin, Texas (June 10-13).

Following the conclusion of the 2020 NCAA season, Arkansas will look toward the Games of the XXXII Olympiad set to be held in Tokyo, Japan at New National Stadium Jul 24 – Aug 9, 2020.

The Road to Tokyo will run through Eugene, Ore. where the 2020 USATF Olympic Trials will be held at the newly opened Hayward Field on the campus of the University of Oregon June 19-28.

At the 2016 Rio Olympics, Arkansas’ men’s and women’s track & field programs combined to field 14 athletes representing five countries. In total, Arkansas has had 52 Olympians, 17 women and 35 men in program history.