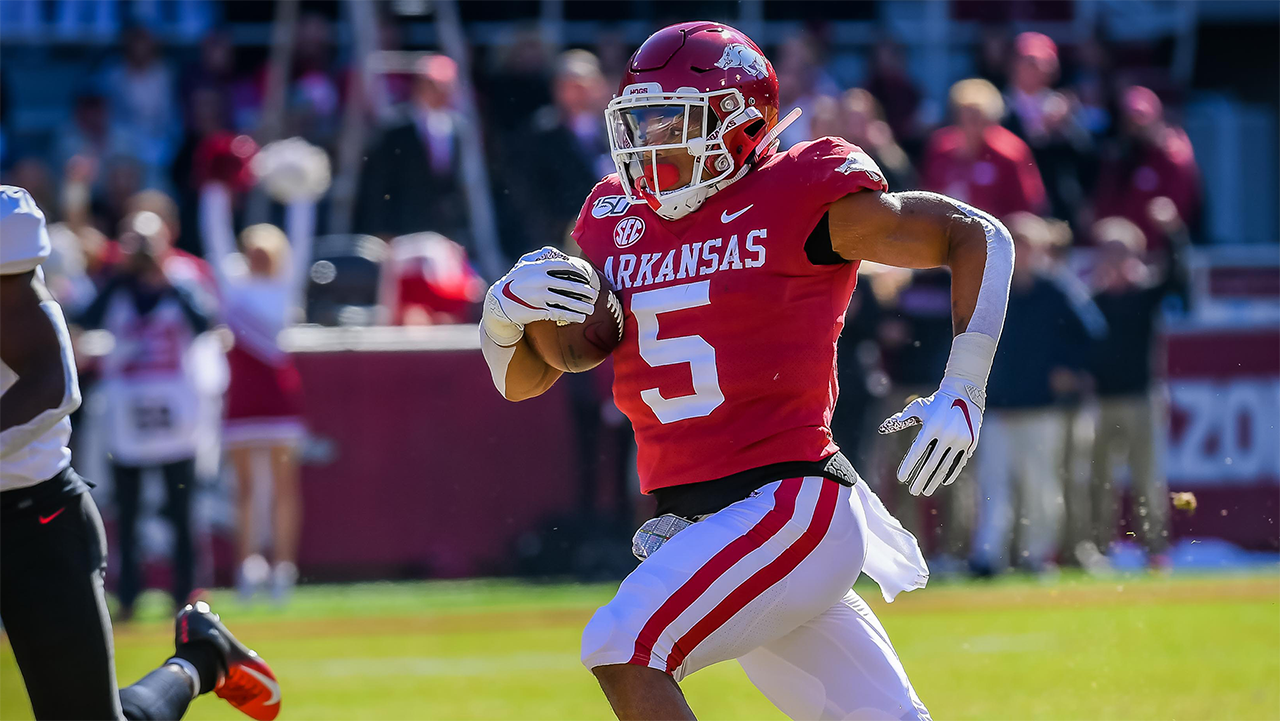 FAYETTEVILLE, Ark. — The Razorback Football team fell in the final Fayetteville game of the season to Western Kentucky by a score of 45-19.