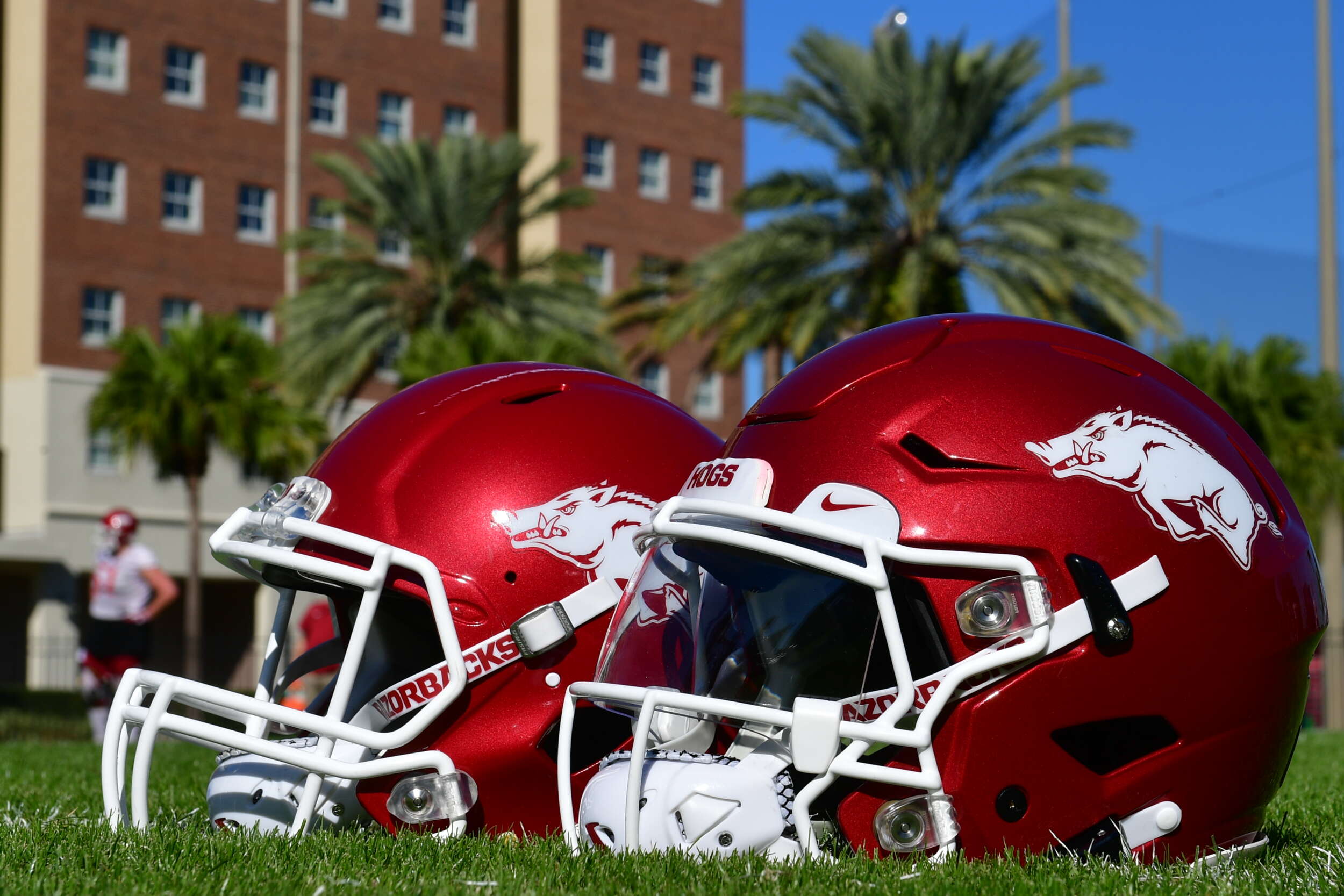 For the first time in a decade, the Arkansas Razorbacks are ranked in the final Associated Press poll with the Hogs checking in at No. 21.

Head Coach Sam Pittman led the Razorbacks back to the national stage in just his second year back on The Hill, winning nine games including the Outback Bowl against Penn State. Pittman’s Hogs nine weeks ranked inside the AP Top 25, rising as high as No. 8 after knocking off No. 7 Texas A&M in Week 4 to claim the team’s first of four trophies this season in the Southwest Classic. Arkansas finished the season winning five of the team’s last six games while picking up three more trophies – the Golden Boot in a 16-13 overtime win at LSU, the Battle Line Rivalry in a 34-17 victory over Missouri and the Outback Bowl with a 24-10 win over Penn State.

Arkansas ends the season ranked for the first time since finishing No. 5 in the final AP poll to end the 2011 season.