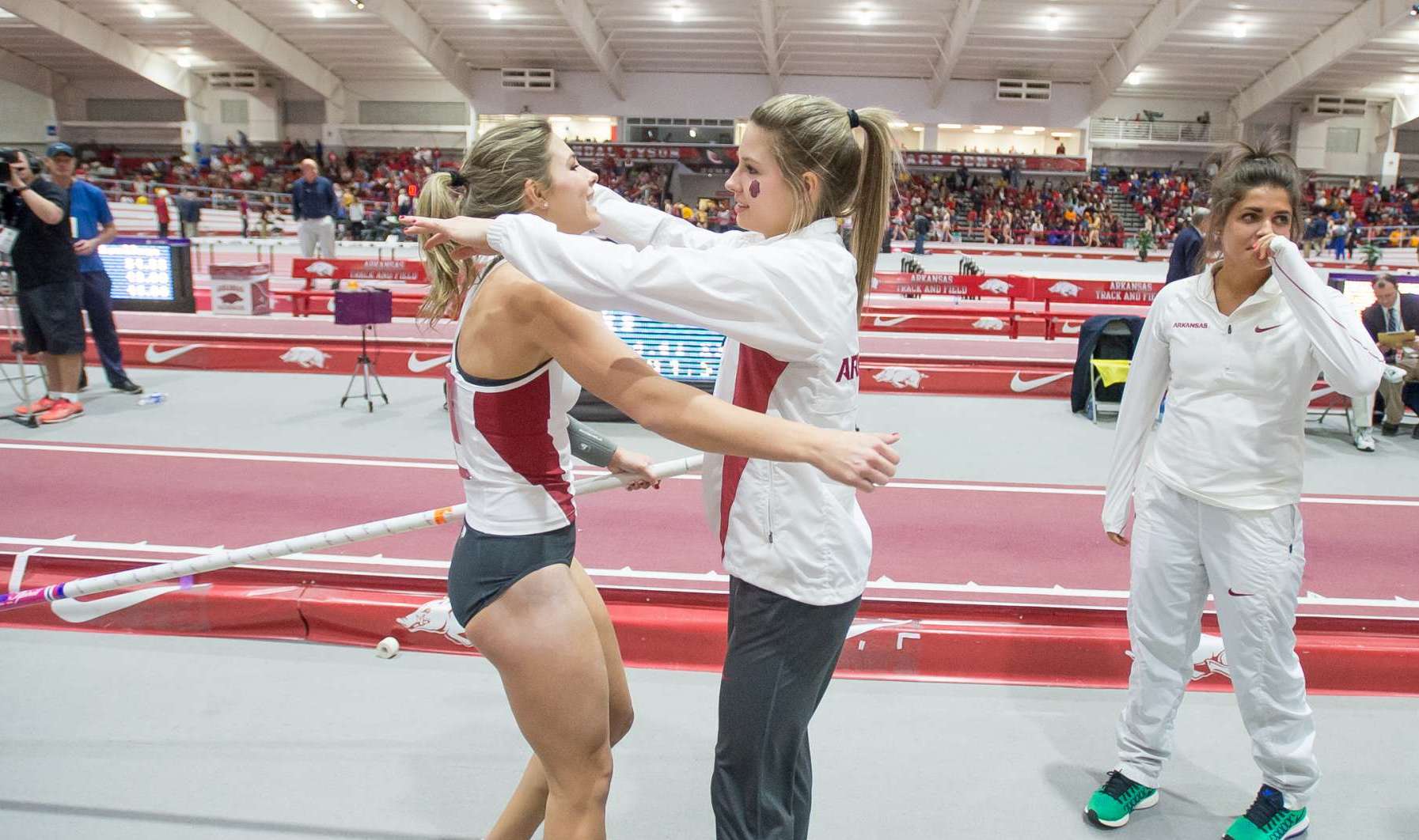 The Razorbacks received USTFCCCA All-Academic Team honors in recognition of their cumulative team grade-point average of 3.423. This is the fifth time that Arkansas has been named Women’s Indoor Scholar Team of the Year, compared to just the second time outdoors. The Razorbacks have been named Scholar Team of the Year for track & field more times than any other women’s program in award history.

Including the Scholar Athletes of the Year, a total of 902 women earned USTFCCCA All-Academic honors during the 2018-19 track & field seasons.

To qualify for USTFCCCA All-Academic honors, the student-athlete must have compiled a cumulative GPA of 3.25 and have met at least one of the following athletic standards: