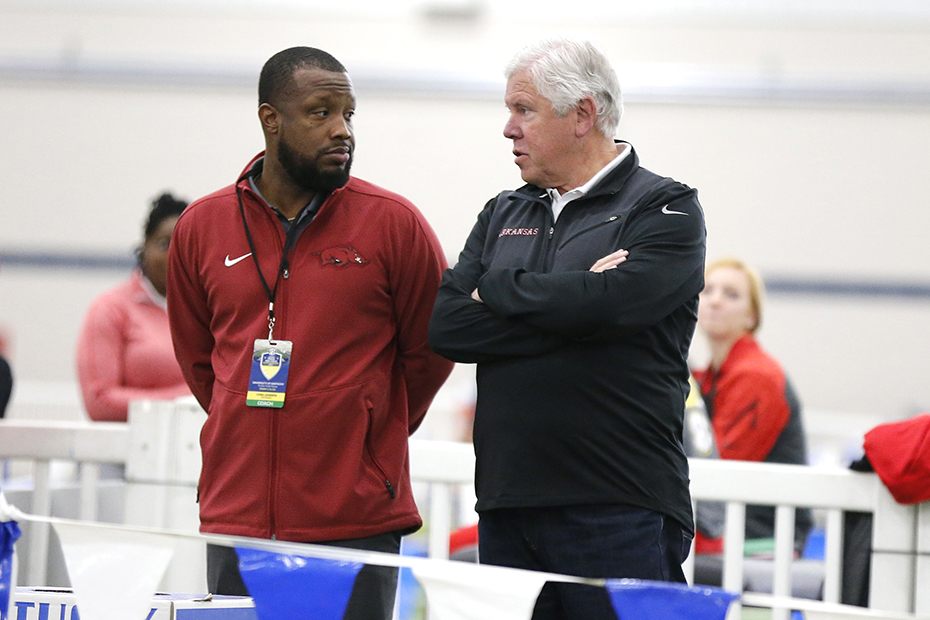 Competing for Barton County Community College in Kansas, Mota produced some of the fastest junior college times in the 60m and 100m hurdles on the way to claiming multiple medals.

Mota was also a member of Barton’s silver medal performance in the 4×100 relay during the NJCAA meet.

“We’re super excited about Yoveinny joining us and as early as January,” noted Harter. “We have a fantastic team and with the talents she has as a sprinter hurdler, she just makes Arkansas that much better. We look forward to her being an integral part of the future of Arkansas track and field.”

A career best of 8.27 seconds to win the 60H at Nebraska’s Husker Invite ranked Mota as the third best performer with the sixth best performance on the all-time NJCAA list. Additional marks of 8.36 and 8.39 rank ninth and equal 14th among all-time performances.

Mota is from Caracas, Venezuela, and has represented her country in numerous international competitions. On the all-time Venezuelan list she currently ranks second in both the 60m hurdles and 100m hurdles behind national record times of 8.24 and 12.97.

“Her credentials go far beyond her junior college career as she has proven to be competitive on the world scene,” said Harter. “Obviously, we’re super excited that she has Chris Johnson to work with her. He feels there’s a lot of opportunity for development at a very elite level.”