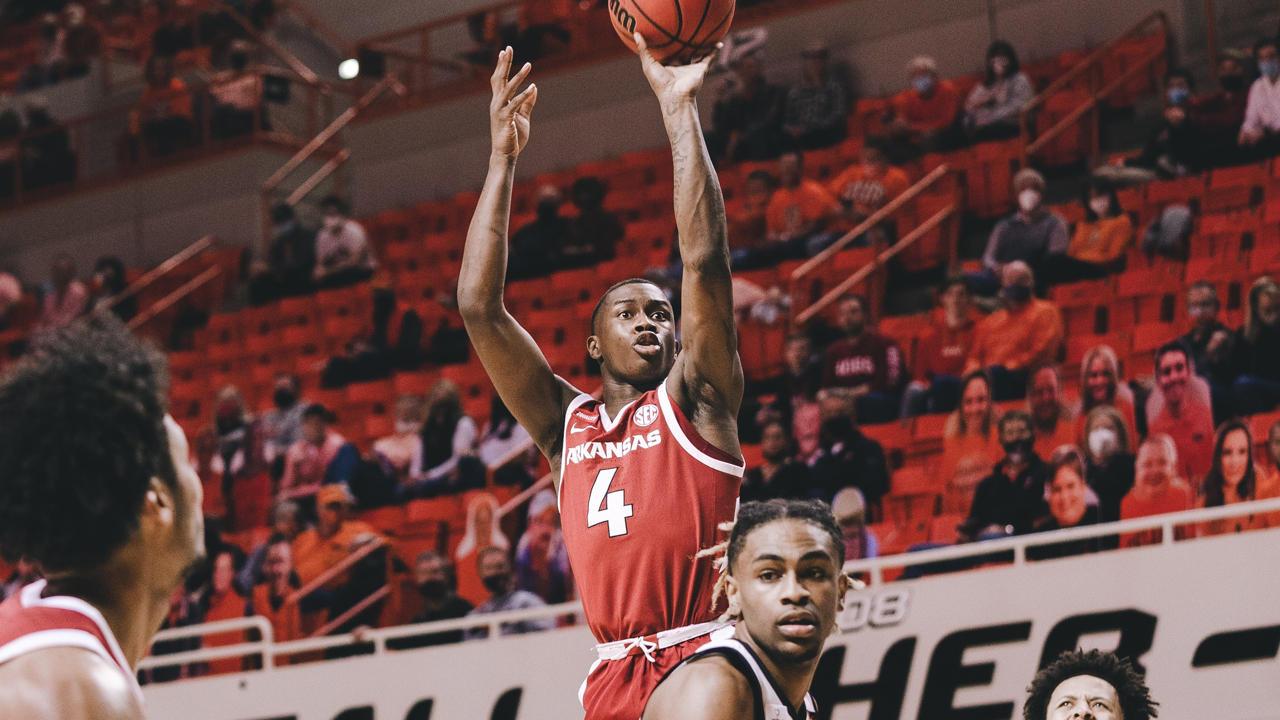 FAYETTEVILLE – After playing six of the last 10 games on the road, Arkansas plays back-to-back home games this week and plays five of its next eight in Bud Walton Arena.

Kicking off the homestand is Mississippi State on Tuesday (Feb. 2). Tipoff is set for 8:00 pm (CT) and the game will be televised on SEC Network.