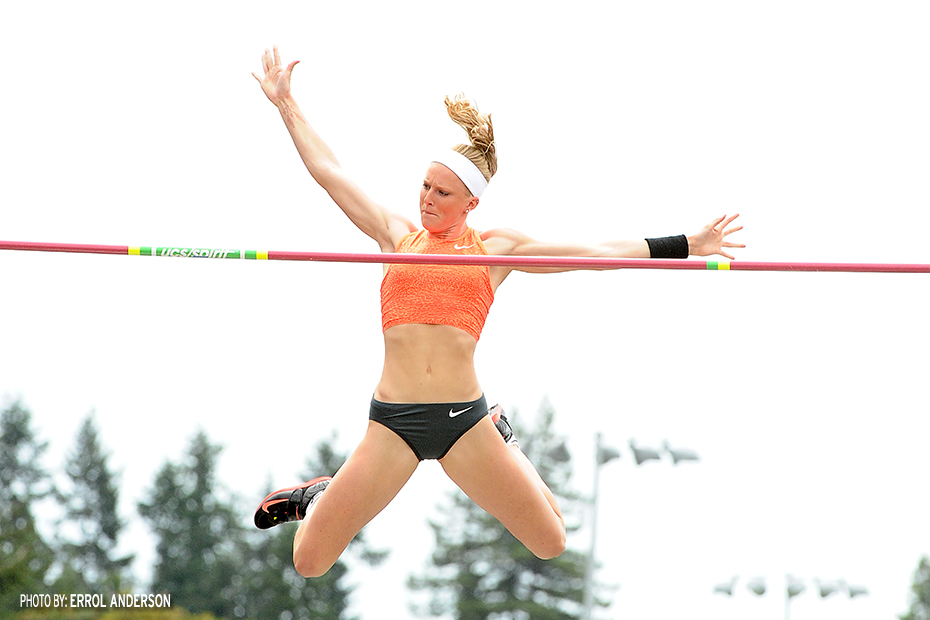 FAYETTEVILLE, Ark. – Recognized as one of the best female pole vaulters in the country, Arkansas senior Sandi Morris has officially signed with Nike and will represent the brand during competition on the professional circuit.

“I am so honored to represent Nike as a professional athlete,” Morris said. “The power of the swoosh is amazing and I’m so proud to be a part of that.”

The Greenville, S.C. native produced a successful campaign which started with her first 15 foot clearance during the second meet of the indoor season. Morris displayed veteran consistency achieving or bettering that height four more times in the meets that followed capturing the SEC crown and landing SEC Co-Field and Scholar-Athlete of the Year honors for her efforts in sport and academics.

Her successful indoor career was highlighted by a victory at the 2015 NCAA Indoor Championships, where she vaulted 4.60m/15-1 to add 10 points to the team total helping the University of Arkansas women win the program’s first NCAA title.

Morris continued to dominate throughout the outdoor season finishing in first place in five out of seven meets. At the 2015 SEC Outdoor Championships the standout vaulter, cleared 4.72m/15-5.75 to set the NCAA outdoor record and complete her SEC sweep.

The Bowerman semifinalist capped her career as a Razorback with a runner-up finish at the 2015 NCAA Outdoor Championships posting her eighth clearance at 15 feet.

“I want to thank the University of Arkansas for providing me with all the tools it took to get me to this (professional) level,” Morris said. “I strive to make all the Razorback fans out there proud.”

In her first competition as a Nike sponsored athlete, Morris finished in second at the USATF Championships behind American record-holder Jennifer Suhr. The top three finish secured her spot on the U.S. national team and provided her entry into the 2015 World Championships in Beijing, China.

“Making the world team has been a goal of mine for so long.” Morris said following the medal presentation. “I can’t wait to represent my country in China.”