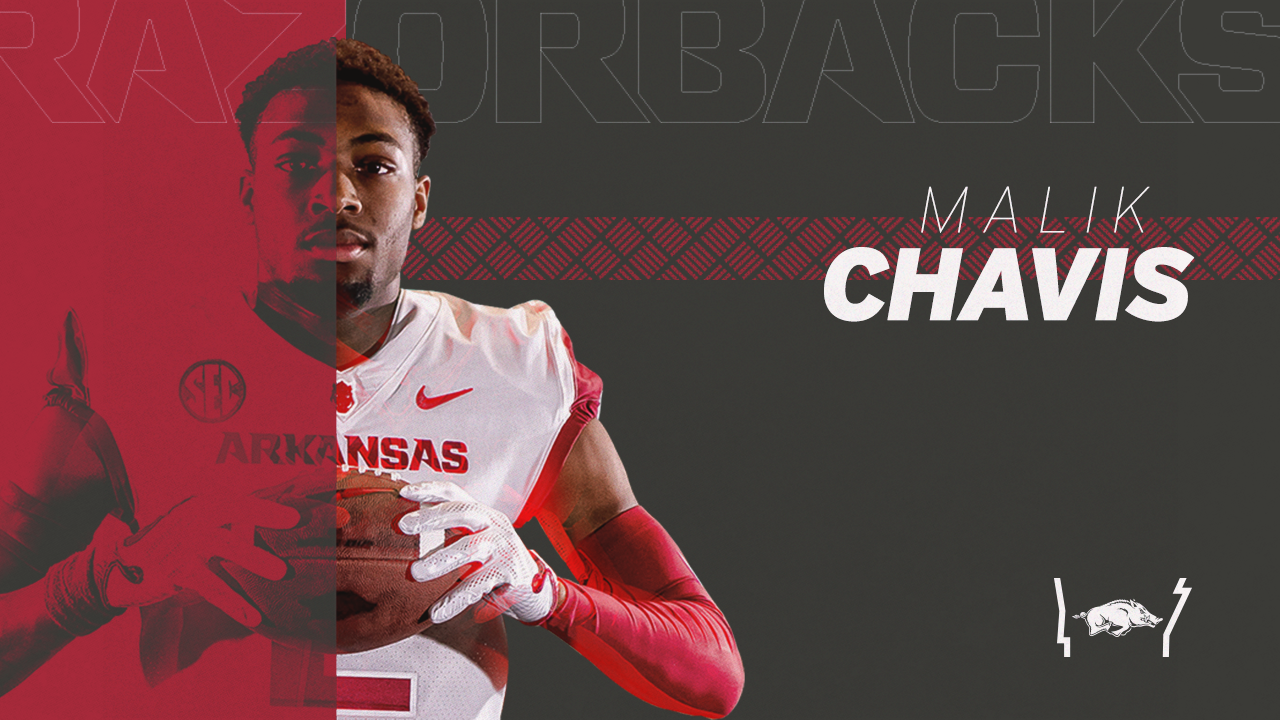 Three-star prospect by Rivals, 247Sports and ESPN … No. 7 overall recruit in the state of Arkansas by Rivals and ESPN … Four-year varsity football letterwinner at Rison High School in Rison, Arkansas … Also lettered in basketball, baseball and track & field … Played on both sides of the ball as a defensive back and running back … Recorded 46 tackles, one for loss, along with six pass breakups … Rushed for 939 yards on 91 carries, scoring 11 touchdowns on the ground and two via TD receptions … Helped the Wildcats to a 14-1 overall record, with the only loss of the season coming in the Arkansas state 3A semifinal on Dec. 1 … Totaled 29 tackles and two interceptions as a junior, while rushing for 998 yards and 14 touchdowns and hauling in 13 passes for 201 yards and two touchdowns through the air … CHOSE ARKANSAS OVER: Memphis and others.