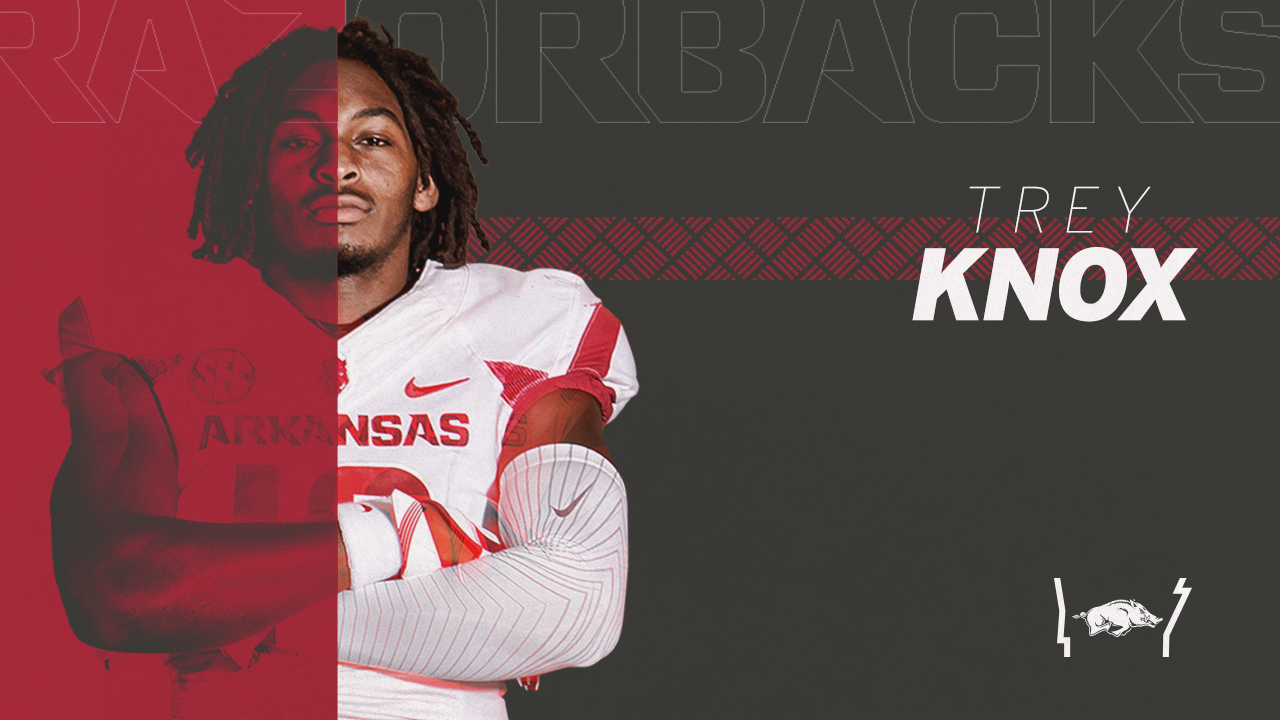 Four-star prospect by Rivals, 247Sports and ESPN … Ranked as the No. 16 wide receiver in the country and the No. 4 player in the state of Tennessee by Rivals … Rated 274th in ESPN’s Top 300 in this year’s recruiting class … Four-year varsity letterwinner at Blackman High School in Murfreesboro, Tennessee … Racked up 558 receiving yards on 35 receptions and four touchdowns in 10 games for the Blaze, averaging 16.1 yards per catch … Also rushed for 301 yards on 34 carries with five TDs … Played on both sides of the ball, recording 19 tackles, 12 solo, with five for loss and three sacks … Helped Blackman HS to a 10-2 record and a second round berth in the 2018 Tennessee High School Football Division I Class 6A playoffs … Led the team in receiving as a junior with 667 yards on 52 receptions, scoring five times in 12 contests in 2017 … Propelled the Blaze to a 9-3 season and a second round appearance in the Tennessee state Division I Class 6A tournament … Posted a career-best 669 receiving yards on 54 catches and 10 touchdowns, all the best marks among Blackman HS receivers … CHOSE ARKANSAS OVER: Auburn, Florida, Kentucky, LSU, Mississippi State, Ole Miss, South Carolina, Tennessee, Vanderbilt, Clemson, Notre Dame, Ohio State, Penn State and others.