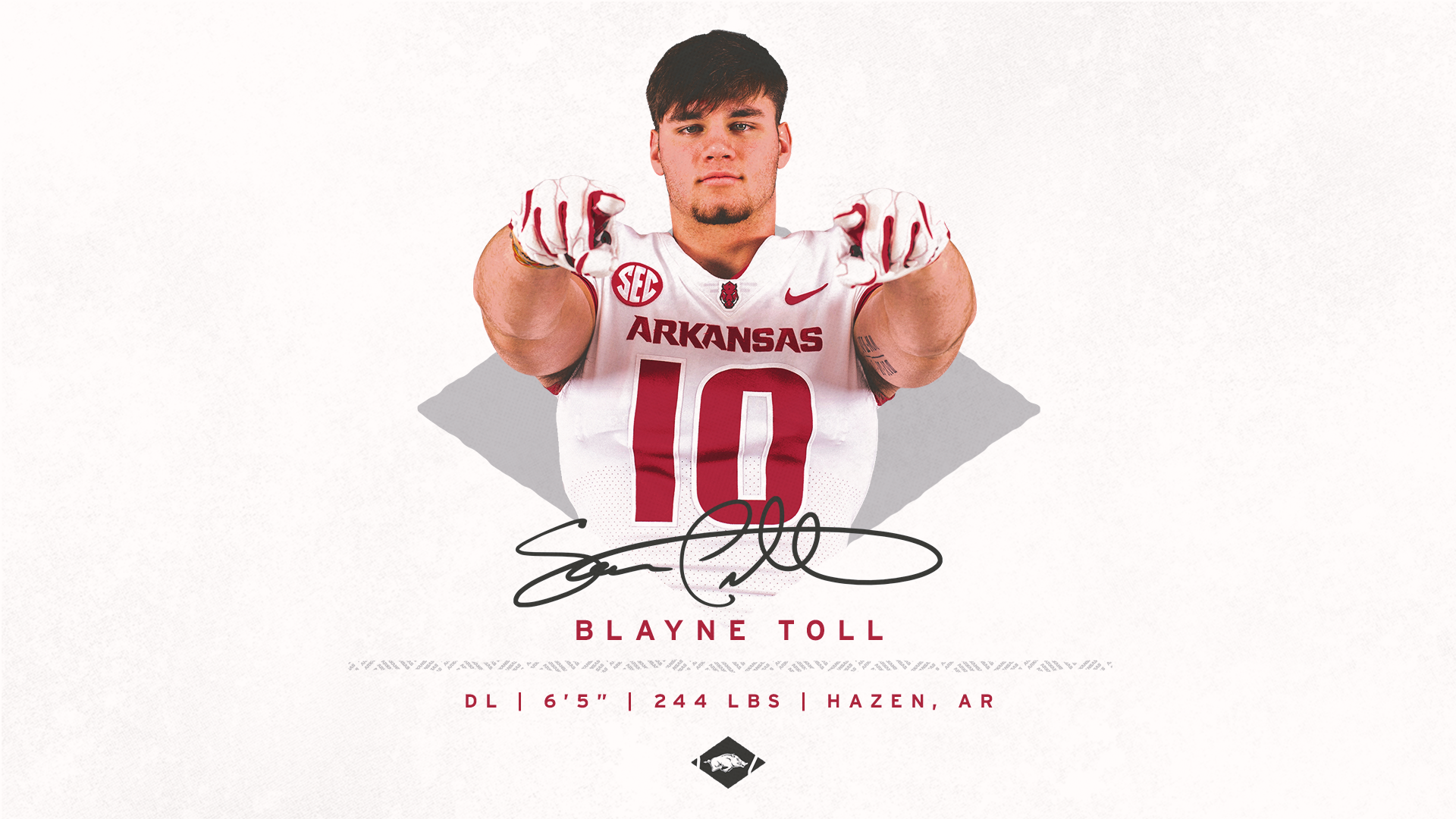 Four-star prospect by ESPN … Rated as the No. 20 strongside defensive end in the country and third overall player in the state of Arkansas by ESPN … Lands in ESPN’s Top 300 ranking at 268 … Four-year varsity letterwinner at Hazen High School in Hazen, Arkansas … Also lettered in baseball every year since freshman season … Played on both sides of the ball for the Hornets, also lining up at receiver … Recorded 45 total tackles as of Nov. 8, with 26 tackles for loss and 10 sacks … Hauled in 14 passes for 170 yards, scoring twice through the air, while also rushing the ball six times for 67 yards & a score and passing once, connecting on a 51-yard touchdown pass … Helped the Hornets to a 10-2 overall record and a quarterfinal appearance in the 2019 Arkansas state 2A playoffs on Nov. 29 … Propelled the Hornets to the state championship game in 2018, falling just short of the 2A crown … Tallied 42 total stops, 24 TFLs, nine sacks and three forced fumbles in 2017, running for 465 yards & six TDs and throwing for 715 yards & eight scores … CHOSE ARKANSAS OVER: Auburn, LSU, Ole Miss, Tennessee, Oklahoma, Memphis, TCU and others.