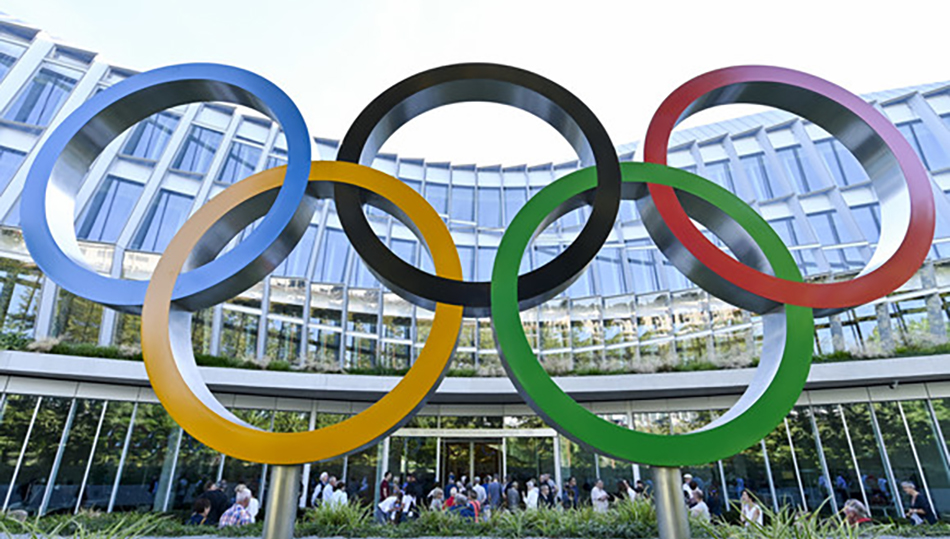 FAYETTEVILLE, Ark. – Postponement of the 2020 Olympic Games has reset the international calendar for track and field athletes, putting Olympic dreams on hold for numerous athletes with ties to the Arkansas program.

However, questions remain regarding if, and when, any track meets will be held the rest of the 2020 season.

“There is disappointment, but at the same time we know it’s the best decision for all,” Arkansas women’s head coach Lance Harter said of the Olympic Games being postponed. “Obviously, this is a virus that has taken a lot of lives already and doesn’t need to take any more, especially if attending an Olympic Games this summer would be the reason.

“Our athletes are still going to train with the idea that is there going to be a U.S. national championship, or some type of competition this season. They’re incredibly fit, now we’re just trying to get them to back off the intensity and kind of go into a cruise control.”

While the collegiate season has been canceled regarding conference and NCAA championships, track and field athletes usually compete in senior or junior championships in the U.S., or their respective countries, during the summer.

“Hopefully, by mid-April we have a better idea what is going to be available for the 2020 track season,” noted Harter. “The other decision for seniors is will they have an opportunity to come back next year or do they move on with their lives with the choices they have post-graduation.

“The whole timetable is in suspension, waiting to see what is going to happen. You want to stay as optimistic and positive as possible, but at the same time reality is reality.”

Arkansas alums competing professionally are also waiting to see what remains of this outdoor track and field season.

“Among our post-collegians we have a few athletes who are involved with the Diamond League and that is part of their livelihoods,” Harter said. “So, that is even a tougher decision in waiting to see what’s the forecast for availability of competition.”

Arkansas alum Wallace Spearmon, Jr., a member of the USA Track & Field Board of Directors as well as serving on athlete advisory committees for USATF and Team USA, noted in a Tuesday social media post:

“The Games being canceled has put a halt on athletes having to decide if they wanted to risk their life for the Games or practice social distancing, thank you. But there are still lots of unanswered questions, the Games are canceled but the season isn’t.

“I advise all professional athletes to speak to their sponsors about ways they can still market themselves and their brand. Speak to your AAC rep about tier questions, medical programs, and benefits. Speak to AAC about season plans, USATF plans, etc. Please don’t go full off-season mode without consulting with most of these people first. And before you say this isn’t important, please realize it’s not a matter of IF this will affect you, it’s when will it. Be smart and safe!”