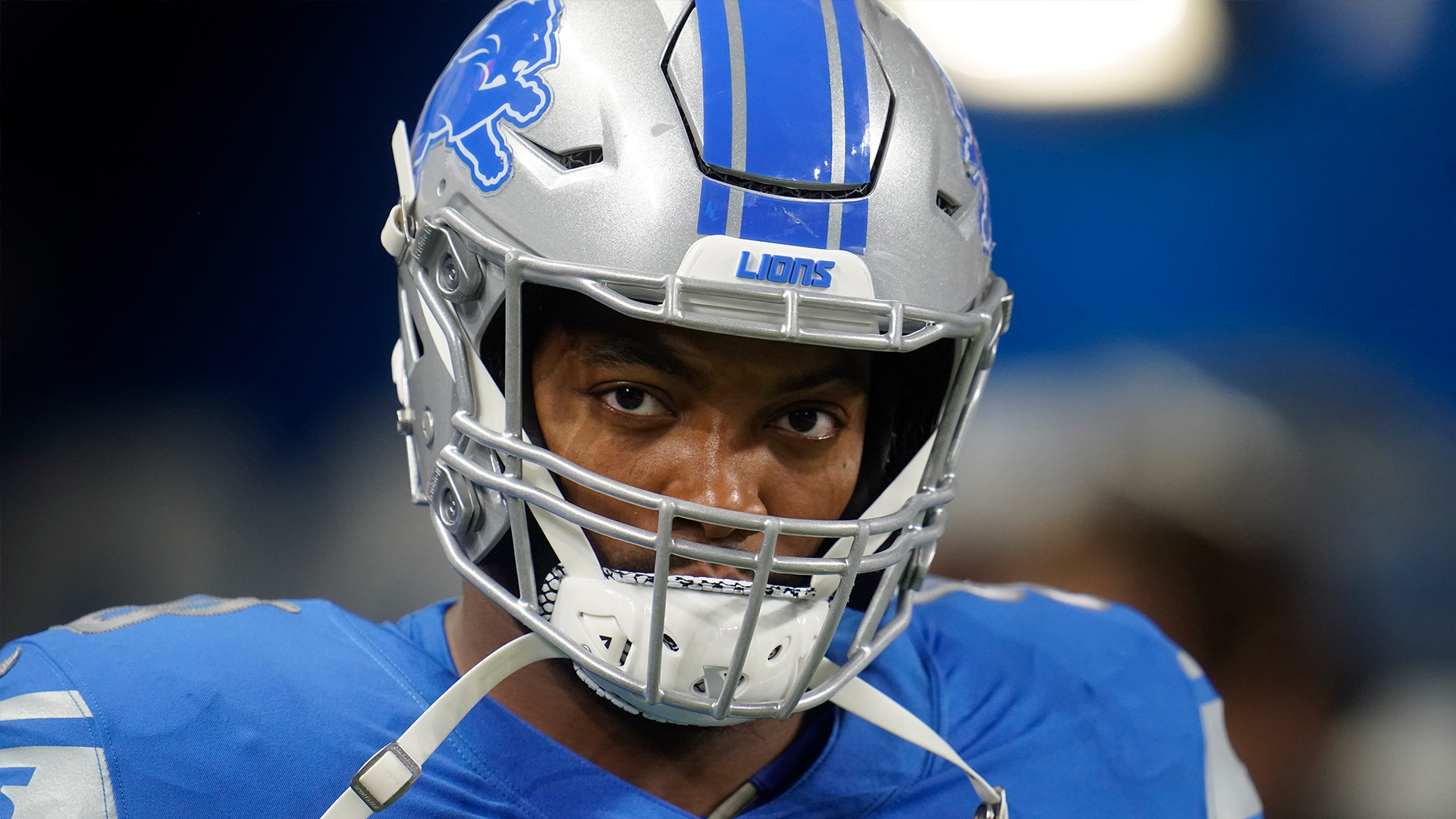 #ProHogs in the NFL – Week 1 Report

FAYETTEVILLE, Ark. – Here is a look at how the 15 former Arkansas football players active on NFL rosters fared this past weekend in Week 1 of the 2021 NFL season.

Curl opened his second season in the NFL by recording three tackles and one pass defensed in Washington’s 20-16 loss to the Los Angeles Chargers. According to PFF, Curl was targeted four times and allowed just two completions for 22 yards while posting a game defensive grade of 74.2, the team’s fifth-best mark. Since entering the league last year as a seventh round pick, Curl has already played in 17 games and made 12 starts.

Flowers made his debut as an outside linebacker in Detroit’s new 3-4 defense and logged four tackles with a forced fumble as the Lions fell to San Francisco 41-33. He forced the 10th fumble of his career in the fourth quarter, stripping San Francisco WR Deebo Samuel. The seventh-year pro posted a Lions’ game-high 89.9 defensive game grade.

Greenlaw gave the 49ers a lift, intercepting his second career pass and returning it for a touchdown in San Francisco’s 41-33 win at Detroit. Greenlaw picked off Lions QB Jared Goff in the second quarter and returned it 39 yards, giving San Francisco a 28-10 lead. In addition, the third-year pro tallied four tackles and one pass defensed.

Henry signed with New England as an unrestricted free agent this offseason and made his Patriots debut recording three catches for 31 yards in a 17-16 loss to Miami. Henry, who missed all three preseason games due to injury, started for the 50th time in his NFL career in a twin tight end set. He tallied two first down grabs of 16 and 6 yards in the fourth quarter leading to a New England field goal.

Ragnow played in all 92 offensive snaps for Detroit, but the Lions fell in their season opener to San Francisco 41-33. PFF awarded Ragnow an 83.7 offensive game grade, the highest on the Lions. Both Flowers and Ragnow are captains this year for Detroit and recorded the team’s highest game-grade on their respective side of the ball.