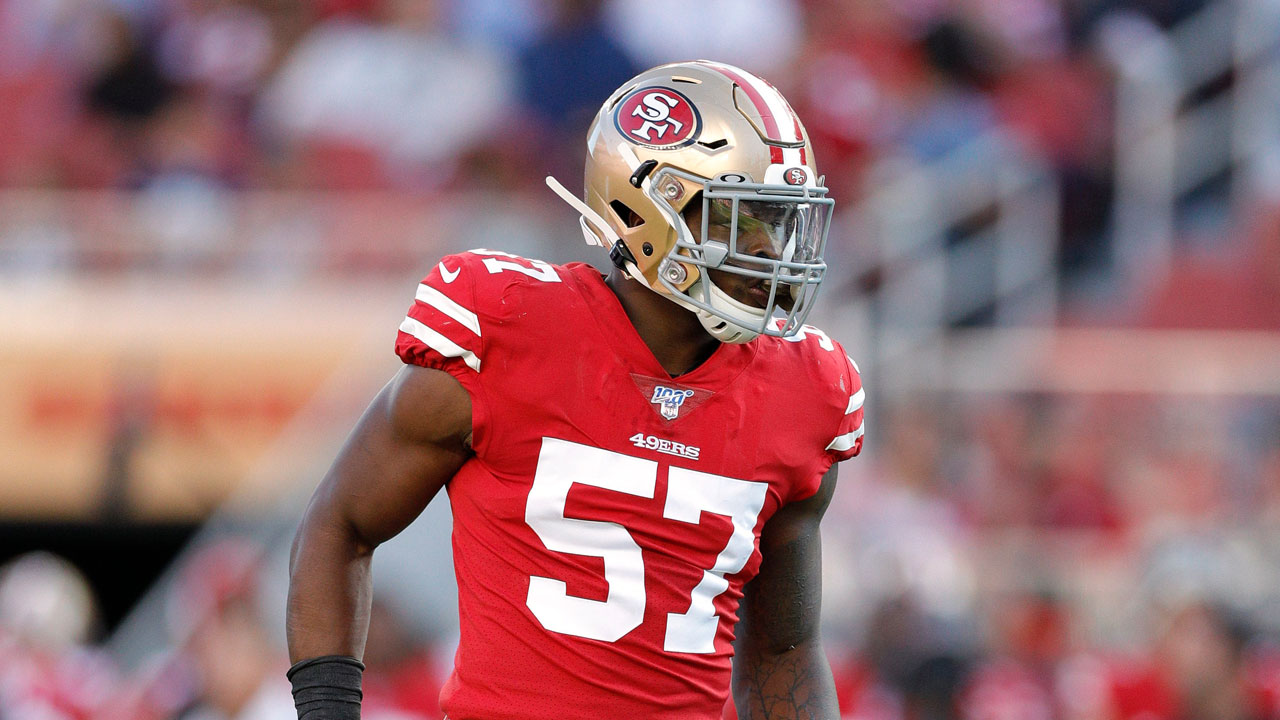 #ProHogs In The NFL - Week 1 Report

FAYETTEVILLE, Ark. – Here’s a look at how the 13 former Arkansas football players active on NFL rosters fared this past weekend in Week 1 of the 2019 NFL season.

Dre Greenlaw, LB, San Francisco 49ers
After having a strong preseason and making the active roster, Greenlaw dream year continued as he earned the start in Week 1 for the 49ers against Tampa Bay Buccaneers. The Razorback product had four tackles in 56 snaps. The rookie jumped right into the fray on the first play from scrimmage, earning his first career tackle and got into the backfield often in San Francisco’s 31-17 win. He also earned a 75.7 grade from Pro Football Focus, which was the third highest on San Francisco’s defense.

Hunter Henry, TE, Los Angeles Chargers
Entering his fourth season with the Chargers, Henry has become the top tight end option for quarterback Philip Rivers and continued to solidify himself as one of the top tight ends in the NFL. Henry capped Week 1 with a strong second-half performance that helped Los Angeles to a 30-24 overtime win over the Indianapolis Colts, catching four passes for 60 yards. Henry finished third on the team in production and had the sixth-longest play from scrimmage when he connected with Rivers for 22 yards early in the fourth quarter.

Frank Ragnow, C, Detroit Lions
Even though he suffered an injury in the third week of the preseason, Ragnow returned to full health by Week 1 and started at center for the Lions against the Arizona Cardinals. Ragnow played every snap and recorded a fumble recovery in the 27-27 tie. Ragnow is entering his second year with Detroit and looks to continue being a major part of their offense going forward.

#ProHogs Play Of The Week

Deatrich Wise with a sweet long arm here to get into Big Ben's lap and force the ball out on third and 20. Wise rushing on the left tackle. #Patriots pic.twitter.com/Ix2V1NarPN