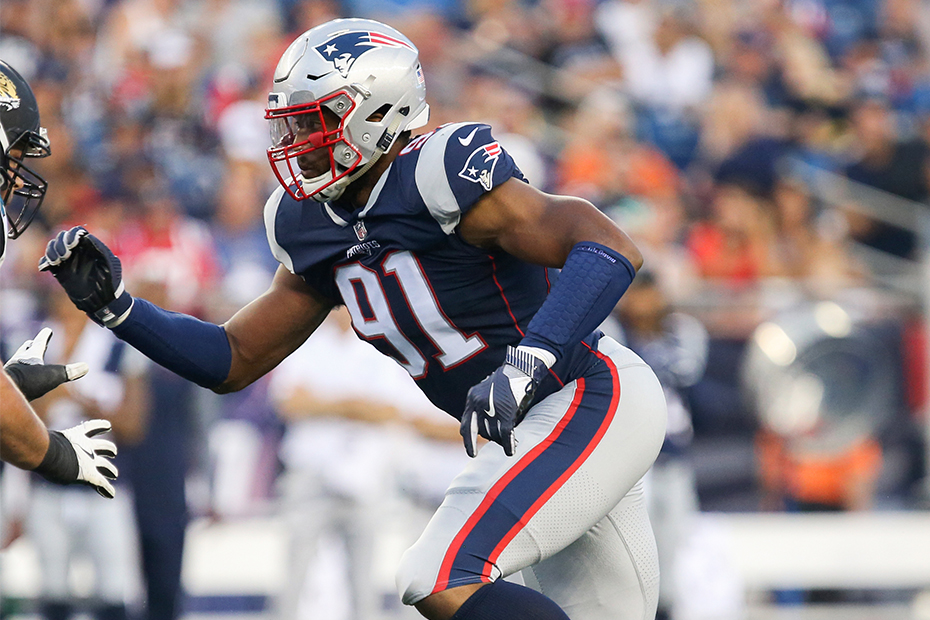 FAYETTEVILLE, Ark. – Here is a look at how the 15 former Arkansas football players active on NFL rosters fared this past weekend in Week 1 of the 2022 NFL season.

Rookie Treylon Burks made his debut for the Titans, snaring three receptions for 55 yards in the Titans’ 21-20 loss to the New York Giants on Sunday. His 55 receiving yards rank sixth among Titans/Oilers rookies and first-year players in a Week 1 game. Burks hauled in his first career reception for 20 yards to set up Tennessee’s first touchdown of the season in the opening stanza. Burks set up Tennessee’s second touchdown vs. the Giants on a 27-yard reception in the third quarter.

Wise Jr. got the start vs. Miami, totaling 50 snaps, 3 tackles, including two solo stops, one sack and one forced fumble in the Patriots’ 20-7 loss to the Dolphins. In the first quarter, Wise Jr. recorded a sack and forced a fumble on third-down to limit the Dolphins to a field goal.