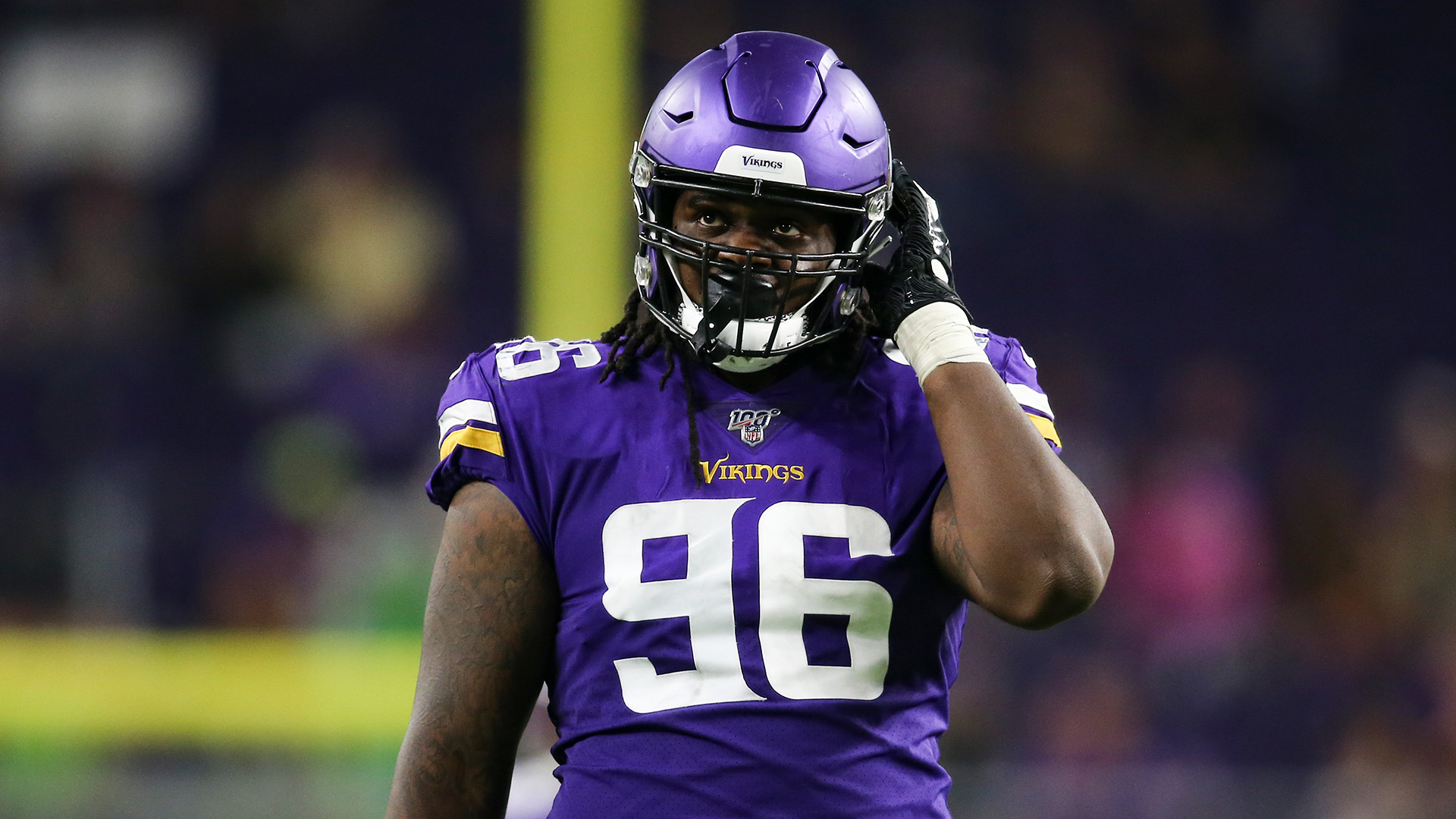 FAYETTEVILLE, Ark. – Here is a look at how the 14 former Arkansas football players active on NFL rosters fared this past weekend in Week 11 of the 2021 NFL season.

Curl logged eight tackles, including a team-high seven solo stops, in Washington’s 27-21 win at Carolina. He made a crucial tackle with three minutes left in the fourth quarter, forcefully taking down Panthers running back Christian McCaffrey to force a turnover on downs and preserve a three-point lead. Starting nine of the team’s 10 games, Curl has totaled 58 tackles, three passes defensed and one fumble recovery this season. Pro Football Focus grades Curl with a 70.8 defensive mark and an 89.5 tackling grade, second-best in the NFL among safeties behind Dallas’ Jayron Kearse (90.2).

Watts recorded four tackles, including a strip sack, helping Minnesota to a 34-31 victory over Green Bay. In the first quarter, he wrapped up Packers quarterback Aaron Rodgers for a sack of five yards, forcing a fumble that was recovered by Green Bay. The sack on third down forced a punt and allowed the Vikings’ offense to score a touchdown on its next possession. The third-year pro has tallied career-highs in sacks (3.0), forced fumbles (2) and games started (6) this season. For the season, PFF grades Watts with a 75.5 tackling grade, the 12th-best in the league among interior defensive linemen.